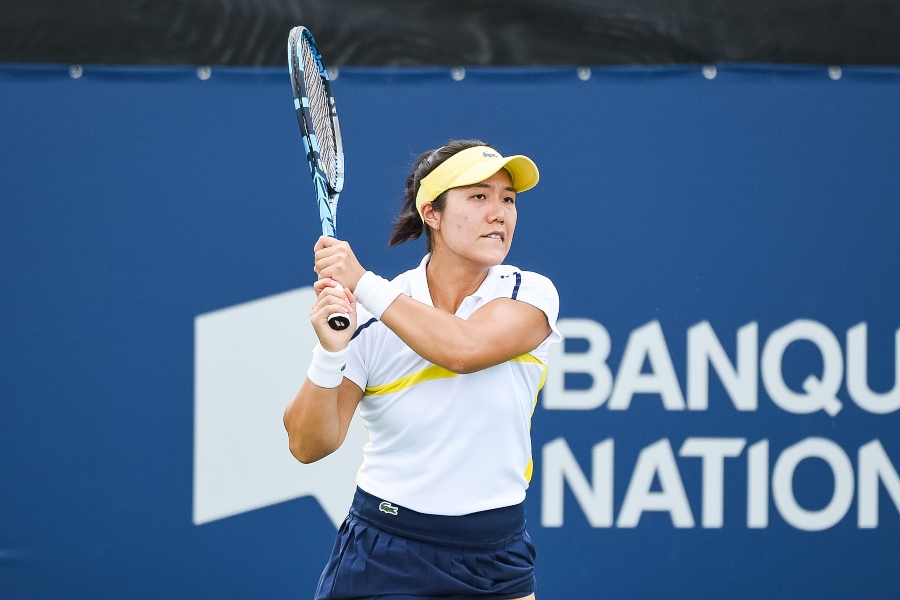 Ahn has not played since the 2021 US Open where she did not progress beyond the qualification rounds. She had hoped to bid farewell to the game by reaching the US Open main draw but is aware that “not everybody gets an Andre Agassi farewell.”.

“It is probably one of the most polarizing feelings to announce that I’m stepping away from the court. (Was that phrased weird? IDK, retired feels weird to say).

“I really wanted to qualify to have one last chance to say ‘thank you’ and ‘goodbye’ properly – but I’ve come to terms with the fact that not everybody gets an Agassi farewell, and seeing others with infinitely more illustrious careers than mine step away graciously has given me the courage to follow suit,” she added.

After turning professional in 2008, Ahn went on to win seven singles titles. She achieved a career high singles ranking of 87 in September 2019 and was most recently ranked 210 in September 2021. In terms of Grand Slams, she reached the second round of Wimbledon in 2021 and the fourth round of the US Open in 2019.

https://dashboard.jwplayer.com/p/RXYeCE9p/media/oFpkf4EA
She was also one of the few Asian Americans to turn professional in tennis and expressed her hope that she has made a difference within the community.

“I’ll spare you the corniness of all the life lessons tennis has taught me – but I will share this: I’ve always dreamed of being able to make an impact on the Asian-American community the same way that the greats have impacted me.

“I remember watching and cheering for Michael Chang and Michelle Kwan as they worked to dismantle (whether they knew it or not) the stereotype of Asian-Americans only being good at school or music – that we didn’t belong in sports,” Ahn added.

Another notable Asian American tennis player is Rajeev Ram who is of Indian descent. Ram has established himself as a formiidable doubles player, having won 22 career titles.