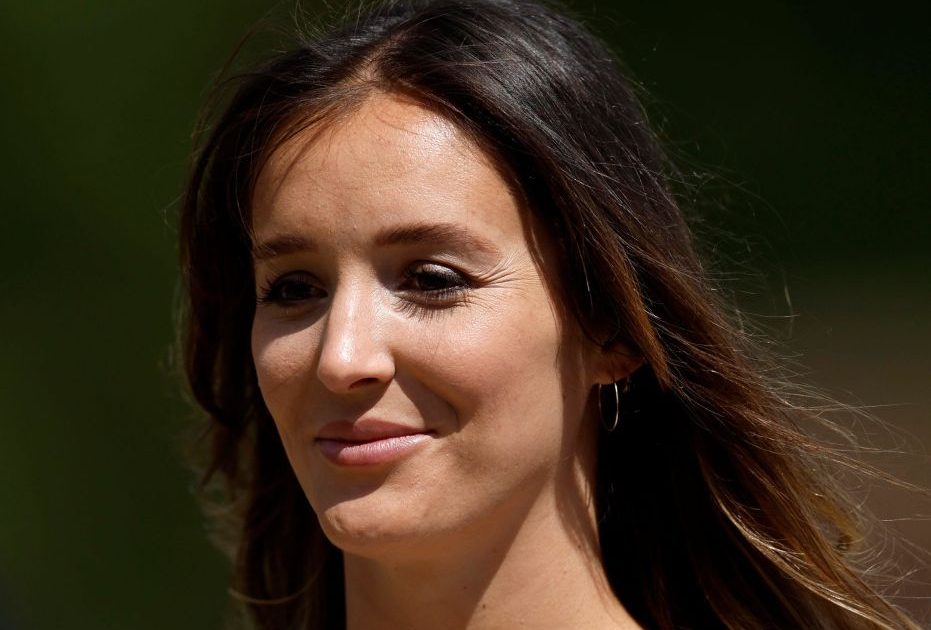 Former British No 1 Laura Robson could have a sporting career back on court after her retirement from tennis, after she confirmed her entry into a padel tournament in London next week.

Robson, who spoke to Tennis365 during Wimbledon about the challenges of coming to terms with retirement from tennis, took part in the Invitational event for ex-players at this year’s Championships at the All England Club.

Yet it seems her appetite to compete on court is still burning brightly, after the 28-year-old confirmed her entry into the FIP London Padel Open, that gets underway at the LTA’s National Tennis Centre on August 4th.

Robson will be joined in the event by rising British star Tia Norton and another former tennis star in Jo Ward, who played in first Wimbledon championships during her tennis career.

Padel’s rise in popularity has been promoted by prominent supporters like football superstar David Beckham and Liverpool manager Jurgen Klopp, with former British No 1 Annabel Croft telling Tennis365 that she believes the sport that is hugely popular in Spain is ready to explode in the UK.

“I’m still trying to learn all the different skills and I’ve learned that top spin doesn’t work in padel. What I would say is that as a sport, it is a lot easier to pick up. Serving is a lot less stressful as you literally just bounce the ball and slice it into the court.

“You can have great rallies and even if you are not a tennis player, your level can come up quite quickly. Obviously the pros that play will be on a different level, but I really enjoy playing.”