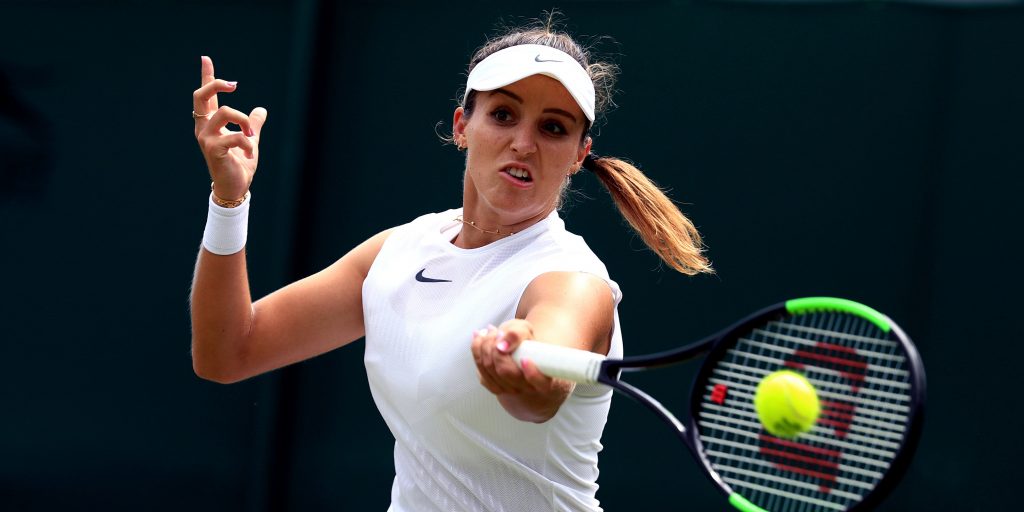 Laura Robson has undergone a third hip operation and admitted it could spell the end of her tennis career.

The former Wimbledon junior champion announced the latest setback to her hopes of a comeback on her 27th birthday.

Robson wrote on Instagram: “For my birthday this year I got crutches. Sadly I had to undergo a third operation on my hip last week. I was desperate to carry on with training but was in so much pain that surgery was unavoidable.

“Following the advice of the surgeon and other doctors, a decision has been made to prioritise the long term health of my hip. Where that leaves me with tennis I’m really not sure, it will depend on how things heal in the next few months.

“More than anything my goal is to have a happy, pain free life. This whole process has been incredibly mentally draining and I’m so grateful to the physios/family/friends that have been there to guide me through it (socially distanced of course).”

Robson’s prospects appeared much rosier at the beginning of last month, when she posted a video clip of her hitting at the National Tennis Centre in London a year after her second round of hip surgery.

The former British number one first went under the knife in July 2018, returning to the match court in the spring of 2019, but the pain remained.

Robson, a prodigious natural ball-striker, was tipped for the very top after winning the Wimbledon girls’ title at the age of just 14.

She won a silver medal in mixed doubles alongside Andy Murray at the London Olympics in 2012 and reached her highest ranking of 27 the following year while still a teenager.

But serious wrist problems surfaced at the end of 2013 and she has not been the same player since. Sadly, it now appears she will go down as one of British tennis’ great unfulfilled talents.