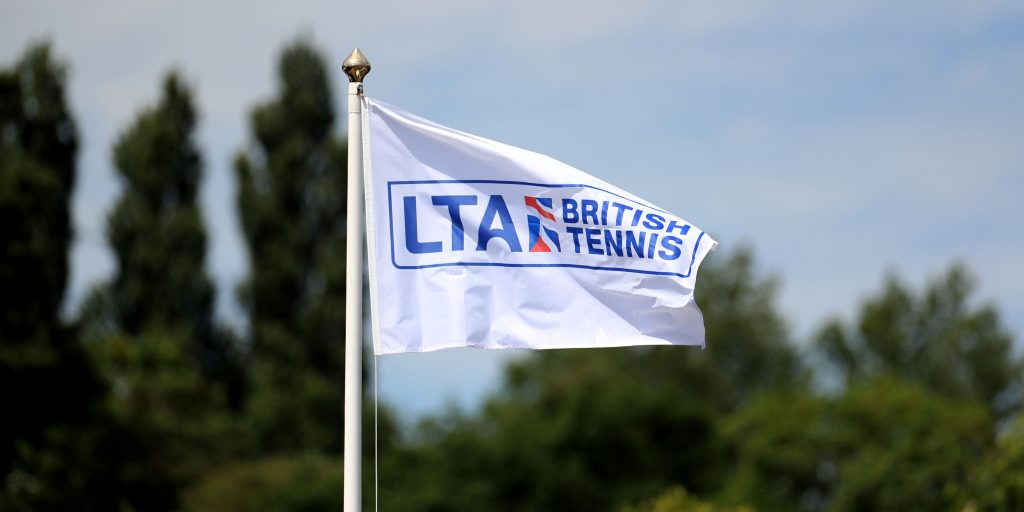 The Lawn Tennis Association is determined to show that it is committed to action and not just words as it seeks to become a more diverse and inclusive organisation.

Chief executive Scott Lloyd wrote an open letter last summer in response to the rise of the Black Lives Matter movement accepting that the governing body had not done enough to make the sport inclusive and accessible to all in Britain.

The LTA’s latest vision document launched in 2019 was of Tennis Opened Up and, alongside programmes targeting hard-to-reach communities, the focus is now on ensuring people from different backgrounds can have their voices heard at senior administrative level.

In February, the LTA established the IDEA Group – standing for inclusion, diversity, equity and accessibility – made up of almost 50 people, which grew out of the response to Lloyd’s letter.

Lloyd replied to everyone who wrote to him, and HR director Vicky Williams told the PA news agency: “Out of those responses that he sent back, about 45-50 individuals came forward and said, ‘If you truly want to change the face and the perception of tennis, which it sounds like you do, we’d like to help’.

On Thursday, the governing body announced that seven individuals from diverse backgrounds from inside and outside the sport had been appointed to the LTA council.

Among them is Yasmin Clarke, a former top junior and highly-regarded coach – including formerly to her brother Jay, the British number six.

Clarke is hugely encouraged to see the LTA demonstrate a real commitment to diversifying.

She said: “I’d spoken to Scott in the summer before he published his letter about the Black Lives Matter movement and what that meant and he encouraged me to voice my opinions and, when the position came up, it was a great way to do that.

“I’m thoroughly excited to be involved. It’s a really good time of change coming about, a lot of positive steps already made but actually now it’s looking like a really bright and positive future.

“Maybe in the past it’s been said but not been actioned whereas here it’s very clear it’s been actioned and there is a real drive towards that vision of tennis is for everyone.”

Tennis initially was something for Clarke to do with her father and sister in their home city of Derby but developed into a lifelong passion.

“I do feel underrepresented I think, that’s the big thing,” she said. “When you look at tennis in Britain, especially when I was growing up, there just weren’t many people who looked like me.

“I do think it’s really important to have role models in certain situations. And not only from the playing perspective, but also from the coaching. When I was playing I don’t think there were any female coaches of colour.

“It’s making tennis relatable for everyone. No matter what background you come from, you can go and play, you can play with your friends, at any level. You can start on a local park court and you can still reach Wimbledon.”

The LTA will publish its inclusion and diversity strategy next month while it is in the process of recruiting an additional board member. The board currently does not include anyone from a black, Asian or ethnic minority background.

Williams said: “Until we start to change that and people start to see people in senior positions and in positions of authority who look like them, and talk and behave like them, we’ve still got a long way to go and that still needs to be addressed.

“We have to continue on a journey that has no destination and deliver on the commitments and actions that our strategy will have.”