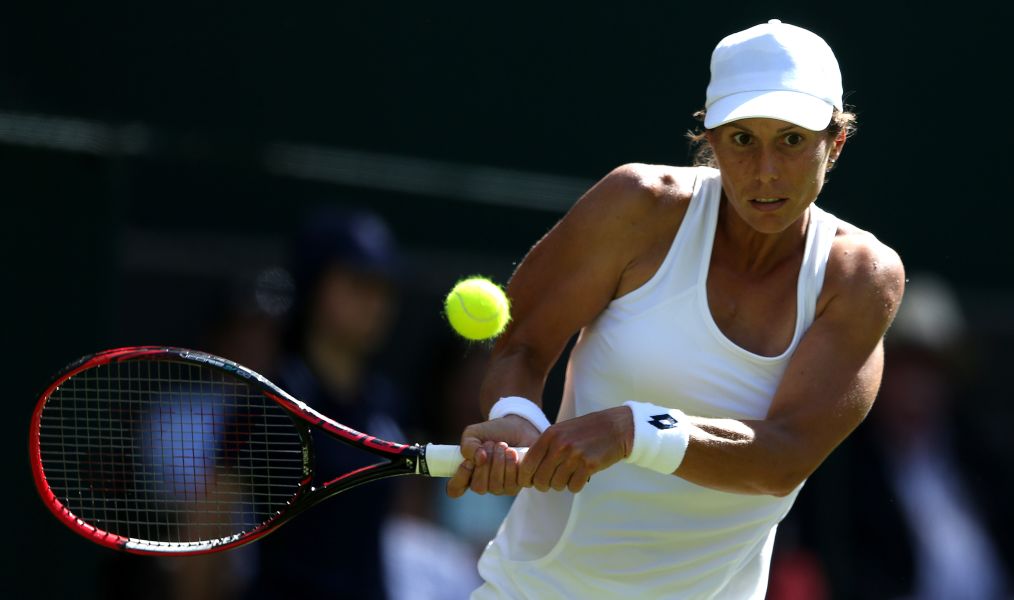 Former top-20 player Varvara Lepchenko has been given a four-year ban for a doping offence.

The 35-year-old American returned a positive test for a banned stimulant during the Hungarian Grand Prix in Budapest last July and was provisionally suspended on August 19.

Lepchenko denied intentionally ingesting the substance and told an independent tribunal she may have unwittingly taken a contaminated supplement.

But the tribunal decided to impose a four-year ban, saying: “The tribunal found the evidence provided by the player to be vague to the point of non-existent in respect of what, when and in what doses the supplements were taken, especially in the period immediately prior to the positive test.

“There is in fact no evidence whatsoever that the supplements referred to by the player were the source of the prohibited substance detected.”

The ban has been backdated to last August but almost certainly ends the career of Lepchenko, who is currently ranked 128 but was as high as 19 in 2012.

It is a second doping offence for the Uzbek-born player, who switched allegiance to the United States in 2007.

She was among a number of athletes from various sports who tested positive for Meldonium in 2016 but, unlike her fellow tennis player Maria Sharapova, she was deemed to bear no fault or negligence and this violation is therefore treated as a first for the purposes of sanctions.