‘I have no idea how I won,’ says Leylah Fernandez after beating Aryna Sabalenka to reach US Open final 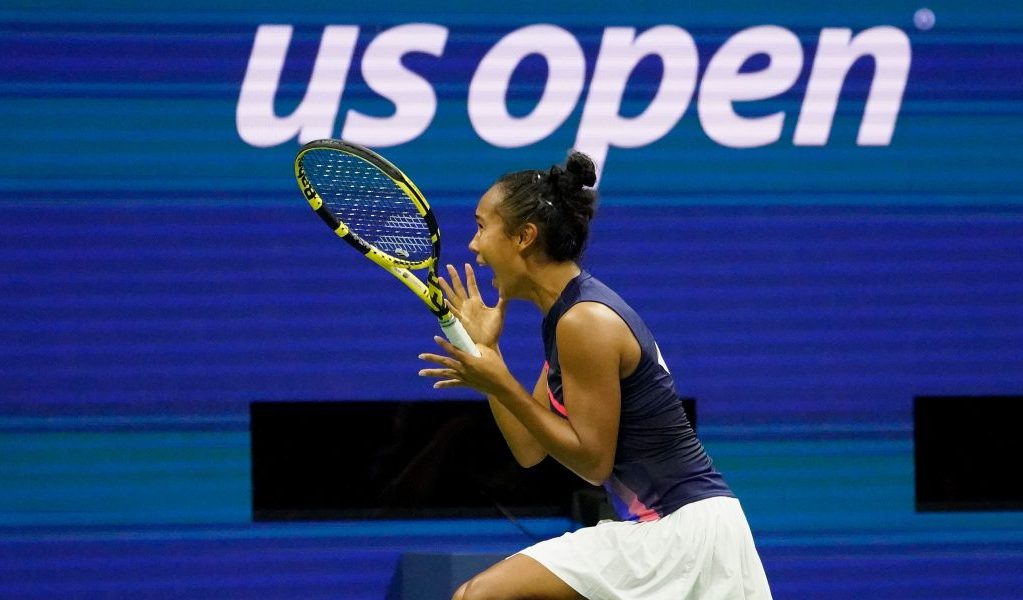 Leylah Fernandez continued her teenage rampage in New York by reaching the US Open final with another impressive victory.

The Canadian, who turned 19 on Monday, stunned world No 2 Aryna Sabalenka in a dramatic three-set semi-final.

Fernandez, ranked 73 in the world, has laid waste to a who’s who of women’s tennis this fortnight.

And she added Sabalenka to the scalps of defending champion Naomi Osaka, 2016 winner Angelique Kerber and fifth seed Elina Svitolina with a 7-6 (7-3), 6-4, 4-6 victory in two hours and 21 minutes.

Fernandez had the crowd firmly behind her and the roar inside Arthur Ashe Stadium as Sabalenka sent the final point long could probably be heard in her hometown in Quebec, a neighbour of New York State.

She said on court: “I have no idea how I won. I want to say thanks to the New York crowd, they helped me today and never gave up. Thanks to them I was able to win.

Second seed Sabalenka came roaring out of the blocks, playing some near-perfect power tennis as she hit nine winners and no unforced errors to lead 3-0.

But two double faults from the Belarusian helped Fernandez break back and the youngster saved a set point as she clung on for a tie-break.

With errors creeping in from both players it was Sabalenka who tightened up the most, a horrid overhead miss and another double fault allowing Fernandez to snatch the opening set. 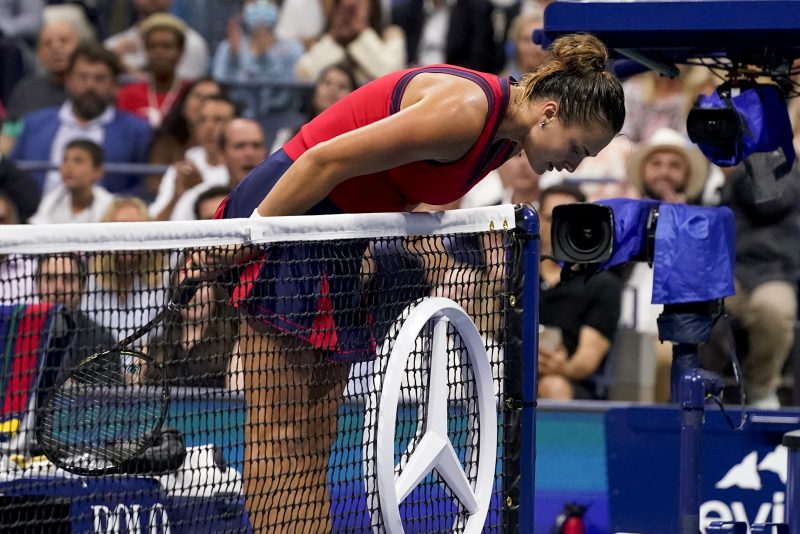 It was a similar story at the start of the second as Sabalenka broke to love but Fernandez, eating up her opponent’s increasingly frequent second serve, levelled for 2-2.

Sabalenka took her anger out on her racquet during the changeover, earning herself a warning from the umpire.

But, frustration vented, the Wimbledon semi-finalist secured another break for 5-4 and served out to love to take the match to a deciding set.

The pair exchanged breaks midway through the third but could not be separated until Sabalenka wilted on serve, and Fernandez sank to her knees after completing another memorable victory on her remarkable journey to a first grand slam final.