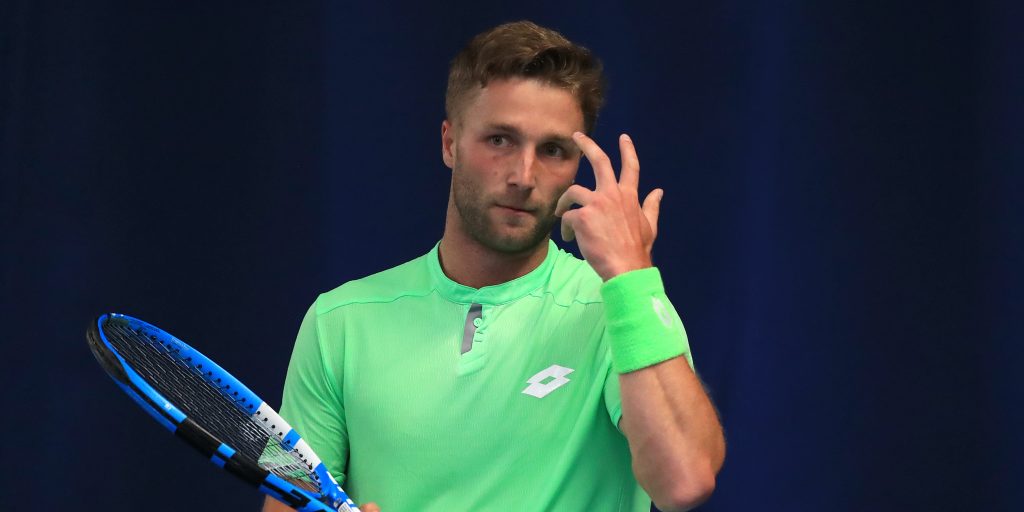 British hopes in the men’s singles at the French Open were dashed in the first round after defeats for Liam Broady and Cameron Norrie.

Broady’s main-draw debut came to an end against Czech Jiri Vesely, while Norrie bowed out in five sets to Colombian Daniel Elahi Galan.

British No 6 Broady secured the biggest pay-day of his career by coming through qualifying at a Grand Slam for the first time.

But he, and later Norrie, joined Andy Murray and Dan Evans in falling at the first hurdle.

At a set all and a break up in the third set against Vesely, it looked like Broady might carry on his run but he was unable to maintain his level against a very solid opponent and fell to a 6-2, 5-7, 6-3, 6-2 defeat.

“I felt like I could do better out there today. Obviously Jiri is a seasoned pro, he’s got a great serve, and doesn’t make it easy to put your game on the court.

“Obviously to see the bigger picture I’m pleased with my run over the last week or two. I just wish I could have pushed it a bit further in the main draw.”

Norrie, the British No 3, looked like he would be in for a trouble-free evening as he raced into a 5-0 lead in the first set.

With Johanna Konta also a first-round casualty, Heather Watson is left to fly the British flag when she takes on Fiona Ferro of France on Tuesday.