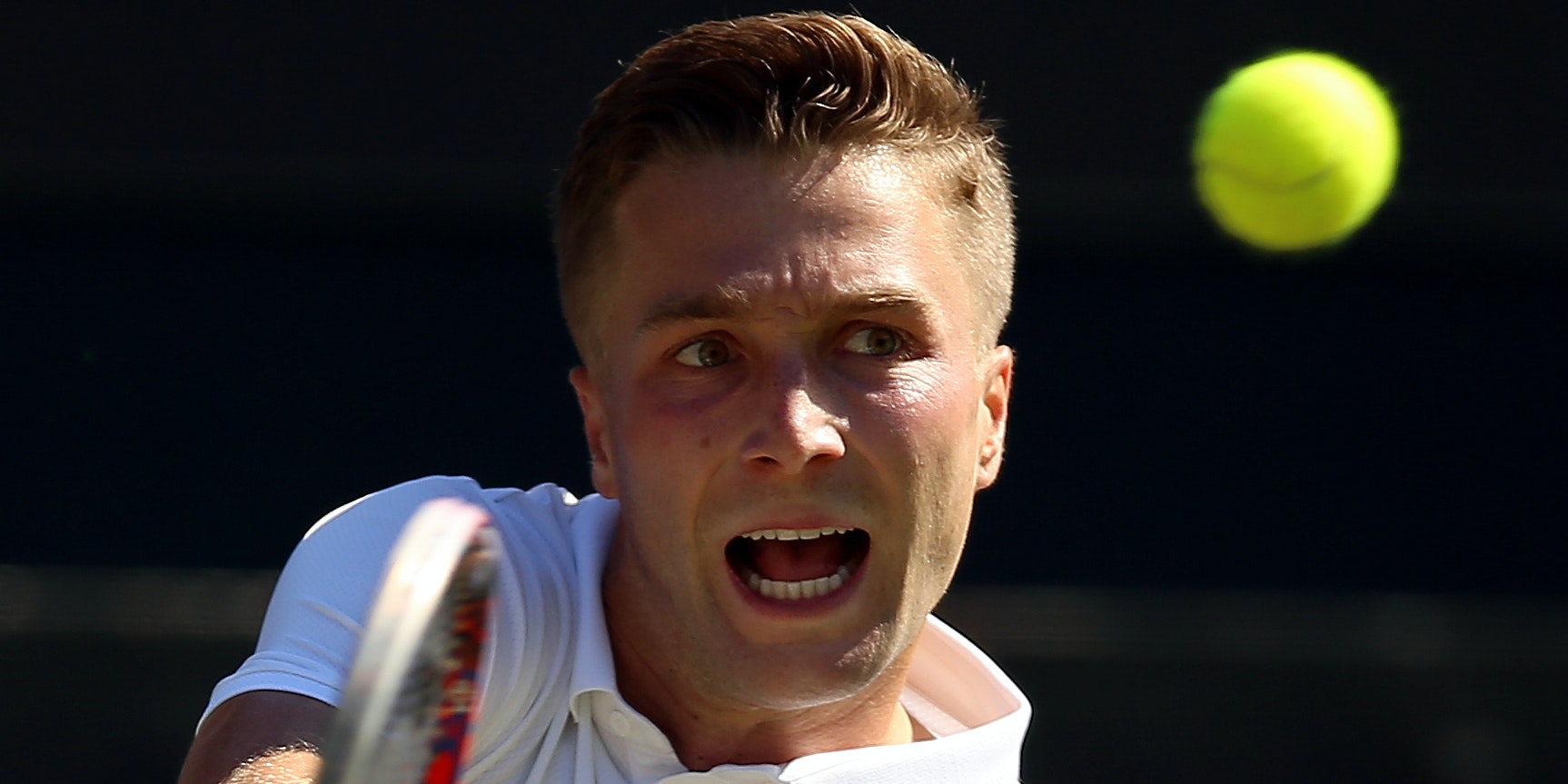 The British number six secured the biggest pay-day of his career by coming through qualifying at a grand slam for the first time but joined Andy Murray, Johanna Konta and Dan Evans in falling at the first hurdle.

At a set all and a break up in the third set against Vesely, it looked like Broady might carry on his run but he was unable to maintain his level against a very solid opponent and fell to a 6-2 5-7 6-3 6-2 defeat.

After using the first set to find his feet, Broady responded brilliantly in the second and a run of 11 points in a row to finish it saw him level the match.

When he began the third set with an immediate break of the Vesely serve, all the momentum was with the player from Stockport, but a break of the Broady serve in the sixth game proved the turning point.

Vesely extended his run of games to five to win the set and relentless pressure in the fourth was too much for Broady to withstand.