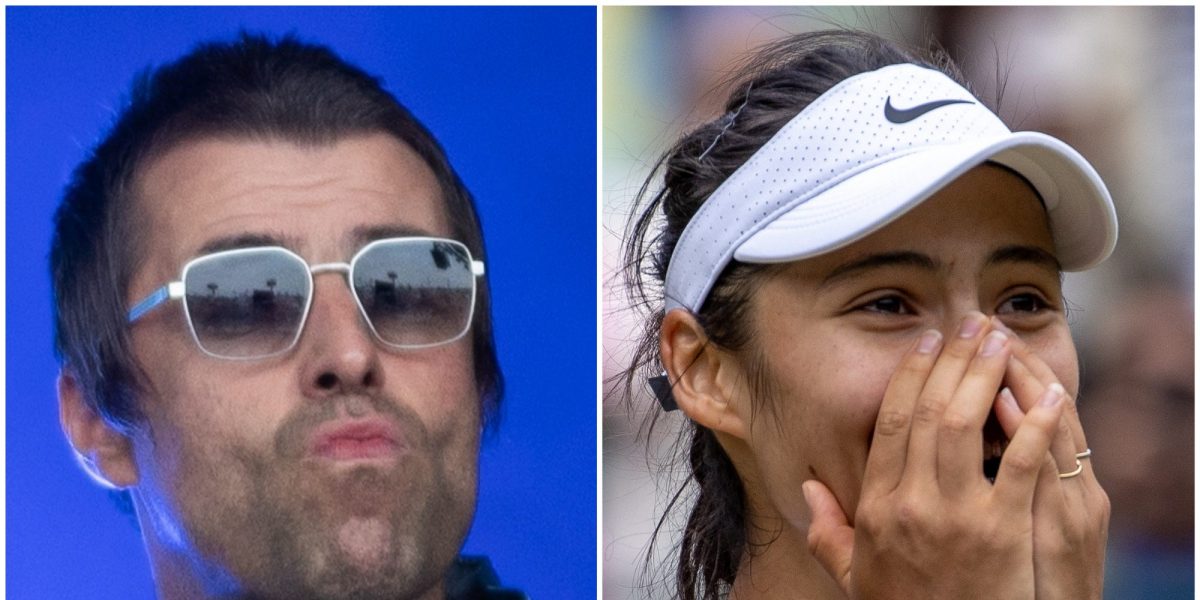 Emma Raducanu’s Wimbledon heroics have not gone unnoticed in the music world as she caught the eye of Liam Gallagher.

The 18-year-old has become the star of the Championships this year, progressing to the last 16 in her debut campaign at the All England Club.

And it is not just tennis fans that have sat up and taken note of Raducanu’s talents.

The singer is now following Raducanu’s SW19 journey and urged everyone to do the same on Monday morning with a touch of rhyming slang.

He tweeted: “Get on the Les Dennis tday and get behind Emma Raducanu celestial talent.”

So will we ever see Gallagher attend Wimbledon?

He added: “I’m always threatening to make an appearance but never get round to it I’m scared tennis folk are hardcore.”