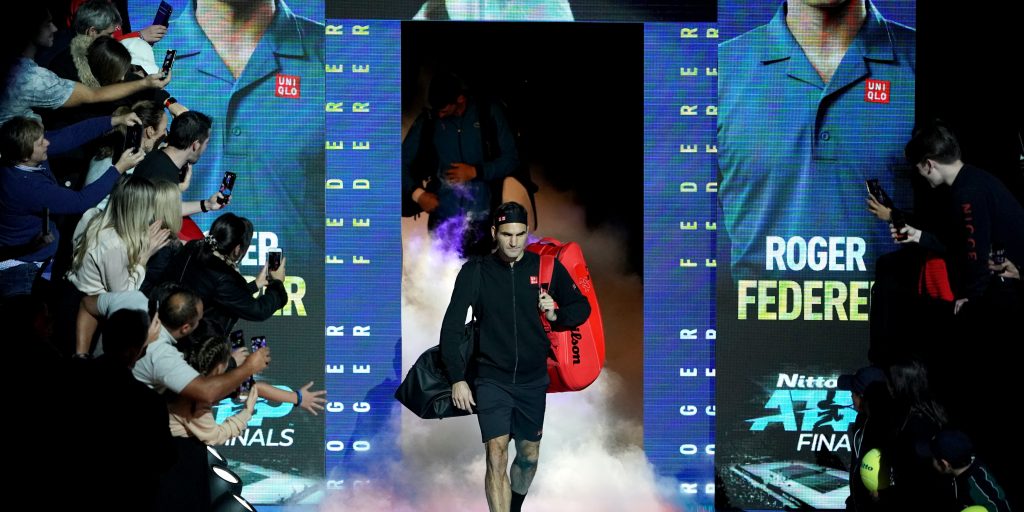 The O2 Arena is to host another prominent tennis event with the Laver Cup coming to London in 2022.

This November marks the end of the ATP Finals’ hugely-successful 12-year stay at the O2, with close to three million fans having attended the tournament.

The Laver Cup is the brainchild of Roger Federer and pits a European team against the rest of the world in a three-day, Ryder Cup-style event.

It has been extremely popular since its launch in 2017 and has sold out venues in Prague, Chicago and Geneva. Boston had been due to host this year’s edition but that was cancelled because of the coronavirus pandemic and rescheduled for next September.

Federer, who has won two of his six ATP Finals titles at the O2, said: “London has always held a special place in my heart and it’s going to be incredible to bring the Laver Cup to one of my favourite cities in the world.

“I know the British fans will love the way the Laver Cup brings together the top players in the world while paying respect and recognition to the legends of our game.”