Looking for some live tennis this week? Watch the LTA Junior Nationals here 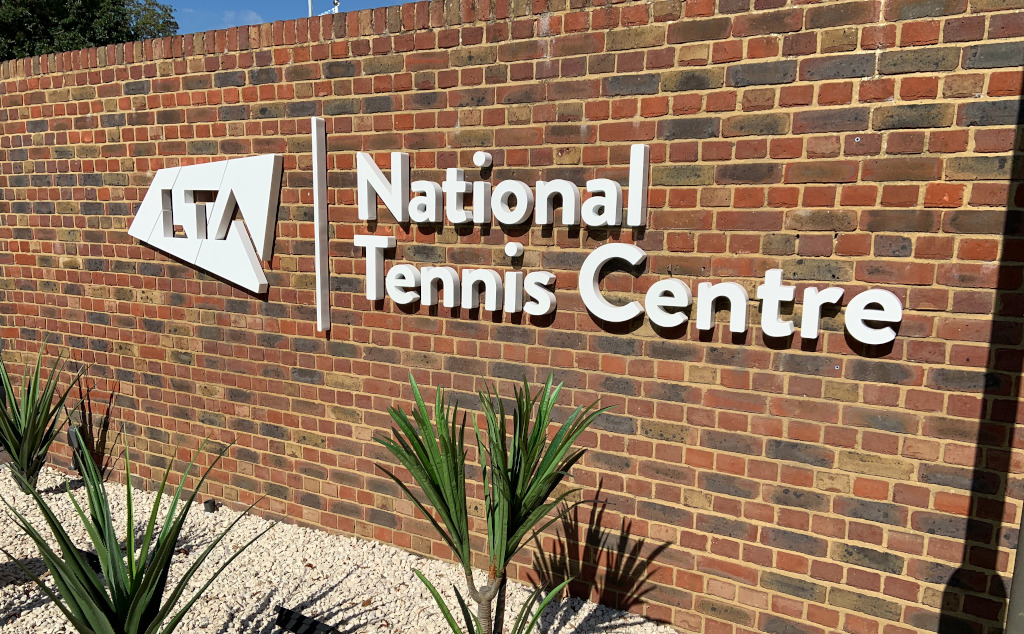 The cream of Britain’s junior tennis players will gather at the LTA’s National Tennis Centre this week to contest the prestigious Under-18 National Championships, with the prizes up for grabs stretching way beyond the trophies on offer for the winners.

There are also wildcards for the Wimbledon Junior draw on offer as an additional prize for the winners and runners-up in the Under-18 Boys and Girls Doubles event, with the dream of playing at the All England Club on the biggest stage in tennis this summer raising the stakes in draws packed with rising stars from across Great Britain.

The Boys Singles draw is led by top seed and defending champion Will Jansen, who has been in fine form of late as he has boosted his ITF ranking to No.110.

The No 2 seed in the Boys Singles at this year’s Under-18 National Championships is Louis Bowen, who achieved a career-high ITF ranking of 88 in January of this year and reached the final of a J3 event in Saint Gregoire, France, last December.

The Girls Singles features Ranah Stoiber as No 1 seed, with the 16-year-old achieving a career-high ITF ranking of 34 after she won a J1 event in Casablanca without dropping a set en route to the title last month.

Ella McDonald is the No 2 seed in the Girls Singles, with the Sterling-based 16-year-old breaking into the top 100 of the ITF rankings after an impressive win in the J2 event in Santo Domingo last month, where she beat the highly ranked Dane Johanne Christine Svendsen in a final that was decided by a third set tie break.

Wildcard 13-year-old Klugman is another player coming through the ranks at the Reeds Tennis Academy in Surrey and she will be looking to build on her impressive ITF junior debut performance of winning back-to-back J3 tournaments at Loughborough last month.

With the prizes on offer at this year’s National Championships adding to the excitement around the event, the chance to join a list of former winners that includes former British No.1 and current Billie Jean Cup captain, Anne Keothavong.

“All the British pros have played Junior Nationals at one point in their career and it is such a significant stepping stone in their development,” said LTA Women’s National Coach, Katie O’Brien.

“It’s not easy playing against your peers, many of whom you will know really well and at this event, you have got the added pressure of the great prize of a Wimbledon qualifying wildcard for the winners. It is fantastic to give our juniors that opportunity.

“On the Girls’ side, we have probably got more depth on the junior side than we have had for a long time, so it is exciting to see how they perform this week.”

Bringing together the top players across the nation from the 11U to 18U age groups, the National Championships are the highest level of junior competition in Britain.

Andy Murray, Heather Watson and Dan Evans are among a long list of past British champions, with new names eager to follow their path in the next few days.

The LTA is bringing the event to a wider audience on our YouTube channel over the course of this week.