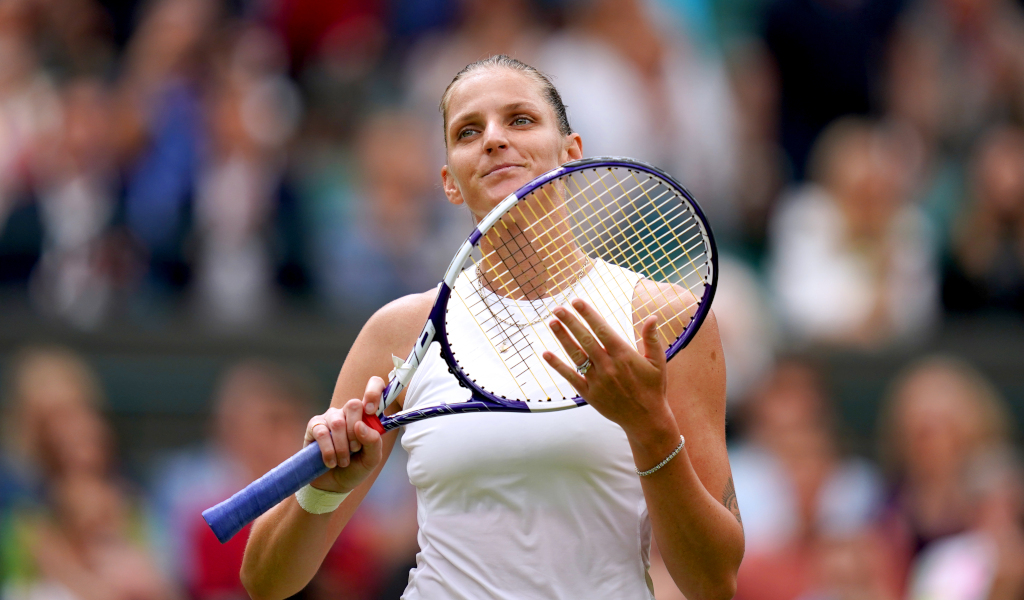 Karolina Pliskova continued her career-best run at Wimbledon by knocking out surprise package Viktorija Golubic to reach the semi-finals.

The Czech former world number one had never been beyond the fourth round at the All England Club but is yet to drop a set and eased to a 6-2, 6-2 victory over Golubic.

The Swiss, ranked 66, was playing in her first Grand Slam quarter-final at the age of 28, with her scalps here including American duo Danielle Collins and Madison Keys.

Flying into her first #Wimbledon semi-final@KaPliskova powers past Viktorija Golubic 6-2, 6-2 on No.1 Court in one hour and 21 minutes pic.twitter.com/NJ88BeJV5a

Her one-handed backhand is a real crowd pleaser but ultimately Pliskova was far too solid, sweeping through the match in 81 minutes.

Pliskova has been tipped as a future grand-slam champion ever since she reached the US Open final in 2016 but she has never made it that far at any of the majors since and came into Wimbledon under the radar after a disappointing season.

She had failed to get past the fourth round at a slam since reaching the last four at the Australian Open in 2019, and will take on either Aryna Sabalenka or Ons Jabeur in the semi-finals on Thursday. 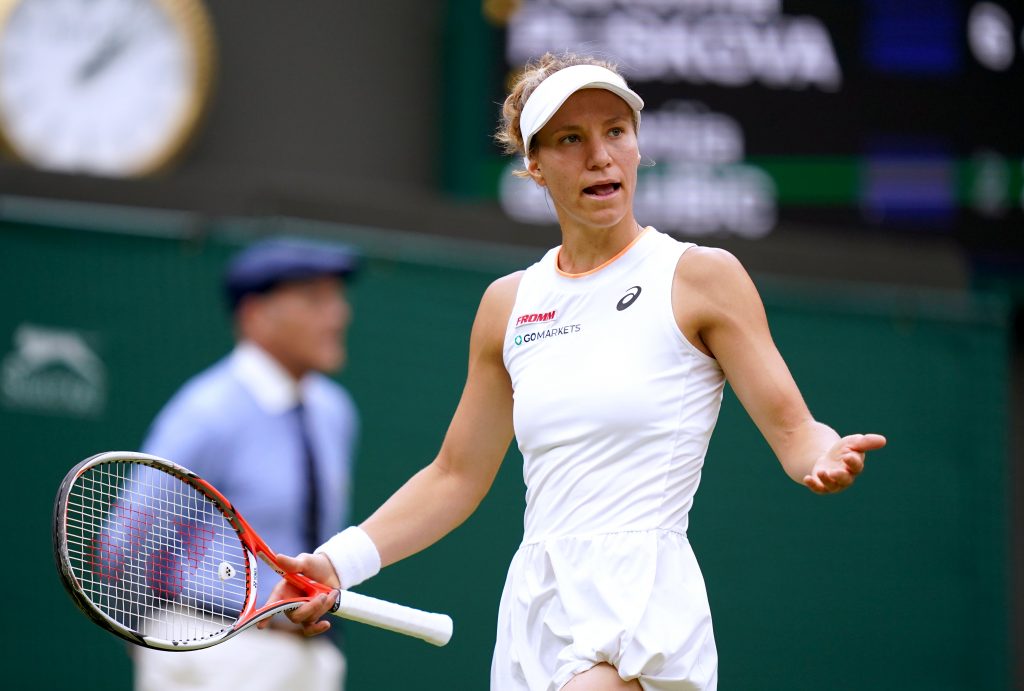 Golubic withstood pressure on her serve early in the match but Pliskova, whose clean strikes were no doubt helped by the roof being across Court One, kept pressing and won seven games in a row from 2-2 in the opener to 3-0 in the second.

Golubic belatedly began to assert some pressure on the Pliskova serve – the eighth seed has only been broken three times this tournament – but three break points in the seventh game were all met with strong deliveries and the match was over soon after.