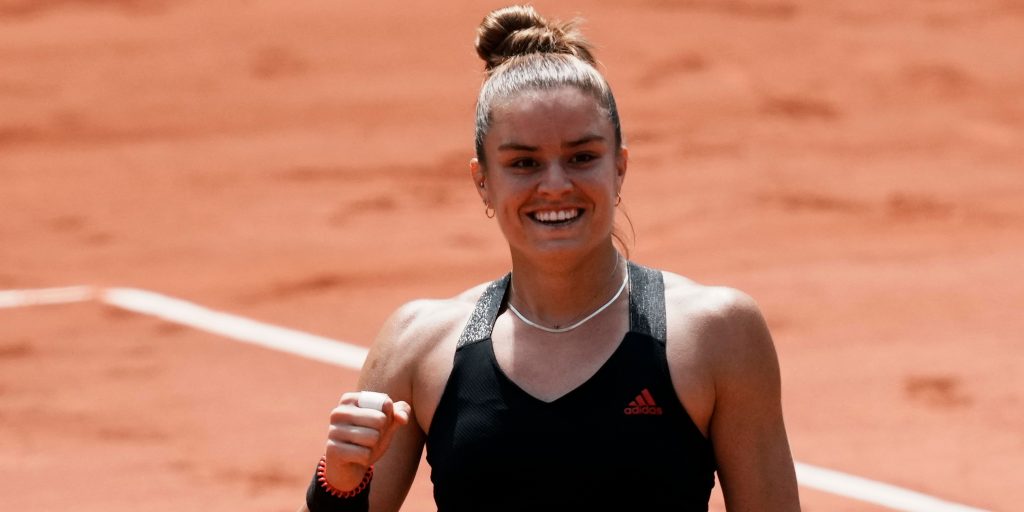 Sakkari joined Barbora Krejcikova, who defeated Coco Gauff, and Tuesday’s winners Anastasia Pavlyuchenkova and Tamara Zidansek to make it four first timers through to this stage of a Grand Slam.

It is only the second time in the Open era that has happened at a slam and the first since the 1978 Australian Open, when a lot of leading players did not travel to the tournament.

In her first career major quarter-final, 🇬🇷@mariasakkari earns the upset over defending champ and No.8 seed Iga Swiatek 6-4, 6-4. She’ll face Krejcikova for a spot in the final.#RolandGarros pic.twitter.com/y4cWZwUnn2

Sakkari and Pavlyuchenkova stand out as the players who have been knocking at the door for some time, and Sakkari will certainly carry confidence into Thursday’s clash with Krejcikova after following up her victory over last year’s runner-up Sofia Kenin by taking out champion Swiatek 6-4, 6-4.

The 25-year-old Greek, who has a British coach in Tom Hill, was determined to manage her emotions, though, saying: “I don’t want to get too excited because I don’t have a day off tomorrow. I still have to play, stay focused.

“But it’s a big achievement, for sure. I had people around me telling me it was going to come. They were right. I was impatient, telling them, ‘When and when and when?’ It actually came this week, so I’m happy about it.”

As the only top-20 player left in the tournament, Sakkari finds herself in the unexpected position of favourite, but she said: “I think the draw has changed so much so it doesn’t really matter who was the highest ranked in this tournament. We are four very good players, players that can win a title, for sure.” 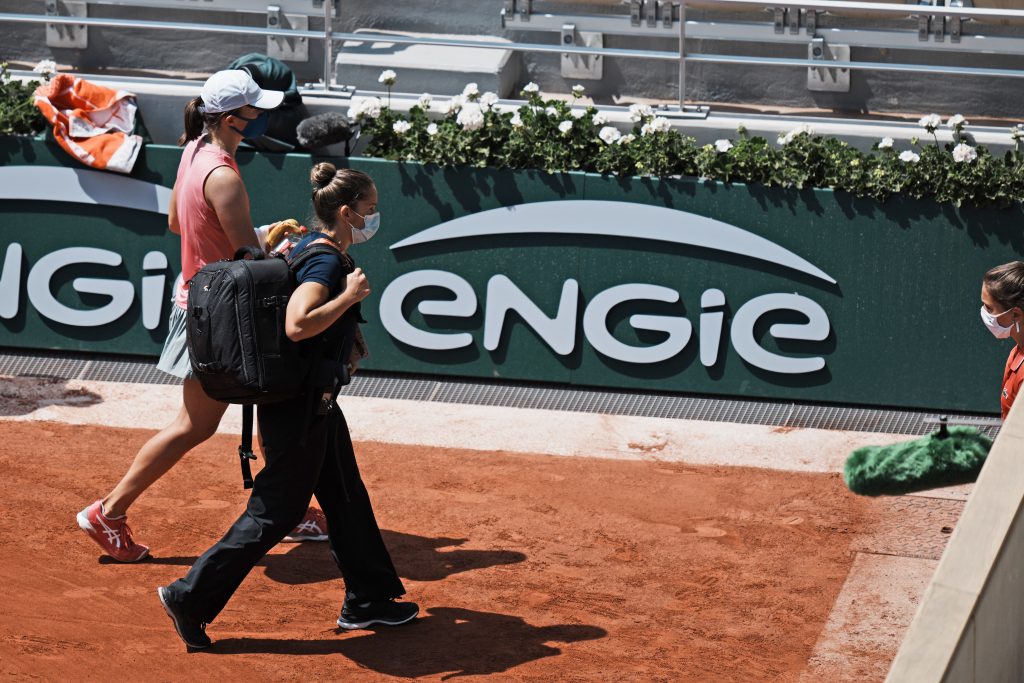 Swiatek has defended her title robustly and carried an 11-match and 22-set winning streak into the contest, but felt it was a match too far.

The Pole lacked her usual clarity and poise and took a medical time-out at 2-0 down in the second set, returning with her right thigh taped.

Swiatek said: “Obviously I didn’t play my best tennis. That’s for sure. But Maria did a good job with playing at my forehand, which wasn’t working pretty well today. It’s good for her that she saw that. She picked good tactics.

“I think the past couple of weeks hit me yesterday. I just didn’t have good days, I couldn’t do physical recovery well because I was stressed. Days like that happen, and it’s normal.”

Swiatek is through to the semi-finals in doubles with Bethanie Mattek-Sands but she does not feel she has overplayed, saying: “I can change so many things that really it’s hard to say what was the problem. I don’t think it was doubles.

“For sure we’re going to try to chill out a little bit, cool down, also find some perspective. Basically when I close my eyes, I only see a tennis court and balls, so it’s pretty tiring.”

The 17-year-old American has been in brilliant form on the clay and had cruised through to her first slam quarter-final but she was unable to take any of five set points in the opening set.

The disappointment for Gauff was evident as she made a poor start to the second set, smashing her racket forcefully on the court after a double fault left her 4-0 behind.

Krejcikova, better known as a doubles player but rising fast in singles, blinked at the finish line as Gauff fought back from 5-0 to 5-3 but the Czech took her sixth match point.

One of Krejcikova’s former coaches was former Wimbledon champion Jana Novotna, who died of cancer in 2017 at the age of just 49. 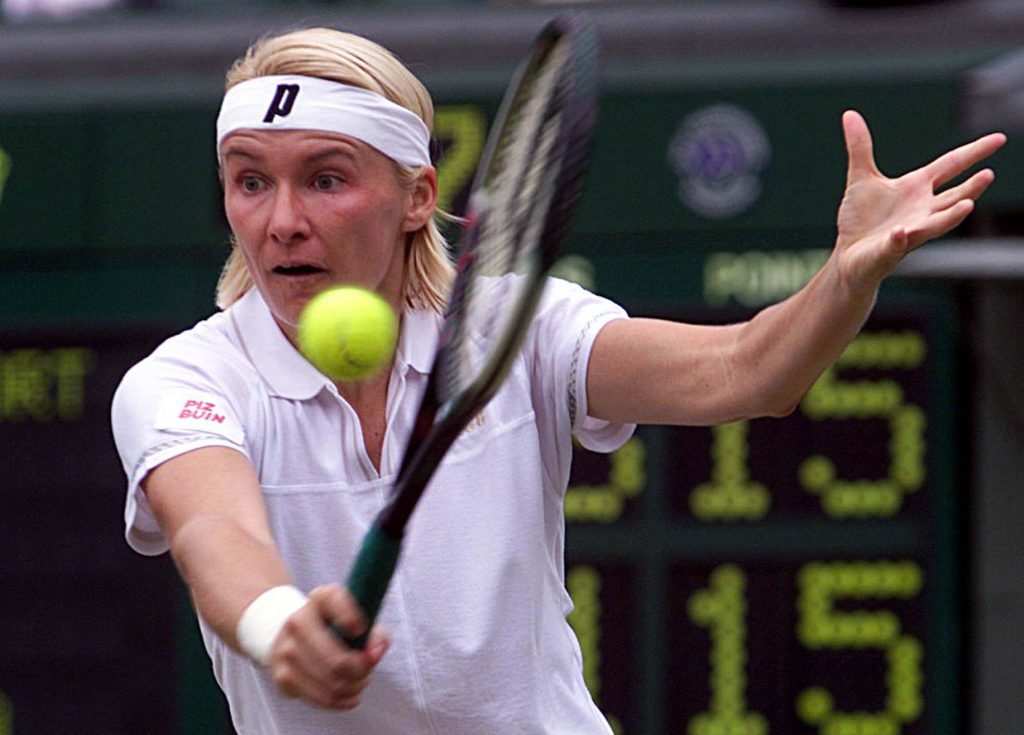 Krejcikova said: “Every time I go on court, I step out of the court, I always think about her. I’m always wondering what she would tell me after such a run, all this winning matches and everything. I’m just really sad I cannot actually hear her.

Gauff put the defeat into perspective, saying: “I’m obviously disappointed that I wasn’t able to close out the first set. It’s in the past, it already happened. After the match, Enzo, my hitting partner, told me this match will probably make me a champion in the future. I really do believe that.”