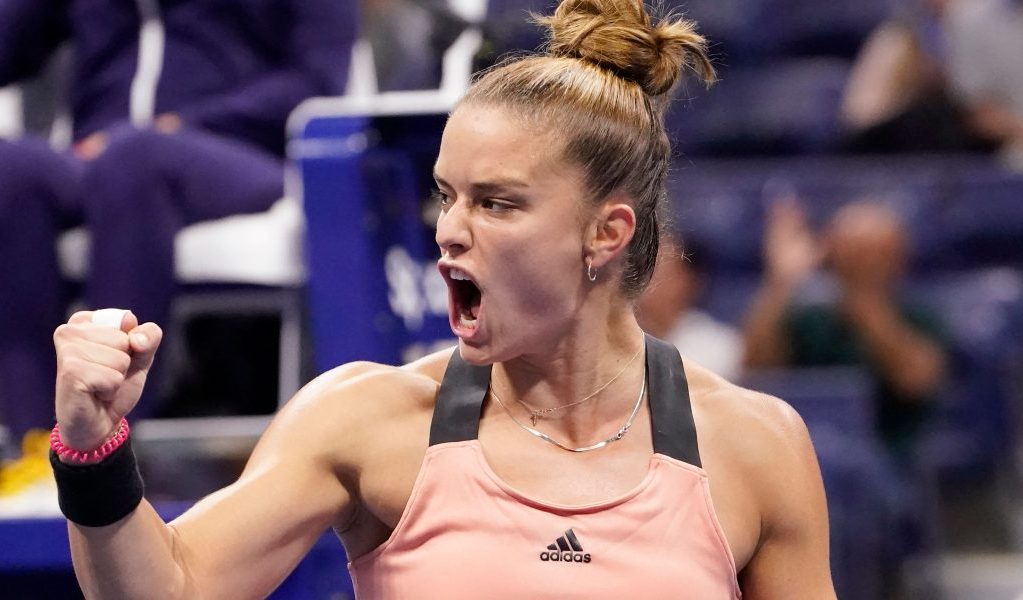 World number 18 Maria Sakkari ended the resurgence of former champion Bianca Andreescu to reach the US Open quarter-finals in a gripping late-night encounter.

Andreescu, the 2019 champion, had been on a 10-match winning streak after returning to form following a series of problems with injury and illness.

The latest finish of a women’s singles match in #USOpen history (2:13am) 🕰 pic.twitter.com/4lYMYJBurq

The Canadian took the first set despite a number of unforced errors but Sakkari responded to edge a second set notable for four consecutive breaks of serve.

A new record for the latest women’s singles finish at the US Open was then set as the match stretched on and it was Sakkari who triumphed after Andreescu received treatment for a leg problem.

Fourth seed Karolina Pliskova stepped up when it mattered to defeat Anastasia Pavlyuchenkova 7-5, 6-4 and also advance to the last eight.

The 2016 finalist was pushed by her Russian opponent, a surprise finalist at this year’s French Open, and had to fight back from an early break down in the second set to secure victory.

Pliskova admitted: “I thought there were too many mistakes. I didn’t feel good at all, but somehow I managed to find a way to play a bit better than she did.

“I think it’s two or three years since I was in the quarters. My last few years were not great so I think it’s a really good success that after the Wimbledon final I have another chance to go pretty far here.”