Maria Sharapova announces she is pregnant with her first child: ‘Cake for two has always been my specialty’ 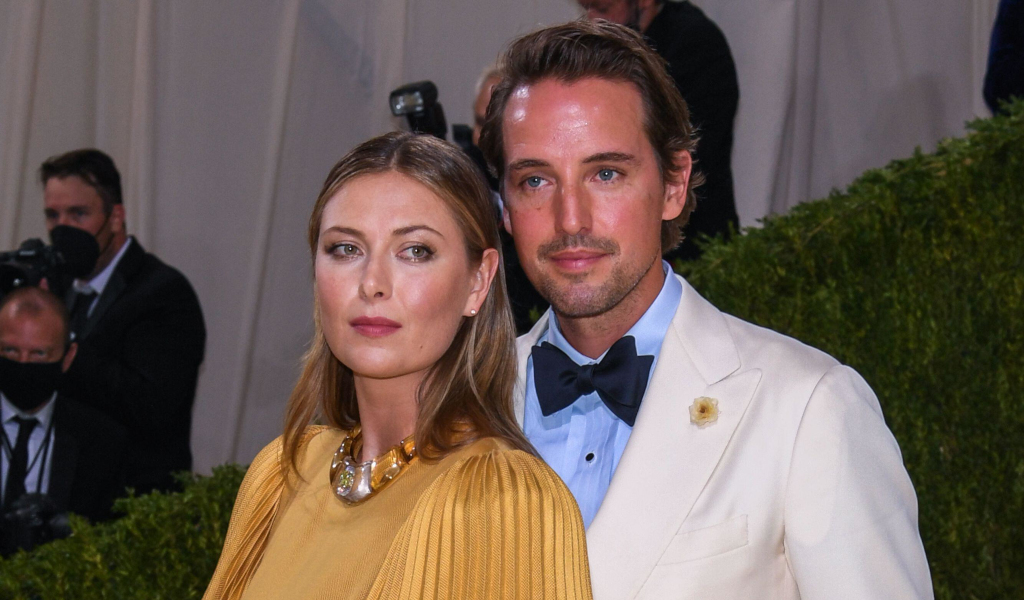 Former world No 1 Maria Sharapova celebrated her 35th birthday by announcing she is expecting with her first child with fiancé Alexander Gilkes.

The five-time Grand Slam winner, who retired in February 2020, made the announcement on an Instagram post on Tuesday to coincide with her birthday.

“Precious beginnings!!! Eating birthday cake for two has always been my specialty ☺️,” she wrote.

Sharapova and British business Gilkes announced their engagement in December 2020, but the tennis icon admitted in September last year they haven’t set a date for the wedding.

Sharapova retired in 2020 after nearly two decades as a professional tennis player, winning 36 singles titles – including a Career Grand Slam – while she spent 21 weeks as world No 1 on the WTA Rankings and won $38,777,962 in career prize money.