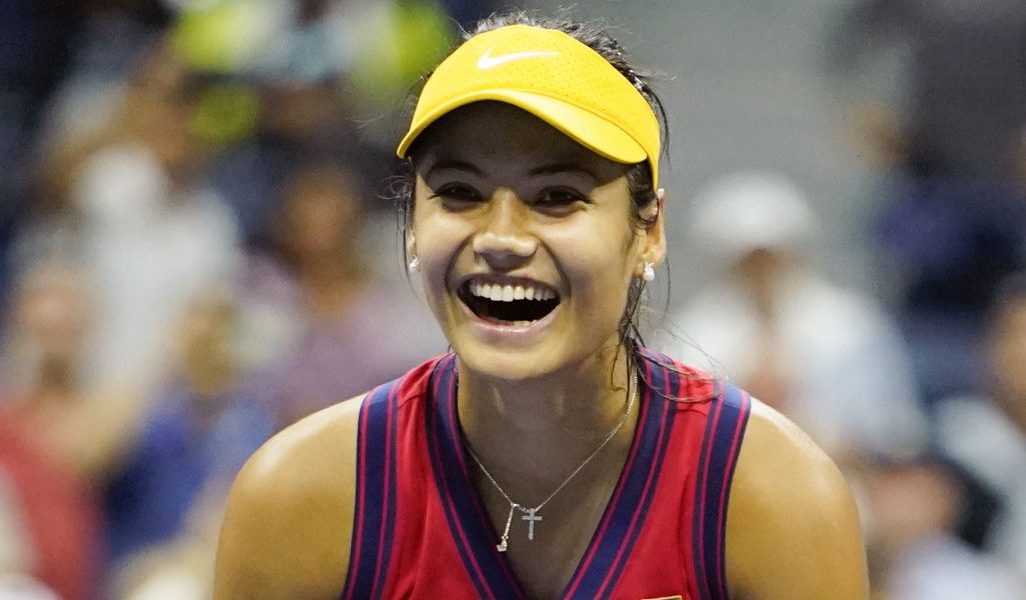 The 18-year-old will face fellow teenager Leylah Fernandez in the final of the US Open on Saturday night bidding to become the first British woman since Virginia Wade in 1977 to lift a major crown.

However, 2013 Wimbledon winner Bartoli is convinced whatever happens at Flushing Meadows, both players, who are old foes having progressed through the junior ranks together, will go on to lift major titles as their careers progress.

She told BBC Breakfast: “It’s going to be a lot more difficult for both of them because both of them see the opportunity – and obviously it’s a major one.

“But I think they have to look at the bigger picture because they’re going to be both established to go on and win multiple Grand Slams.

“It’s not going to stop right after this final, it just really starts. Of course it’s going to be more difficult because they are the same age, same generation, about roughly the same ranking and for both of them, it’s such a big day, so they don’t want to miss a big opportunity.

“But no matter what happens, it’s only the start for both of them, definitely only the start. It’s not going to be the only time they are going play a Grand Slam final, so they have to look at the bigger picture.”

Raducanu’s rise since her emergence at Wimbledon has been meteoric, and Bartoli is backing her to play at the top of the women’s game for the next decade.

She said: “She’s such a fast learner, but I think she has something else within herself that just tells her that no matter what is in front of her and how high is the hurdle, she will just pass it. Only very few sports people are able to think that way and she is definitely one of them.

“For me, she has really made her history. She is just built for this and she will go on and even if she doesn’t win this one, she will win one very quickly after that.

“I am so excited, actually, to see her play for the next decade or so because I just love her game. She moves really well, but she’s very aggressive as well. She comes inside the court, she tries to take the ball early, she is hitting enough winners, and that sort of game-style I love to see her play.

On 10 July 2018, a modest Court 17 crowd watched a second round junior #Wimbledon match between @emmaraducanu and @leylahfernandez

Little did any of them know what was to come…#USOpen pic.twitter.com/xshJVQs4BX

“It’s just so great and so exciting as well to see someone that young to be able to inspire the young generation around the world. That is what tennis needs and especially women’s tennis needs.”

Former British tour player Naomi Cavaday, who was part of Raducanu’s coaching team earlier in her career, said the teenager is reaping the rewards of the demands she places on herself and those around her.

Cavaday told BBC Radio 5 Live: “It’s really to do with her and who she is as a person. She’s a phenomenal worker. She demands so much of everyone around her, but demands more of herself.

“She is always on the search for information and knowledge and to learn and to get better, and that’s why we see her in this situation.”