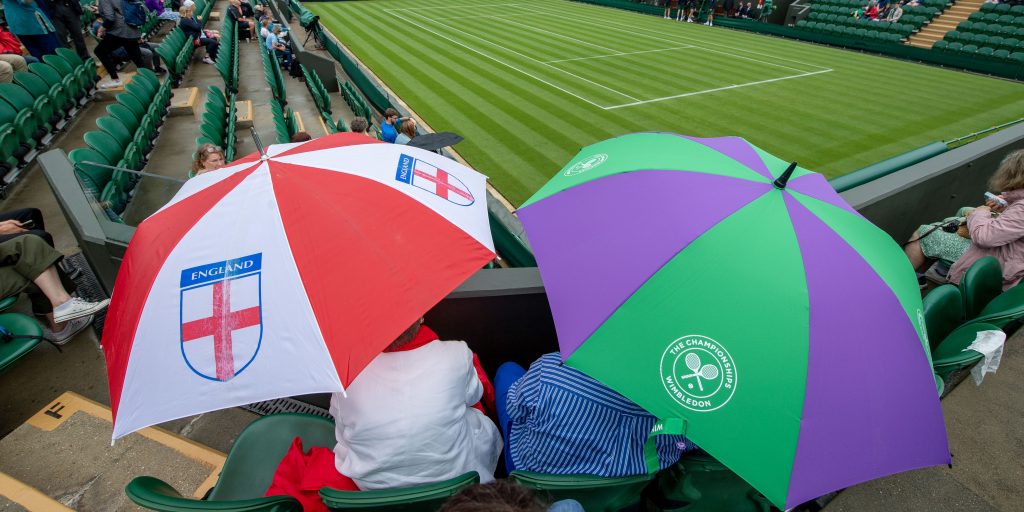 The two-year wait for tennis at Wimbledon ended but the bad weather on Monday saw a number of matches cancelled, which included British number one Dan Evans.

Fans were back at the All England Club for the first time since 2019 after last year’s tournament did not take place due to the coronavirus pandemic.

Play was due to start on the outside courts at 11am but more rain prompted organisers to push it back until the afternoon with several matches eventually moved to day two.

Aryna Sabalenka claimed the first win of the Championships with a 6-1, 6-4 triumph over Monica Niculescu on Court One but not long after her victory 16 first-round ties were cancelled. 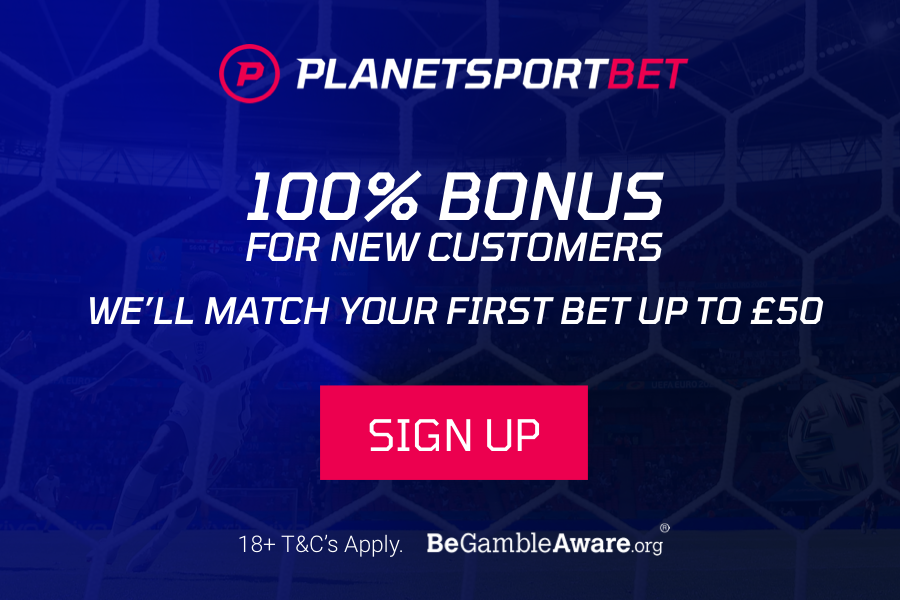 Evans, seeded 22, will have to wait before he can face Feliciano Lopez while fellow British player Harriet Dart saw her Court-18 battle with Elise Mertens rearranged.

Five-time Wimbledon winner Venus Williams will no longer be in action on day one with the 41-year-old’s match against Mihaela Buzarnescu moved while men’s seeds Denis Shapovalov and Alex De Minaur also have to wait a little longer before they step out at the Championships this year.

It was a similar story for Karolina Pliskova, Maria Sakkari and Ons Jabeur, who were all due to be in action on the outside courts.

The gates had opened half an hour earlier than normal at 10am to allow extra time for spectators to complete the necessary checks.

With Wimbledon part of the Government’s Events Research Programme, fans are required to show proof of either full vaccination, a negative coronavirus test or immunity through a recent infection, while all tickets are electronic.

Capacity for the first week of the tournament is 50 per cent, rising to 100 per cent for the finals weekend.

Spectators are required to wear masks while walking around the grounds but not while seated at the courts.

Action on Court One began under the roof just after 1pm, before Draper and Djokovic got proceedings started on Centre Court at 1.30pm.

Second seed Sabalenka needed 76 minutes to book her place in the second round with a straight-sets win and Djokovic started the defence of his title with a 4-6, 6-1, 6-2, 6-2 victory over Great Britain’s Draper.
Follow us on Twitter @T365Official and like our Facebook page.