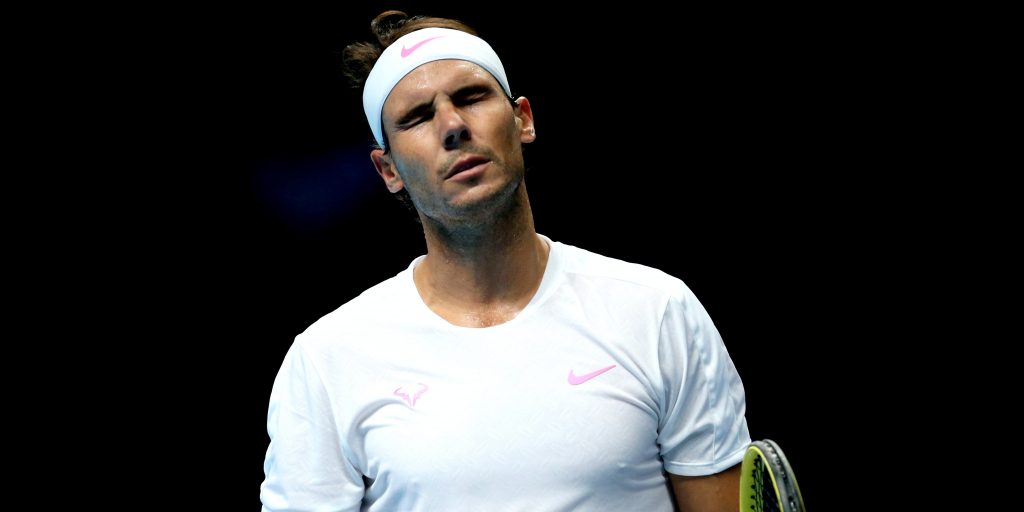 Mats Wilander rates Novak Djokovic as a narrow favourite ahead of Rafael Nadal to win the French Open.

Nadal is aiming to lift the Coupe des Mousquetaires for the 13th time and fourth year in a row but seven-time grand slam champion Wilander believes he has his work cut out this year.

With the calendar rejigged because of the coronavirus pandemic, the French Open will take place in the autumn rather than the spring, meaning heavier conditions and the use of floodlights for the first time.

Nadal, meanwhile, has only played three matches since February having chosen not to defend his US Open title and lost to Diego Schwartzman in the quarter-finals of the Italian Open in Rome last week.

Wilander, who is working for Eurosport during the tournament, told the PA news agency: “I think the field has a much better chance this year than any year I can remember since Rafa started winning.

“It’s a huge, huge difference for Rafa. This is a huge challenge for him and he’s going to be praying for some kind of Indian summer. For Novak, I think it’s perfect. Novak nearly beat him that time when it was rainy (the 2012 final).

“But even the field – I think the hard-court players are going to do better because it’s not as slippery when it’s a little wetter and colder, the balls don’t spin as much.”

Djokovic went on to win the title in Rome, bouncing back in style from the shock of his US Open disqualification.

The match against Pablo Carreno Busta in New York, where he was thrown out of the tournament after accidentally hitting a line judge with a ball hit in annoyance late in the first set, remains the only one he has lost in 2020.

Scrutiny of Djokovic’s on-court behaviour has inevitably intensified but Wilander thinks the unfortunate incident could end up working in his favour.

The Swede said: “I think it’s one of those lessons where you go, ‘Man I can’t believe I just did that. That is so stupid and so unlucky. How am I going to bounce back? I’m just going to tell myself I need revenge on myself and I’m going to win everything. I am not buckling to anything or anybody. I’m going to win Rome, I’m going to win Paris’.

“He’s so good and he’s so strong mentally when he decides to be. Obviously he could have won the US Open but these things happen. And I think this has given him somewhat of an identity, which he hasn’t really had compared to Rafa, who’s the absolute warrior, and Roger (Federer), who’s this classic, elegant, fans’ favourite wherever he plays.

“Novak might be the best player of all time and now we have an identity – he’s a little bit the bad boy. I think he’s getting a lot of respect for caring as much as he does. I think it helps him.”

Clay is Thiem’s best surface and he has reached the final at Roland Garros for the last two years.

The Austrian came back from two sets to love down to defeat Zverev in New York in a match eventually decided by a tortuous final-set tie-break, and he admitted afterwards that the worry of losing a fourth slam final had weighed heavily on him.

Wilander would not be surprised to see Thiem make it back-to-back majors, saying: “If he can forget the final and just take the win and tell himself: ‘I don’t know what happened that day but I played great for six matches, I fought hard in the final and I managed to bring home the trophy’.

“I think it’s Novak, Rafa and Dominic who are the three favourites – I would put Novak slightly ahead of the other two. But this is perfect conditions for Thiem. He can hit through a heavy clay court. I think he’s going to be extremely dangerous.”