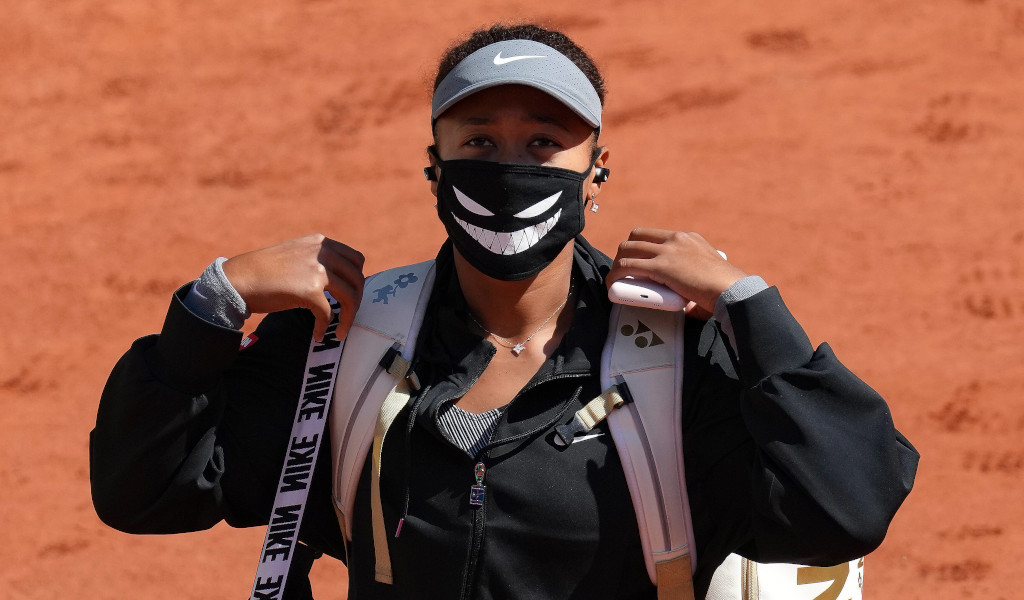 Naomi Osaka’s refusal to carry out press conferences has become one of the main stories of the French Open with the second seed citing the toll on her mental health as being behind the move.

She won her first-round match at Roland Garros, was fined approximately £10,600 for missing a press conference and withdrew before her second-round tie.

Calm, which describes itself as a sleep, relaxation and meditation app, said it would donate $15,000 (£10,600) to Laureus Sport to support Osaka’s decision to put her mental health first.

To support Naomi Osaka’s decision to prioritize her mental health, Calm is donating $15,000 to @LaureusSport in France, an organization doing incredible work in the mental health space to transform the lives of young people through the power of sport. pic.twitter.com/C53ptXsks5

It added: “But this is bigger than any individual player.

“Calm will also pay the fine for players opting out of 2021 Grand Slam media appearances for mental health reasons, and we will match the fine with a 15,000 dollar donation to @LaureusSport.”

Ahead of the tournament starting, Japan’s four-time Grand Slam champion Osaka said expecting players to answer questions after a defeat amounted to “kicking a person while they’re down”.

The 23-year-old posted on Twitter: “I’m writing this to say I’m not going to do any press during Roland Garros.

“I’ve often felt that people have no regard for athletes’ mental health and this rings true whenever I see a press conference or partake in one.

“I’ve watched many clips of athletes breaking down after a loss in the press room and I know you have as well. I believe that whole situation is kicking a person while they are down and I don’t understand the reasoning behind it.”

Osaka added the decision was “nothing personal” against the tournament and that she hopes the “considerable” fine she expected to receive will go to a mental health charity.