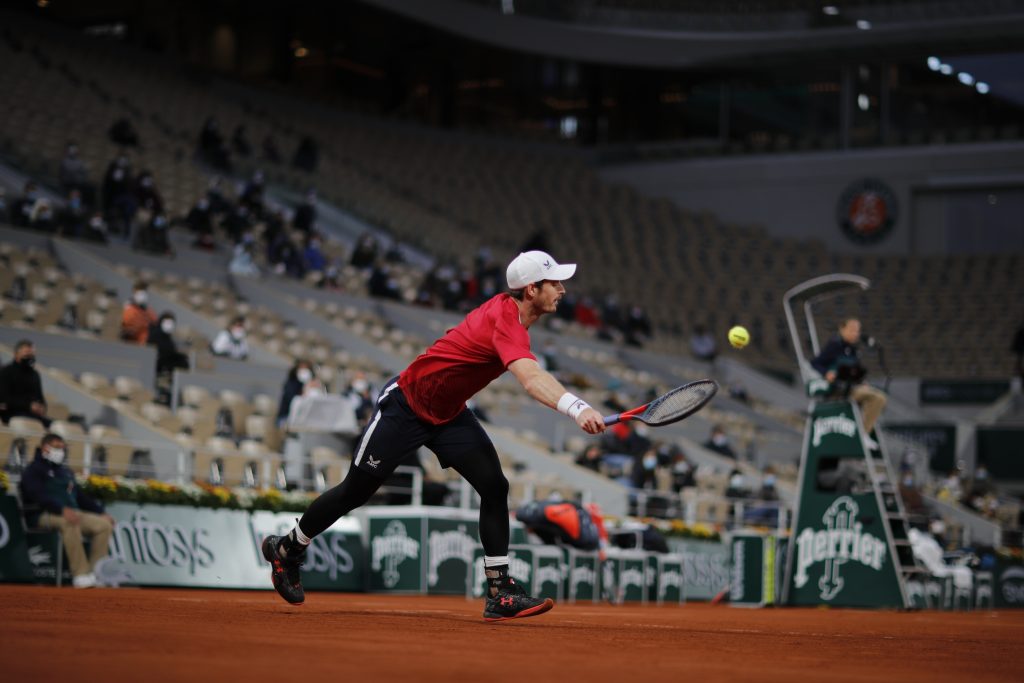 British fortunes matched the miserable Parisian weather as Andy Murray, Johanna Konta and Dan Evans all made early exits at the French Open.

All three of Britain’s biggest hopes were given tough draws – Murray in a rematch with his old foe Stan Wawrinka, Konta against precocious 16-year-old Coco Gauff and Evans in a meeting with former world No 4 Kei Nishikori.

Only Evans can look back on the day with any positive feelings having produced his best performance at Roland Garros in a 1-6, 6-1, 7-6 (7-3), 1-6, 6-4 loss to Nishikori, who is working his way up the rankings after elbow surgery.

Considering he has never won a match on the Parisian clay, it was a low bar, but Evans showed admirable grit and no little skill to stay in contention and was unfortunate to lose out in the end.

For Konta and, in particular Murray, this was a chastening day, with the former world number one’s 6-1, 6-3, 6-2 loss to Wawrinka his joint worst at a grand slam during his entire career.

The Scot served poorly and was made to pay brutally by 2015 champion Wawrinka, who made extremely light of the cold conditions.

Murray tried to look forward with optimism, saying: “I wouldn’t expect to physically be the same as what I was before I had the (hip) operation. 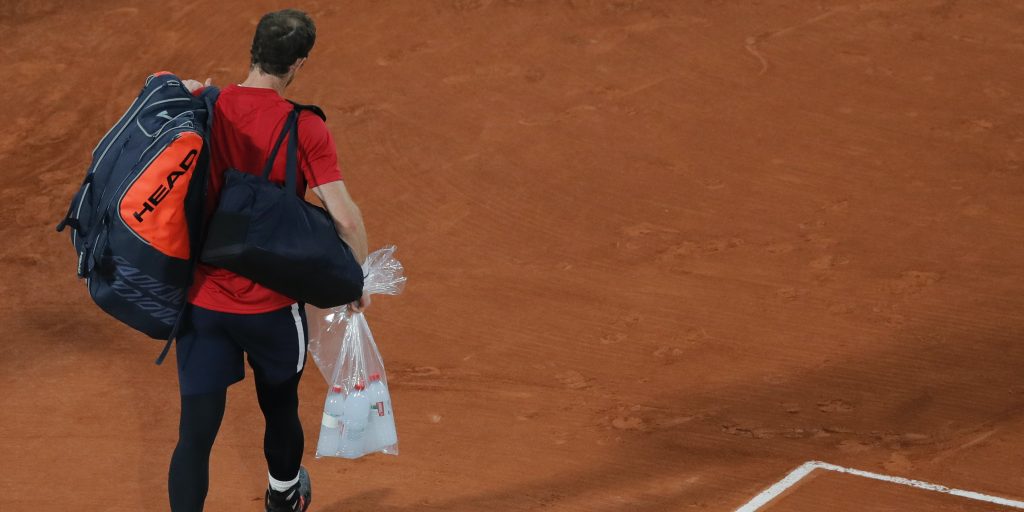 “But, in terms of ball striking and my strokes and stuff, there is no reason that I shouldn’t be able to do that from a technical perspective.

“There has been matches that I have played since I came back where I hit the ball well. It’s going to be difficult for me to play the same level as I did before. I’m 33 now and I was ranked number one in the world.

“But I’ll keep going. Let’s see what the next few months holds, and I reckon I won’t play a match like that between now and the end of the year.”

Konta’s disappointing year in the slams concluded with an error-strewn 6-3, 6-3 defeat by Gauff, who produced a much more mature performance than her opponent.

Konta, who made 41 unforced errors, said: “It’s unfortunate that it happened here but I just didn’t play too well.

“I think nothing was working consistently enough. I think I was trying to do good things, and I had semi-opportunities to try and get something going, but I just didn’t find a good enough level to be able to get where I wanted today.”

The baton will pass to Cameron Norrie and qualifier Liam Broady on Monday, with Heather Watson the final British player in action on Tuesday.