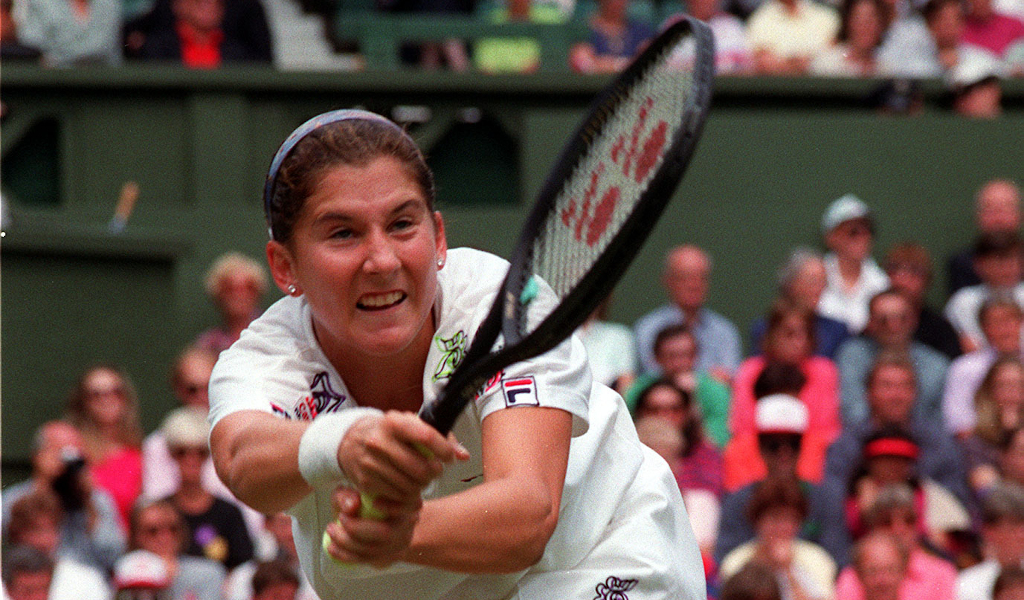 This is a tale that so nearly ended with one of the most infamous decisions in tennis history, as chair umpire Sultan Gangji was cast into the eye of a storm.

The stage was the 1992 Wimbledon final, with Steffi Graf renewing her rivalry with Monica Seles on one of the biggest days of the tennis year.

Yet when Gangji was placed in charge of the showpiece match by Wimbledon officials, he made it clear that he would take a stand against the loud grunting, or some would say screaming noises, offered up by Seles every time she stuck the ball.

In this exclusive interview with Tennis365 as he worked on the UK Pro League event, Sultan runs through that occasion on the Centre Court and his remarkable career in tennis:

How did you get into umpiring?

It started it as a hobby nearly 40 years ago. It all started at a club called Cumberland in Hampstead, North-West London and two guys called Bjorn Borg and Vitas Gerulaitis were preparing for Wimbledon. One year at university I was asked by the club chairman there: “Can somebody look after Borg and help him out and make sure they don’t go on the grass court before and after and make sure their lunch is organised?”

So I volunteered and the next thing you know I was getting involved and then six months later we had what was then the satellite circuit, it was something different and I wanted to try my hand at umpiring.

What was your path into umpiring?

I did my qualifications, worked my way up and at the end of 1989 I became one of the first six chair umpires to be chosen by the ITF to go around the world to be a chair umpire. I had the most amazing career around the world – from starting off in the Australian Open, then the French Open, then Wimbledon, Queen’s Club and the US Open. In between, I did all the Davis Cup ties. It was a really exciting venture, I did that for seven years.

Seles' grunt was at the center of the London tabloids the entire fortnight pic.twitter.com/t3ccTJz6qF

Tell us about your experience as umpire at the 1992 Wimbledon Ladies Final?

I was meant to be doing the men’s singles final that year, but I was switched to the Ladies Final between Steffi Graf and Monica Seles and right away I knew this could be tricky. Seles had caused a lot of grief because some of the players like Martin Navratilova were complaining that she was making too much grunting and screaming.

Alan Mills was a Wimbledon referee then and I spoke to him about Rule 25 and how grunting could put the opponent off.

So the plan was to try and stop her grunting?

I’m a nice guy, I like to educate people, I’m a teacher at heart – so I said the first time she does it I’m going to tell her: “Monica in my opinion you’re being deliberate by making noise, please cut it out,” I’m going to do that discreetly. 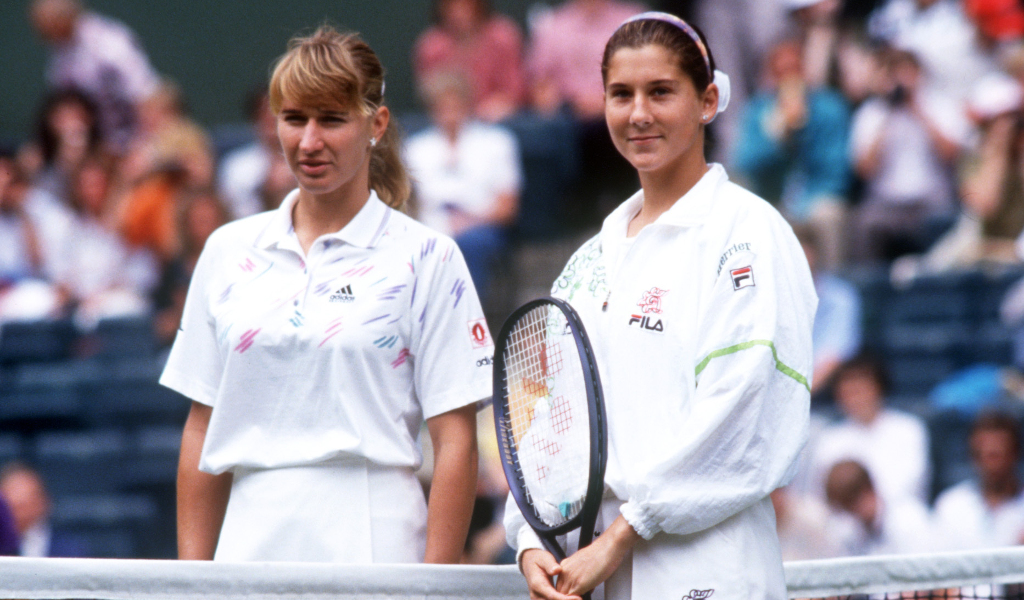 Who were your favourite players to officiate?

I dealt with John McEnroe a lot but we got on really well since the start of my career and then I became known as Mr McEnroe’s umpire because he liked me and he called me Mr Zanzibar. He heard I came from Zanzibar and while he didn’t always like umpires McEnroe would often say I was his favourite. I didn’t know it when I was umpiring by the way because he didn’t always seem to like me, but we are good friends now.

Tell us about your work with the UK Pro League?

I was asked to get involved and I enjoy being the referee for this event. It is so important for British players to have a tournament they can earn money from and get match practice in before they go off to try and get ranking points and so many of the players who have done well in the UK Pro League have enjoyed good results after their weeks with us.

When you saw Emma Raducanu win the UK Pro League last year, were you convinced she was destined for the top?

We all felt that she had potential, I looked at her and saw good players around her and thought she’s got potential. I guessed she would have got top 100 and I was excited for her, that would be a terrific achievement. But what she’s done is mind boggling and a dream come true. Never in the history of any sport, let alone tennis. For all the girls at the UK Pro League it’s like, if she can do it, why not me? And there is no doubt the UK Pro League helped her massively last year.

Sultan Gangji spoke to Tennis365 at 2020 UK Pro League Finals week that were won by Anton Matusevich and Sonay Kartal.