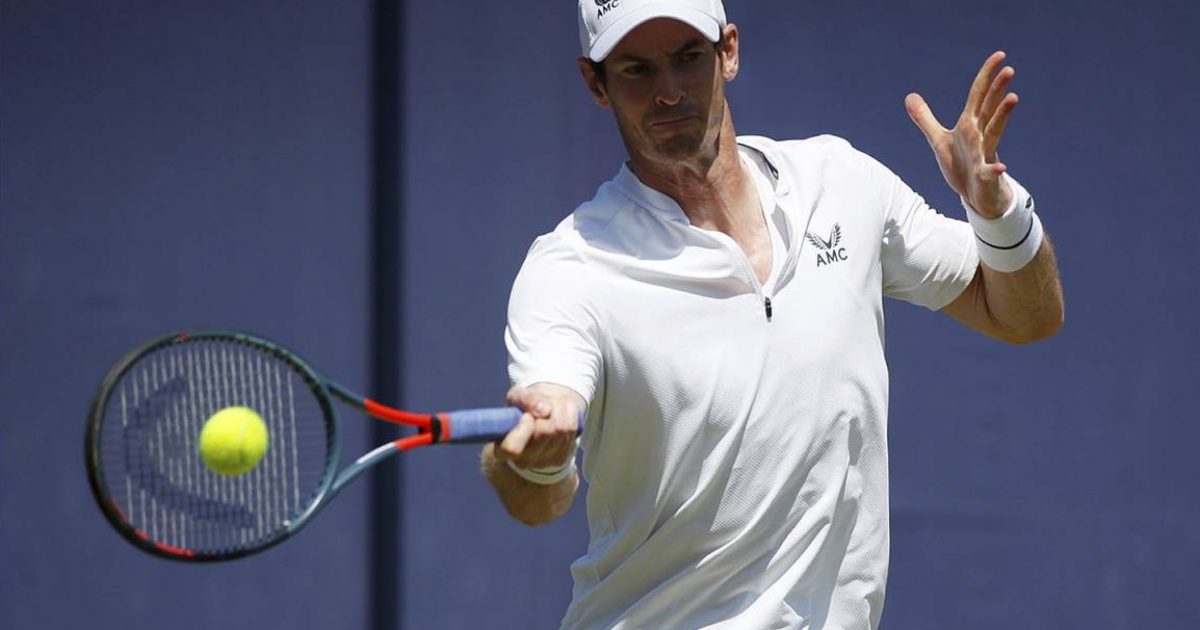 Former British No 1 Greg Rusedski believes Andy Murray has one big question to answer as he makes his latest comeback attempt at the Queen’s Club in this week’s cinch Championship.

Murray will play his first singles match on a grass court since 2018 when he takes on Frenchman Benoit Paire on Tuesday, with Rusedski telling Tennis365 in an exclusive interview that the Scot has looked in good touch as he practiced at Wimbledon ahead of his return to grass courts.

“I have seen him practicing at Wimbledon over the last few weeks and he id striking the ball perfectly, but the question for me is always going to be over his movement,” Rusedski told us at an Amazon Prime event.

“That is the most important thing. We saw Roger Federer coming back from a long injury lay-off in Doha and losing quite quickly, then he lost the first round in Geneva and it was only in his third event at the French Open that he showed his movement and his tennis was coming back.

“It’s not about the mind or the ball striking for Andy. If he can move, he can do well and if he can’t that will be the question mark.

"I love tennis. When I have been away I've missed it."@Andy_Murray tells us how he's feeling ahead of his return to tennis at The Queen's Club this week. #cinchChampionships pic.twitter.com/xNfPOO045t

“We will find out very soon in his opening match where he is with his movement, but he has nothing to prove. He’s won Wimbledon twice, he’s got two Olympic gold medals, he won the US Open, the Davis Cup and the ATP Finals and he wants to go out of this sport on his own terms.

“Also, he had had a lot of practice on grass, more than the guys he will be playing against, and that should give him some advantage over his opponents.”

Rusedski is expecting a feast of tennis under some welcome British sunshine at Queen’s Club, with 2,000 fans a day set to be in attendance for an event that is taking place for the first time in two years.

“This is going to be my first tournament on site since I flew into Indian Wells for one day in March and I can’t wait for it,” he added.

“It feels like the start of British summer time, not just for sport, but the social scene is built around these events and the grass at Queen’s is always amongst the best in the world.

We finally made it to a live Atp tour event after 15 months. Every ball and match from start to finish @primevideosport @QueensTennis pic.twitter.com/mf3zVgEYEW

“We always have a great draw for this event and it will be fascinating to see how players adapt to playing on grass after two years away, so it should be a great event.”