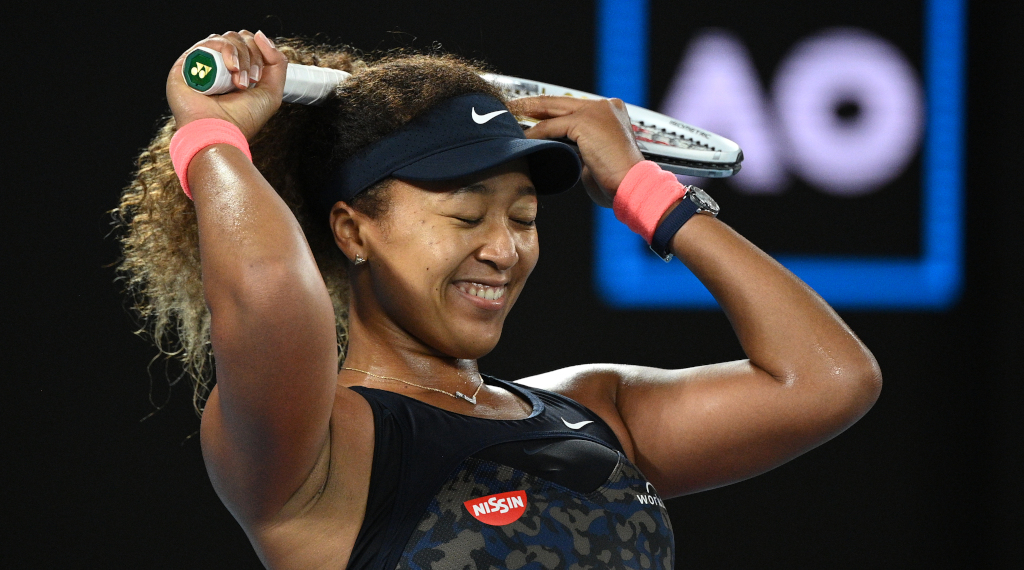 There were a few shaky moments in the opening set, but Naomi Osaka had too much firepower for Jennifer Brady in the 2021 Australian Open final as she claimed her fourth Grand Slam title.

The 23-year-old Osaka won her second title at Melbourne Park with a commanding 6-4, 6-3 victory in one hour and 17 minutes over the American in front a couple of thousands of spectators on Rod Laver Arena on Saturday evening.

After initially racing into a 3-1 lead in the opening set following some big serves and solid shot making, Osaka was pegged back as Brady broke back in four.

Brady, though, found herself with a break point opportunity in game nine at 4-4, 30-40, but Osaka pulled off a big crosscourt winner and eventually held serve to go 5-4, and then the crucial break came in the next game as Osaka broke to go a set up.

And from there the world No 3 took charge as she dominated and within a blink of an eye she was 4-0 up after breaking the Brady serve twice.

However, the American was not going to go away without a fight as she found another gear to get one break back and then consolidated to reduce the deficit to 4-2.

After a couple of holds, Osaka came out to serve for the title and soon she had three Championship points. She was never going to lose it from there as a big serve saw Brady return wide.

With the win she moved back up to No 2 in the world rankings while she is also the first woman since Monica Seles in 1990-91 to win her four Grand Slams from her first four finals.