Naomi Osaka news: Four-time Grand Slam champion ‘in a much better space than she was last year’ 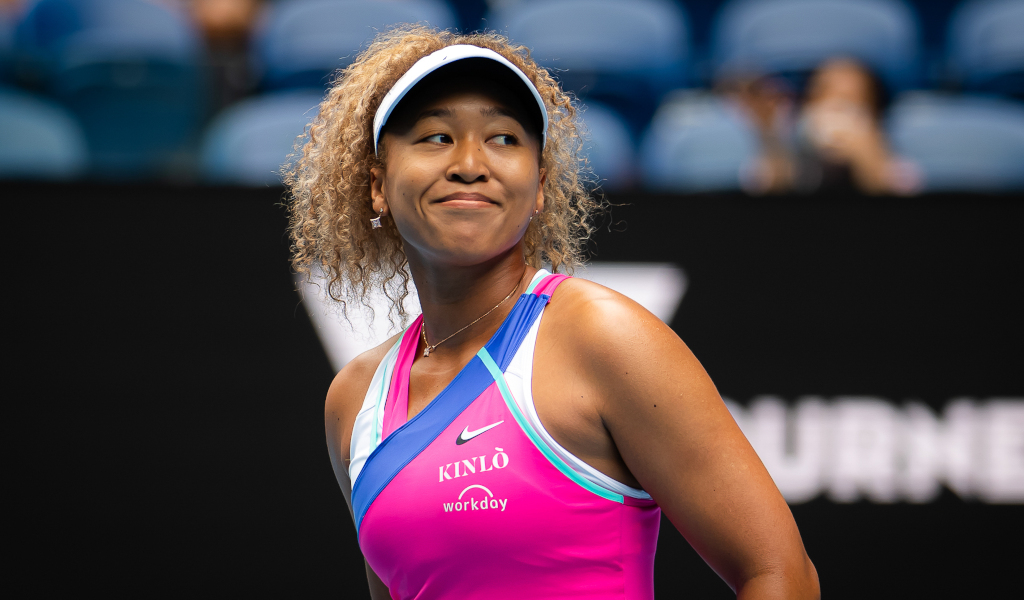 Naomi Osaka is “excited to get back out and competing” again following a difficult couple of months, according to former world No 1 Lindsay Davenport.

Four-time Grand Slam champion Osaka looked set to dominate tennis in 2021 after she followed up the 2020 US Open title by winning the Australian Open at the start of last year.

However, her season unraveled at the French Open after she withdrew from the tournament, citing mental health issues, with the announcement coming on the back of her decision not to do mandatory press conferences.

She then skipped the Wimbledon before returning for the Tokyo Olympics, but called an early end to her season after suffering a third-round exit from the US Open.

Osaka started her 2022 season with a run to the semi-final of the Melbourne Summer Set while she fell in the third round of the Australian Open.

She will return to action at Indian Wells where she will make her first appearance since 2018 and three-time major winner Davenport is pleased that the 224-year-old is in an upbeat mood.

“I’ve heard she’s in a wonderful place, a much better space than she was last year, and that she’s excited to get back out and competing,” the American told Reuters.

Wildcard Osaka has a tough opener at the BNP Paribas Open as she faces 2017 US Open champion Sloane Stephens in the first round.

Davenport added: “That’s a really tough one to start off with, and Osaka is going to have to be ready to go.

“I think she was a little disappointed with how Australia went and that she’s pretty motivated, but it’s going to take a lot of work.”