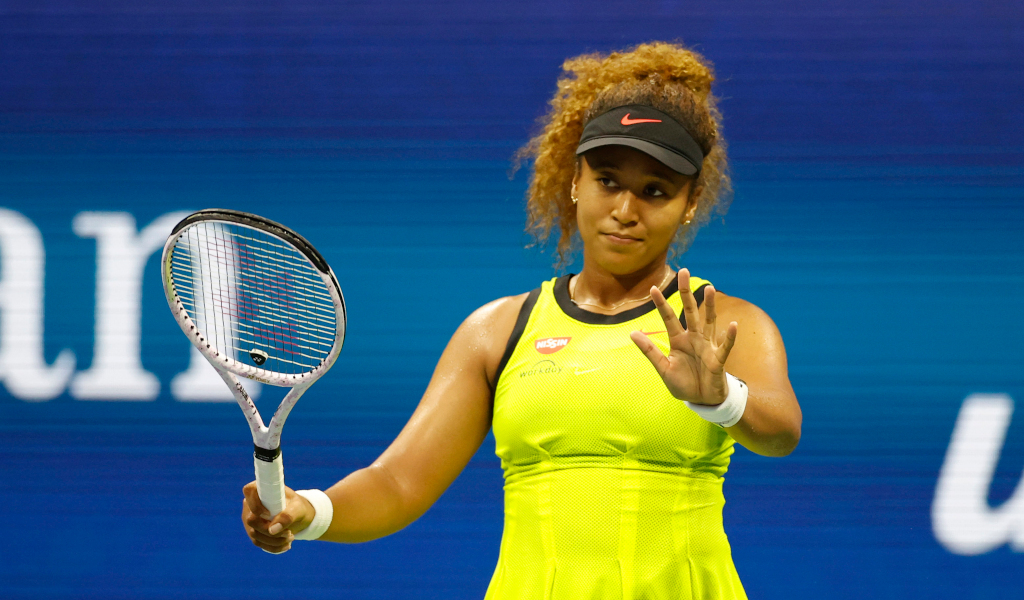 Defending champion Naomi Osaka got her US Open campaign up and running smoothly with a straight-sets win over Marie Bouzkova.

The third seed allayed any fears about a lack of matches during what has been a turbulent year after her withdrawal from the French Open and decision to skip Wimbledon.

She was made to work hard for the opening set, saving three break points at 1-1 before eventually forcing the break to clinch it in game 10.

But Osaka, a two-time champion in New York, promptly raced away in the second set to register a 6-4, 6-1 victory.

That was lit.@naomiosaka opens the first night session of 2021 with a dominating performance. #USOpen pic.twitter.com/G4rZNH9zGD

“It feels kind of crazy to play in front of everyone again,” she said on court afterwards.

“Last year when we didn’t have a crowd it felt quite lonely for me. The energy here is unmatched.

“I’ve played a lot of matches on this court, maybe the most in my career and I definitely feel comfortable here.”

Aryna Sabalenka, the second seed from Belarus, needed three sets to get past Nina Stojanovic of Serbia.

The world No. 2️⃣ is through to Round ✌️ pic.twitter.com/rC2bMHTVeo

Halep held off Montreal champion Camila Giorgi 6-4, 7-6 (3). The Romanian, who did not play in last year’s behind-closed-doors event, missed the French Open, Wimbledon and the Olympics with a calf injury.

“For me it was normal to have the people in the stands and the noise that is always in the US Open,” Halep said.

“I started to like it. I start to embrace these things. I had fun on court, and I liked some people that were screaming in Romanian also and in English.”

Muguruza, the ninth seed, also came through a tricky opening-round, advancing with a 7-6 (4) 7-6 (5) victory over Donna Vekic.

Stephens will face another American, teenager Coco Gauff, who came from a set down to beat Poland’s Magda Linette.