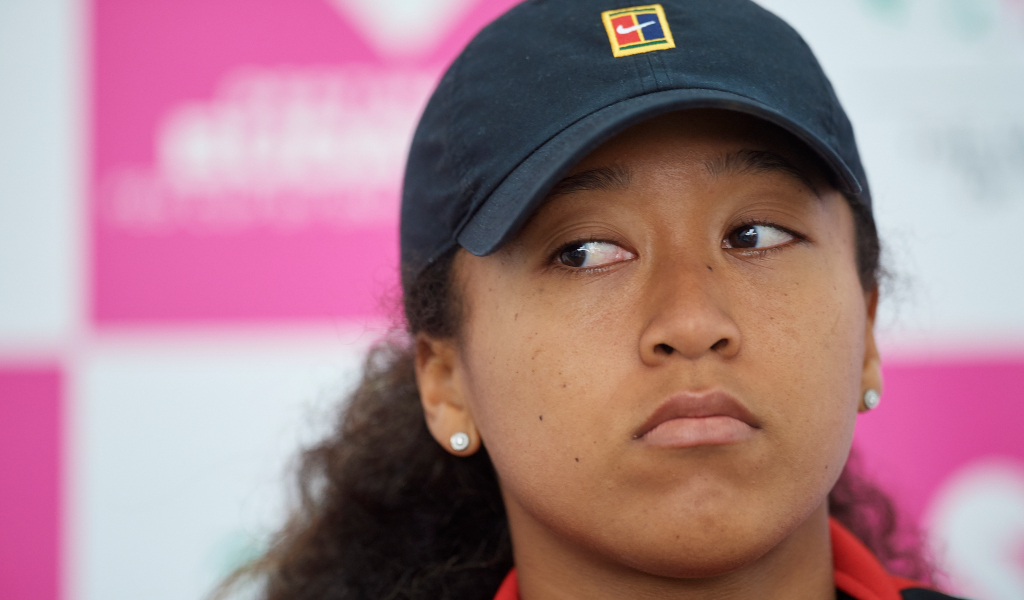 Naomi Osaka broke down in tears in her first press conference since withdrawing from the French Open for mental health reasons.

The four-time Grand Slam champion pulled out of Roland Garros on May 31 after being threatened with expulsion over refusing to fulfil media duties.

The 23-year-old missed Wimbledon but returned to action for the Olympics in her native Japan, and agreed to take part in her first press conference in almost three months on Monday.

Osaka has received a bye into Cincinnati’s Western and Southern Open second round, and found herself reduced to tears when quizzed on how to balance perceived issues with press conferences with benefiting from her profile.

“That’s interesting: I would say the occasion, when to do the press conferences is what I feel is the most difficult,” said Osaka, before pausing.

“I’m actually very interested in that point of view.

“For me I feel this is something I can’t really speak for everybody, I can only speak for myself.

“But ever since I was younger, I’ve had a lot of media interest on me, and I think it’s because of my background as well as how I play.

“Because in the first place I’m a tennis player, which is why a lot of people are interested in me.

“So I would say in that regard I’m quite different to a lot of people, and I can’t really help that there are some things I tweet or say that create a lot of news articles or things like that.

“But I would also say, I’m not really sure how to balance it too, I’m figuring it out at the same time as you are, I would say.”

After offering that considered answer, Osaka then broke down while trying to listen to the next question.

The world number two then left the press conference to compose herself, before returning, answering one further question in English and several in Japanese.