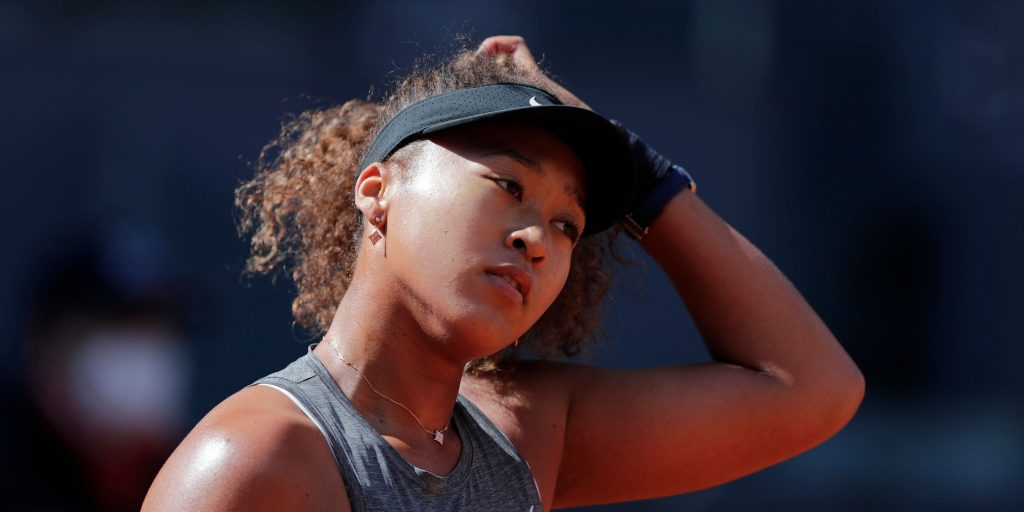 The world No 2 was playing only her second match on clay since 2019 having decided not to travel to Europe last season and Czech Muchova looked much more comfortable in a 6-4, 3-6, 6-1 victory.

A third Top-10 win of the season for @karomuchova7, who knocks out the second seed to make the last 16 in Madrid!#MMOPEN pic.twitter.com/V8qZX0pcwg

Osaka battled from 3-1 behind to take the second set with a run of five games in a row but she faded after Muchova made a strong start to the decider.

Having not lost a match for more than a year prior to defeat against Maria Sakkari in the Miami Open quarter-finals, US Open and Australian Open champion Osaka has now been beaten twice in her last three outings.