Naomi Osaka withdraws from French Open due to lingering injury 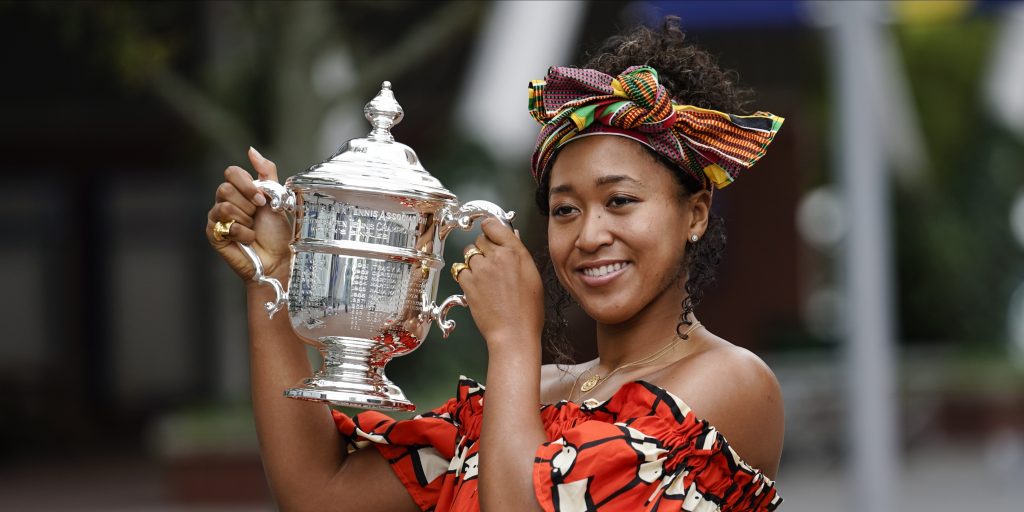 Reigning US Open champion Naomi Osaka has pulled out of the French Open after suffering a hamstring injury.

The Japanese player won her second New York major on the weekend and had been scheduled to appear at the tournament beginning on September 27 in Paris.

In a statement posted to Twitter, the 22-year-old said: “”I won’t be able to play at the French Open.

“These two tournaments came too close to each other for me.”

The world number three’s left hamstring was wrapped in tape when she beat Victoria Azarenka in the final in New York.

The announcement came just hours after the French Tennis Federation reduced the number of fans that will be allowed to attend the French Open due to the worsening coronavirus situation in the country.

The FFT announced earlier this month that 11,500 spectators a day would be admitted under strict conditions, but that has now been reduced to 5,000 as cases of Covid-19 continue to rise.

Conditions for the players are even more stringent than at Flushing Meadows, where there were no spectators.

They must stay in one of two tournament hotels – players in New York had the choice of staying in private accommodation – while they will only be allowed on site at Roland Garros on the days when they are playing matches.