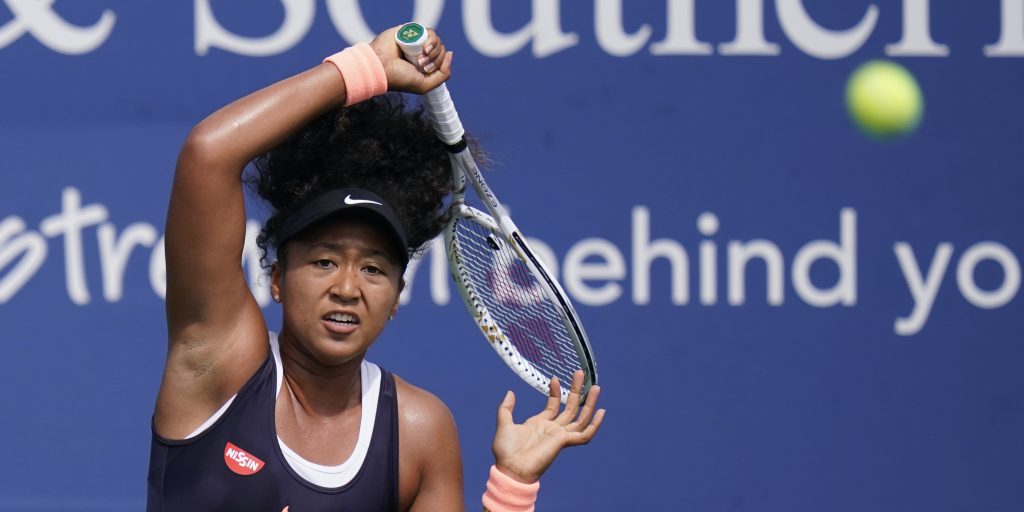 Naomi Osaka has withdrawn from the final of the Western & Southern Open final with a hamstring injury.

The Japansese star was due to play Victoria Azarenka in the final but has been unable to recover from the problem she suffered in Friday’s win over Elise Mertens.

Azarenka becomes the champion by default and claims a 21st WTA title and first since 2016.

Osaka said: “I’m sorry to have to withdraw today with an injury. I pulled my left hamstring yesterday in the second set tiebreak and it has not recovered overnight as I had hoped.”

It remains to be seen whether the two-time grand slam champion will be fit for next week’s US Open.

But her withdrawal completes an eventful week for the 22-year-old at Flushing Meadows.

She initially pulled out of her semi-final with Mertens in protest at the police shooting of Jacob Blake, but when the whole tournament was suspended on Thursday she was reinstated.

She added: “This has been an emotional week and I want to thank everyone for the outpouring of support.”

It is not the way that Azarenka will have wanted to end her trophy drought, but this caps off a resurgence as the last few years of her career have been blighted by injury problems and a custody battle for her son.

The two-time grand slam champion and former world number one, who beat Great Britain’s Johanna Konta in the semi-final, will now also enjoy the weekend off before next week’s US Open.