New era on cards at Wimbledon? In-form Carlos Alcaraz and Iga Swiatek to add names to roll of honour? 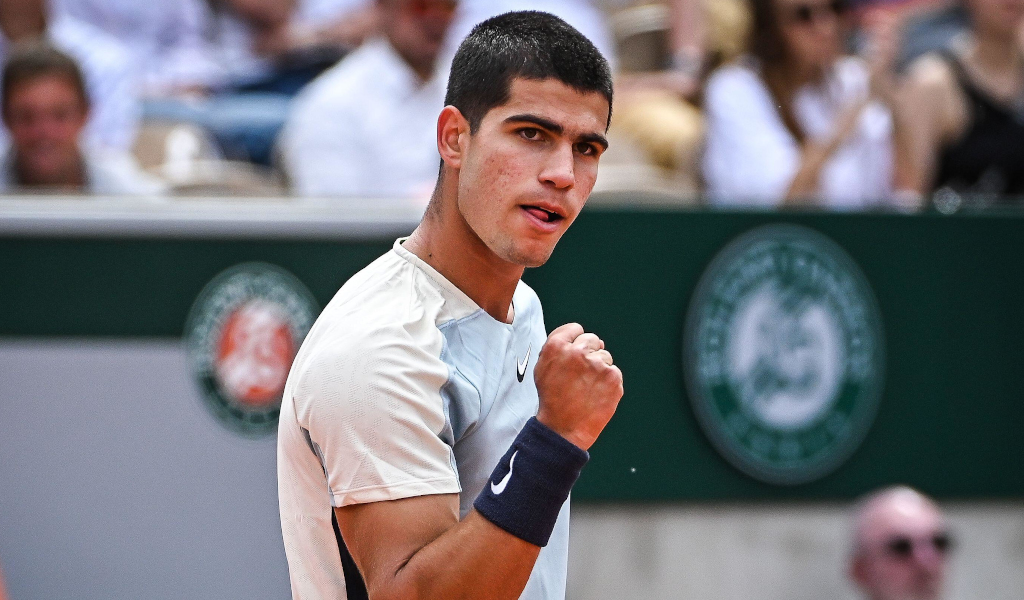 Could this year mark the start of a new era at Wimbledon?

The players who have dominated the men’s singles in recent years may be on their way out, with this season’s pattern of results on the ATP Tour suggesting Carlos Alcaraz or another first-time winner could emerge.

In the women’s draw, despite Iga Swiatek’s WTA dominance, she too would be a new name on Wimbledon’s roll of honour.

Every year since 2003, the men’s singles at SW19 has been won by one of Roger Federer, Novak Djokovic, Rafael Nadal and Andy Murray.

That is in contrast to 10 different winners on the women’s side – despite Serena and Venus Williams combining for half of the 18 titles in that time.

Nadal has won this season’s first two majors but the changing of the guard could finally be upon us, with Alcaraz this season’s most frequent winner after four titles in Rio, Miami, Barcelona and Madrid.

The young Spaniard has only ever played two grass-court matches, but he and compatriot Nadal are the year’s only repeat winners at ATP 500 level and above, with one win apiece for Felix Auger-Aliassime, Andrey Rublev, Taylor Fritz, Stefanos Tsitsipas, Djokovic, Matteo Berrettini and Hubert Hurkacz. 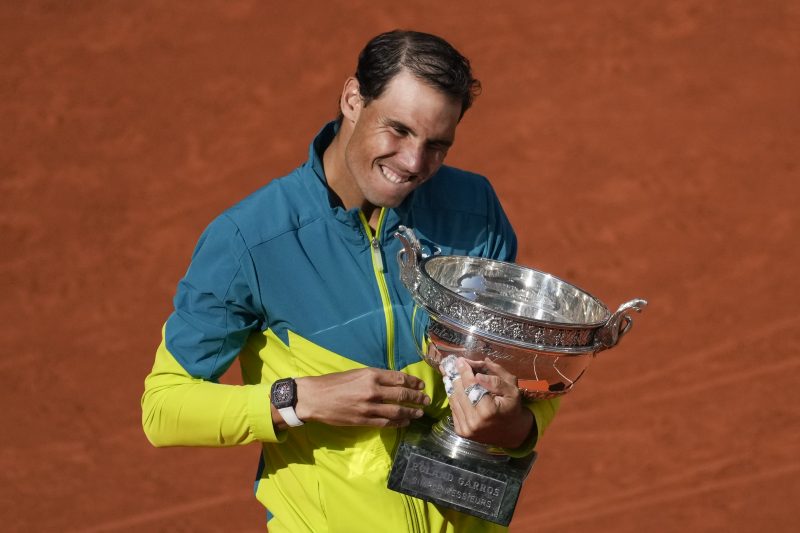 Djokovic has played only six tournaments this season, winning in Rome and reaching a home final in Belgrade. He missed the Australian Open after a saga over his vaccination status, which has also cost him several other appearances, and lost a thrilling French Open quarter-final to Nadal.

Federer has not played since last year’s Wimbledon and Murray remains troubled by his own injuries. The Scot has played 10 tournaments this year, plus Surbiton on the Challenger Tour, with impressive runs to the final in both Sydney and Stuttgart. Even Nadal is dealing with a long-term foot injury.

The list of winners does not even include the top two in the world rankings, Daniil Medvedev – the Russian banned from Wimbledon – and Alexander Zverev, nor the likes of Jannik Sinner or Denis Shapovalov. Widening the scope to ATP 250 events brings in wins for potential challengers such as Casper Ruud and Britain’s Cameron Norrie.

Who can stop Swiatek?

A similar opening-up of the women’s field appeared in prospect after the shock retirement of then world No 1 Ashleigh Barty in March, two months after winning her third major at the Australian Open.

However, the succession was already under way with Swiatek’s win in Doha in February. The Pole is unbeaten since – in 35 matches and counting – having added the French Open and taken a firm grip on the world No 1 spot.

Swiatek has won the last six tournaments she has entered and a seventh at SW19 would set a new record for the 21st century – and therefore her lifetime, having been born in 2001.

It would also extend her winning streak to 42 matches and a place in the all-time top 10, leaving only Martina Navratilova, Steffi Graf, Margaret Court and Chris Evert with longer runs of victories on the WTA Tour.

Swiatek, Barty and Ons Jabeur are the only repeat winners on this year’s tour at WTA 500 level and above, with success also for Paula Badosa, Anett Kontaveit, Jelena Ostapenko and Belinda Bencic.

Former Grand Slam winners Simona Halep and Angelique Kerber are among the winners in lesser events, along with last year’s US Open finalist Leylah Fernandez – though not her British conqueror Emma Raducanu, who has struggled to reproduce that form and is an injury doubt.

Outside of the Williams sisters, only Petra Kvitova has won Wimbledon more than once this century, with one win each for Maria Sharapova, Amelie Mauresmo, Marion Bartoli, Garbine Muguruza, Kerber, Halep and Barty. It will take a special performance from someone to prevent Swiatek adding yet another new name to the list.