Nick Kyrgios opens up about depression which left him in a ‘lonely, dark place’ 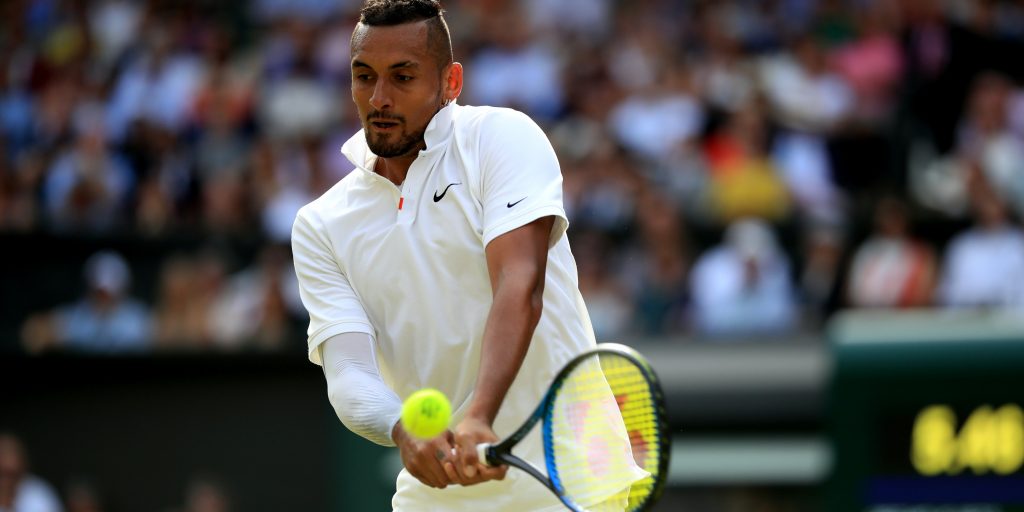 Nick Kyrgios has spoken about his struggle with depression which he says left him in a “lonely, dark place”.

The 25-year-old Australian began seeing a psychologist in 2018 to “get on top of his mental health” while he also vowed to reduce his schedule.

Kyrgios has not played since February after limiting his travel because of the coronavirus pandemic and dropped to 45 in the ATP world tour rankings.

“When I was struggling – and it wasn’t just about tennis – there were moments when I was seriously depressed,” Kyrgios told Sydney’s Sunday Telegraph.

“I remember waking up in Shanghai one year and it was 4pm and I was still in bed, curtains closed. I didn’t want to see the light of day.

“I felt like no one wanted to know me as a person, they just wanted to get a hold of me as a tennis player and use me.

“I didn’t feel like I could trust anyone. It was a lonely, dark place. And things came from that.

“I just lost joy for the game and I was spiralling out of control.”

Kyrgios has been regularly criticised for his on-court behaviour and portrayed as the bad boy of tennis.

“I fell into depression because of the things I thought I had to be,” Kyrgios said.

“I was afraid to go out and talk to people because I thought I’d let them down because I wasn’t winning matches.”