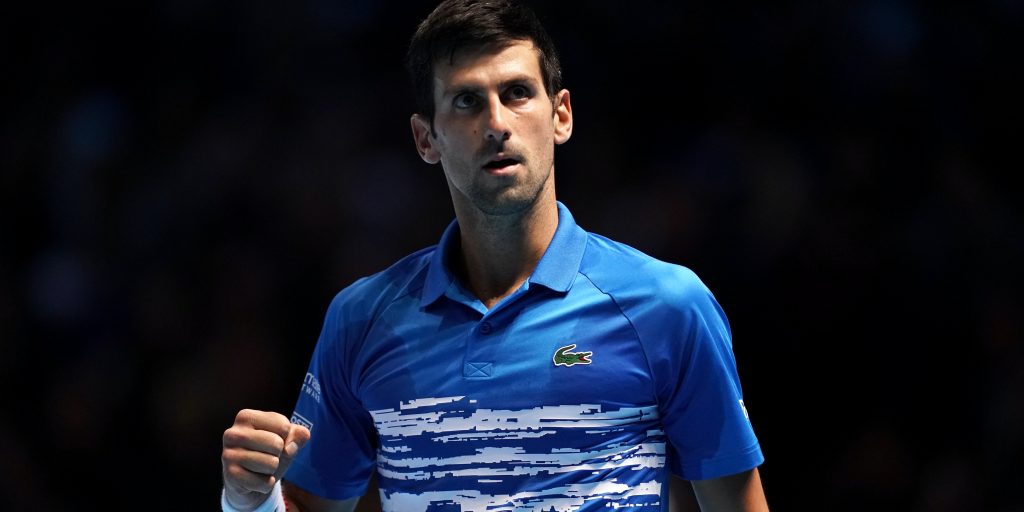 Novak Djokovic has announced the launch of a breakaway men’s player association, despite strong opposition from Roger Federer, Rafael Nadal and Andy Murray.

World number one Djokovic and Canadian player Vasek Pospisil are behind the formation of the Professional Tennis Players Association (PTPA), which they hope can co-exist alongside the ATP Player Council.

The first players to sign up for the PTPA met on Saturday at the Billie Jean King National Tennis Centre in New York, where the US Open begins on Monday.

Around 60 players posed for a photo posted on social media, with Djokovic writing: “After yesterday’s successful meeting, we are excited to announce the beginning of the Professional Tennis Players Association (PTPA). The first player only association in tennis since 1972. #PTPA.”

Djokovic previously said he would be asking the top 500 men’s singles players in the world and the top 200 doubles players for their support, but Federer, Nadal and Murray have all spoken out against the idea, while the ATP, WTA, ITF and all four grand slams have also called for unity.

“We are hoping we can get the majority of those players. We are aware that it most likely will not be the case today, but we are giving it time.

Murray said he would not be signing a letter of support, adding: “I’m not totally against a player union, player association, but right now there’s a couple of things.

“Also the fact that the women aren’t part of it, I feel like that would send a significantly – well, just a much more powerful message personally if the WTA were on board with it as well. That’s not currently the case.”

Nadal, who has opted not to defend his US Open title due to the coronavirus pandemic, wrote on Twitter: “The world is living a difficult and complicated situation. I personally believe these are times to be calm and work all of us together in the same direction. It is time for unity, not for separation.

“These are moments where big things can be achieved as long as the world of tennis is united. We all, players, tournaments and governing bodies have to work together. We have a bigger problem and separation and disunion is definitely not the solution.”