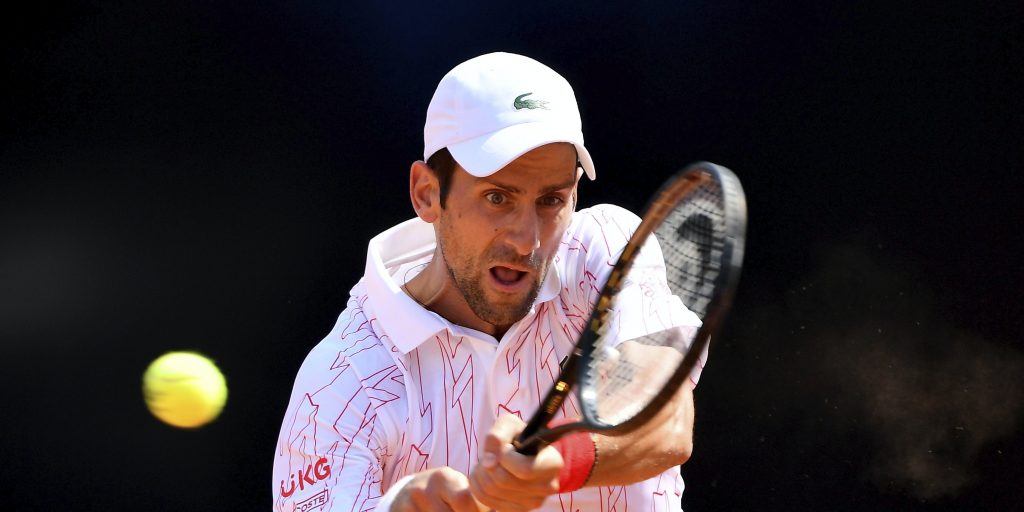 “It was a great week,” Djokovic, 33, said on court after the match. “A very challenging week.

“That definitely makes me very satisfied and proud that I managed to find that fifth gear when it was most needed.”

But Djokovic, who overcame a slow start to beat Norway’s Casper Ruud in the semi-finals reeled off four straight games to edge ahead and broke Schwartzman for a third time at 6-5 to take the set.

World number 15 Schwartzman responded by breaking Djokovic’s opening service game in the second set, but the Serbian immediately broke back.

Both players won their next two service games and after Djokovic held to love to move 4-3 ahead, he also won the next four points for a decisive break and then served out for the match.

Djokovic has won 31 of his 32 matches this year and four out of five tournaments he has entered in 2020.

Following his Australian Open success he has also triumphed at the Dubai Duty Free Championships and the Western & Southern Open.