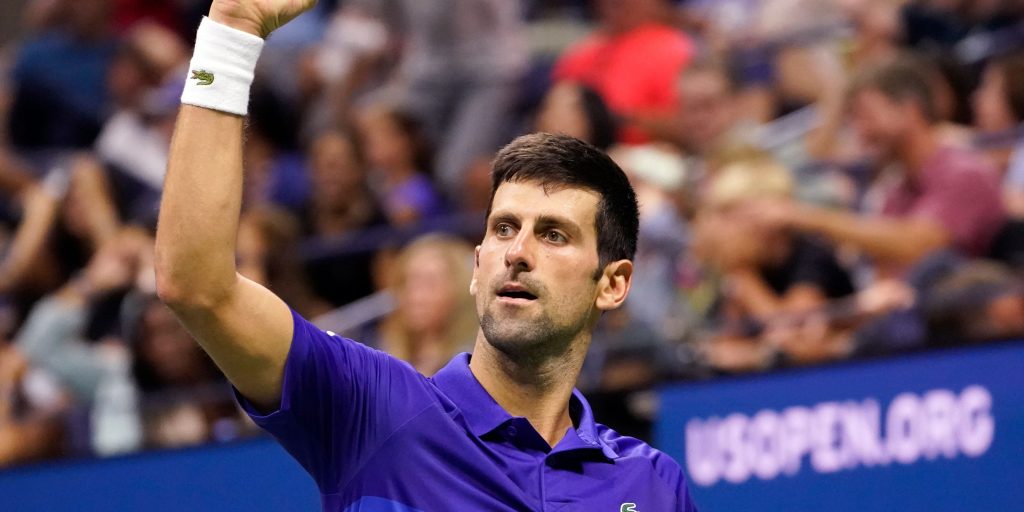 Novak Djokovic survived a mighty scare before sinking wildcard Jenson Brooksby in their US Open fourth round clash and staying on course for an historic Calendar Grand Slam.

The world No 1 was blitzed 6-1 in an astonishing first set by the 20-year-old American, who produced just a single unforced error as he served out nervelessly to take the opener in just 29 minutes.

It took Djokovic until midway through the second set to stem his opponent’s remarkable momentum in front of an increasingly raucous home crowd on Arthur Ashe court. 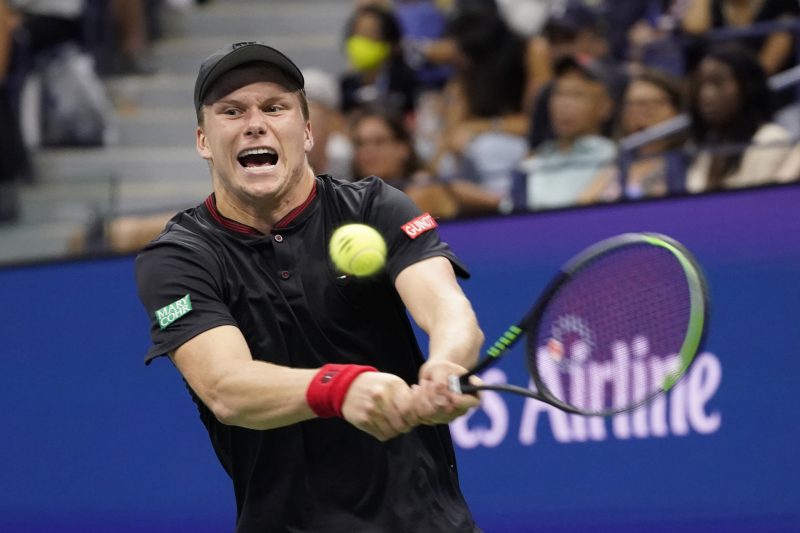 And after ultimately wrapping up a 1-6, 6-3, 6-2, 6-2 victory in three hours, Djokovic admitted: “He just played a perfect first set – I couldn’t do much because I was still finding my groove.”

If there was an air of inevitability about Djokovic’s eventual recovery, the performance of Brooksby, who was ranked outside the world’s top 200 four months ago and had never previously faced a top 10 player, was wholly unexpected.

Playing with power and almost perfect depth, he blew his illustrious opponent off the court in the opener and show no signs of ailing in the second, despite Djokovic releasing a huge surge of emotion after breaking to go 2-0 in front.

An incredible tournament and match from Jenson Brooksby. 👏 pic.twitter.com/e8pMvjpUdU

Brooksby simply responded by converting his sixth break point chance in a fifth game of the set that lasted almost half an hour alone, although Djokovic’s ability to immediately re-establish his advantage ultimately proved to be the turning point.

“I think the momentum changed midway through the second set when I came through a couple of long games then I started hitting more cleanly,” said Djokovic.

“All in all it was a very physical battle with a lot of exciting rallies, and credit to him for his performance tonight, it was fantastic.” 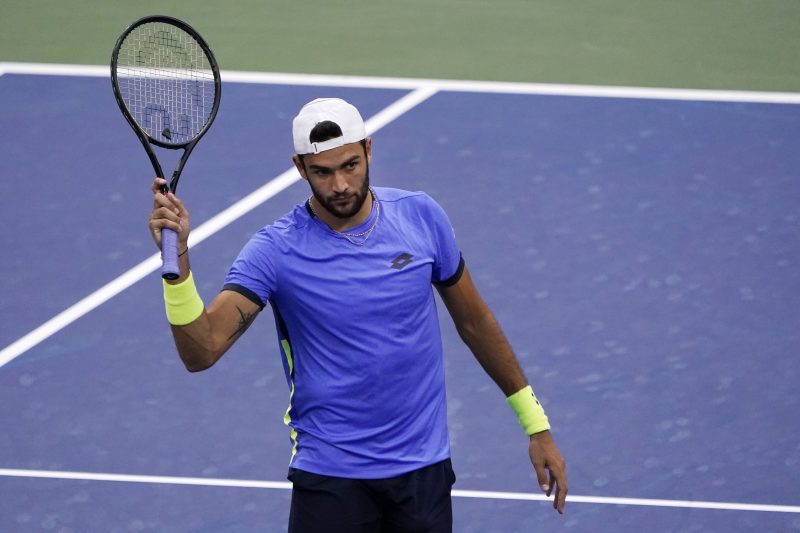 In the quarter-finals Djokovic will meet sixth seed Matteo Berrettini, whom he beat in this year’s Wimbledon final, after the Italian’s four-set win over Oscar Otte.