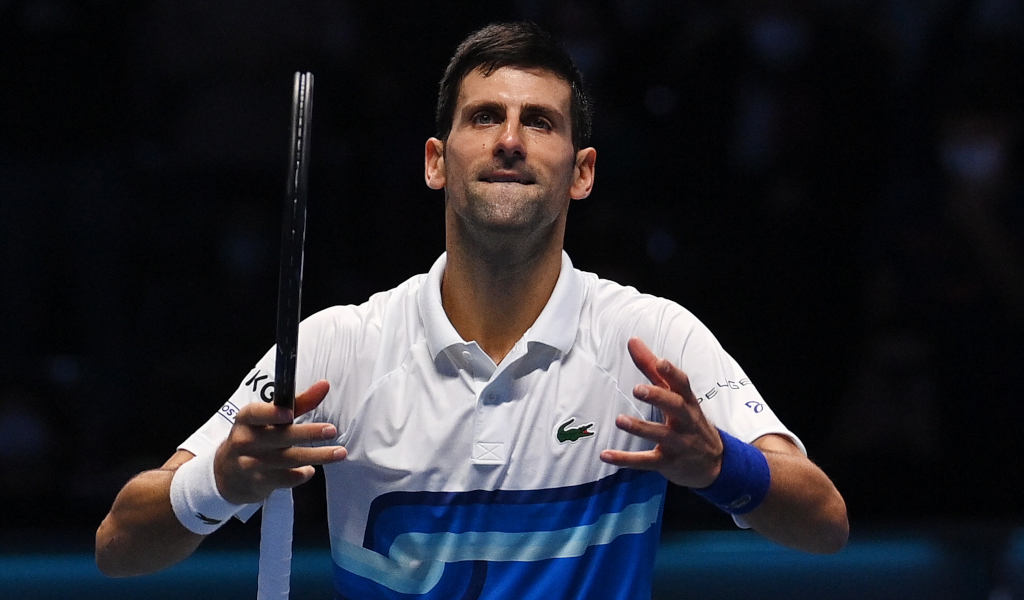 Novak Djokovic helped get Serbia off to a winning start against Austria in the Davis Cup Finals with a comfortable victory over Dennis Novak.

Djokovic triumphed 6-3 6-2 in the second rubber as Serbia cruised to a 3-0 Group F win in Innsbruck, with Dusan Lajovic also chalking up a singles victory over Gerald Melzer while Nikola Cacic and Filip Krajinovic prevailed in the doubles.

Defending champions Spain beat Ecuador by the same scoreline, with Pablo Carreno Busta taken to three sets in both his singles clash with Emilio Gomez and as part of a doubles pairing with Marcel Granollers.

Feliciano Lopez had won the opening singles rubber 6-3 6-3 against Roberto Quiroz in Madrid.

The day’s remaining tie saw the United states beaten 2-1 by Italy in Turin.

Reilly Opelka and John Isner lost to Lorenzo Sonego and Jannik Sinner respectively, but Rajeev Ram and Jack Sock ensured it was not a whitewash by beating Fabio Fognini and Lorenzo Musetti in the doubles rubber.

Playing behind closed doors in Innsbruck, Evans served out the first set at the second time of asking and then broke serve in the ninth game of the second to clinch a 7-5 6-4 win.

“My job is to set the tie up for the other guys. I did well,” said Evans.

“It was a difficult match. He obviously played number one the other day. That’s sort of the beauty of the competition: you can move the players around. I think they were hoping to get that win to set their tie up.

“They’ve got a strong, strong doubles. Rinderknech is out there hitting the ball good. That’s a good win. Now it’s time for the other boys to hopefully finish the tie off for us.”

It played out that way thanks to Norrie’s 6-2 7-6 (8) victory over Rinderknech, who like his opponent has rocketed up the rankings in 2021.

Norrie now sits at world number 12 but this was only his third Davis Cup tie.