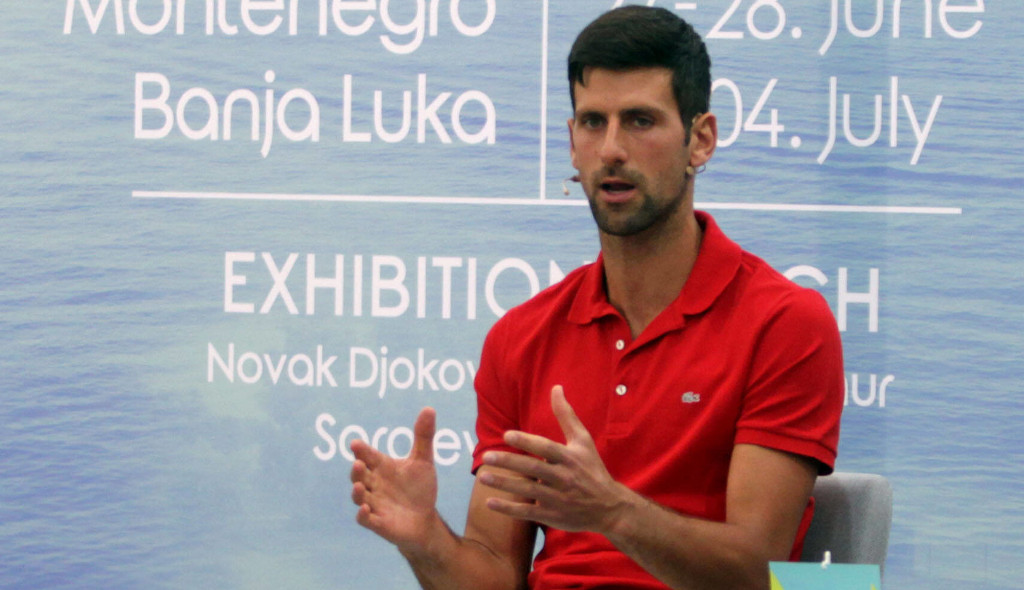 Novak Djokovic highlighted the generational shift that tennis will need to grapple with it as it debates how to move forward from Naomi Osaka’s shock French Open withdrawal.

The world No 2 is back home in the United States and taking some time away from the court after opening up about her mental health struggles and the anxiety she experiences around media commitments.

Having issued a combative statement at the weekend prior to Osaka’s withdrawal, warning her of the penalties she could face for continuing to skip press duties, on Tuesday the grand slam tournaments took a very different tone, pledging to work with other bodies in tennis to discuss what changes can be made.

On behalf of the Grand Slams, we wish to offer Naomi Osaka our support and assistance in any way possible as she takes time away from the court.

Osaka did all her communicating via social media and the ability of athletes to command a global reach by themselves has changed the dynamics of the relationship between stars and the media.

“Otherwise you’ll be paying fines and getting sanctioned. It’s not surprising to me that that was their reaction.

“The media is important, without a doubt. It’s allowing us to have the platform to communicate with our fans, but in a more traditional way. 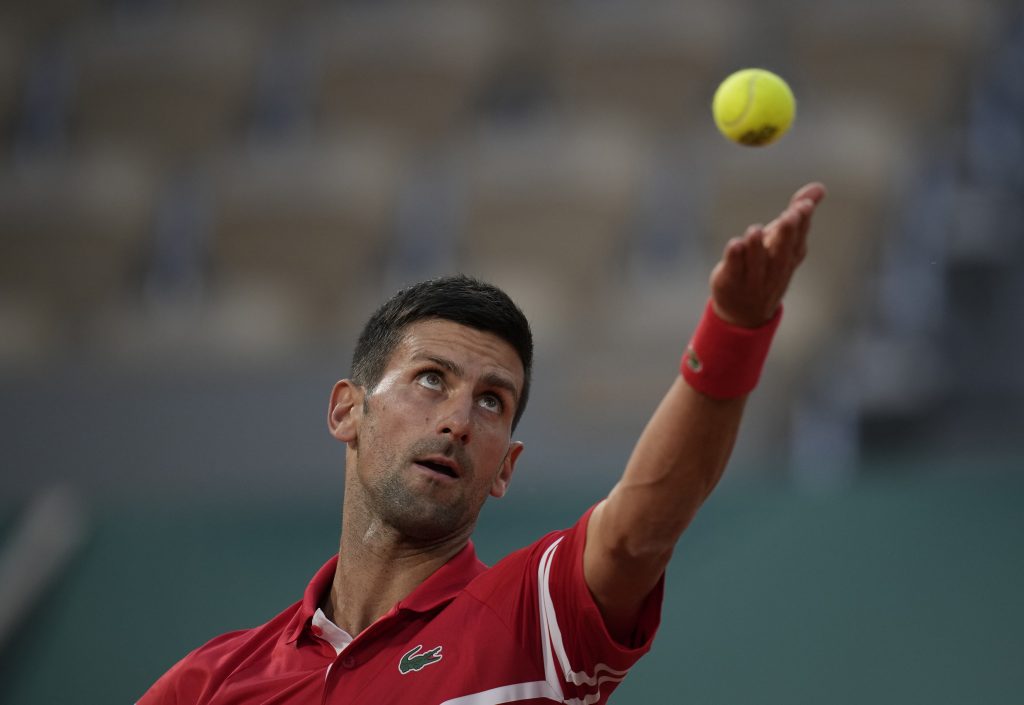 “It used to be the only way how we can reach out to our fans. In the last five years or maybe 10 years, it’s not the case any more.

“Naomi, she’s very young and she grew up obviously with social media and the ability to speak out through her channels. I can understand her very well and I empathise with her.

“I support her. I think she was very brave to do that. I’m really sorry that she is going through painful times and suffering mentally.

“I wish her all the best. I hope she recovers. She’s a very important player and brand and person for our sport.”

Mental health is not a joke, this is real and serious. This takes a lot of courage to do. Let’s all make sure Naomi knows she’s not alone. Today is a good day to check and ask your friends and loved ones how they are doing and let them know they are not alone. https://t.co/2ytC6k1hHd

Osaka has received an outpouring of support from lots of athletes across the sporting world, who have praised her bravery for speaking out.

Former US Open champion Sloane Stephens was among those to reply to Osaka’s post, and the American said: “I think obviously she did what was best for her.

“I think that the situation could have been handled better. I wish she was still playing the tournament.

“I think that’s, for women’s tennis, having her in the tournament and being happy and healthy and performing at her best is what’s great for the WTA and for slams.

“It’s unfortunate, because, having to take a step back and say, ‘Hey, I need to do this for me’, we should support her and applaud her, because a lot of people wouldn’t do that.

“A lot of people play through being miserable and being upset and not being able to speak out and say those things.

“So I think instead of basically traumatising her and making fun of her situation, we should be more accepting and allow her to take the time she needs to work on herself and better herself so she can be in a better position to play tennis and be happy and enjoy her tennis.

“I support her and I appreciate her speaking out, because maybe that will help other players and other people speak out on how they’re feeling. Feelings are real and we’re all human.”

Stephens is on the WTA player council and she believes all players should be supportive of Osaka – an admission, perhaps, that behind the scenes there are some dissenters.

“There’s no room for kicking someone when they’re already down,” she said in a response to public criticism of Osaka. “I just don’t see that as a way to go forward.

❤ respect. If someone is taking steps to protect their mental health people should listen and work together – not double-down and put her in this position. Athletes’ mental health needs to be taken seriously + prioritised. We are people too. Bless her ☹ https://t.co/7s0I4nVQYM

“Especially with someone on tour that we love and we adore and is really great for the game, there’s no reason to do that. You should only support her.

“Last month was Mental Health Awareness Month. Look where we are. It’s the first of this month and we’ve already gone back to just being, who cares?

“Because of course everyone is always going through something that we may not have any idea about.

“(Being on the council has) been enlightening and I think made me a better person to just kind of open my eyes and see what’s going on around me and not being so self-centred and focused on myself.”