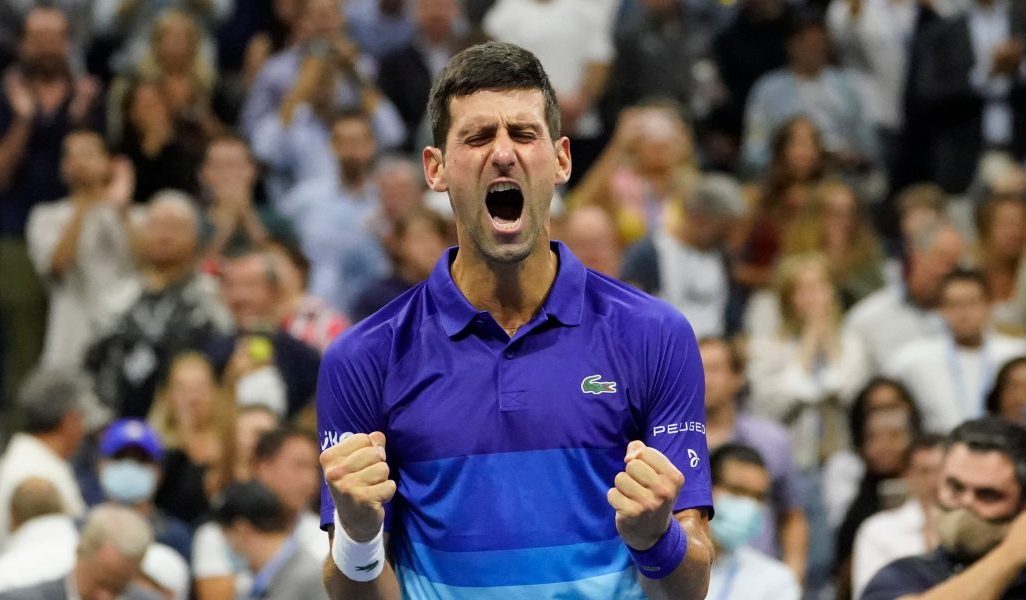 Novak Djokovic is hoping his “never-say-die” spirit will help him complete a Calendar Grand Slam as he prepares for his US Open final showdown with Daniil Medvedev.

The 34-year-old Serb will become the first man since Rod Laver in 1969 to win all four majors in the same year if he beats his Russian opponent at Flushing Meadows on Sunday, and significantly move one clear of great rivals Roger Federer and Rafael Nadal with a 21st Slam title.

Asked about the pressure on his shoulders as he approaches the twin landmarks, world No 1 Djokovic told a press conference: “Probably all these big matches that I won, big titles over the years, have built that kind of aura around me that players know there’s a never-die-spirit with me, especially when I play Grand Slams.

Who claims the title? 🏆 pic.twitter.com/Ka3OrSv1CY

“They know that until the last shot, things can turn around, which was the case in several occasions throughout my career, so I’m glad that my opponents think of me that way.

“I want them to feel that they are under extreme pressure when I’m facing them on a big stage in Grand Slams.”

Djokovic finds himself in a similar position to American Serena Williams in 2015 as she approached the latter stages of the US Open having won in Australia, France and at Wimbledon, only to lose her semi-final against Italian Roberta Vinci.

An emotional Williams was unable to articulate her acute disappointment in the immediate aftermath, and Djokovic admits he can understand that. 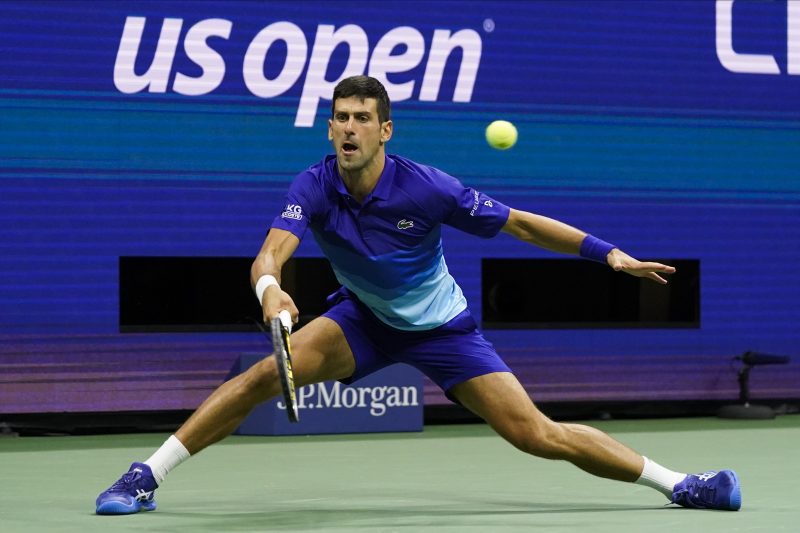 He said: “I understand why she wanted to avoid all the questions about it because at the end of the day, you have to go out on the court and deliver.

“You’re expected to always win. For a great legend that she is, she always has that expectations from everyone, including herself. It’s no different with me.”

World No 2 Medvedev will head into his third major final as a firm underdog, but knowing victory would likely earn him a place in tennis’ history books for denying Djokovic the calendar Grand Slam.

He said: “If I can make this, I’m probably going to be in the history books a little bit somewhere for not letting him do this. But I don’t really care about it.

“I think it’s more about him, that it affects him. From one side, for sure he’s going to feel the pressure a little bit about it. From the other side, that’s what is going to make him be even better in tough moments.”

The 25-year-old will embark upon his latest Grand Slam final having lost to Djokovic in Australia earlier this year and Nadal at the US Open in 2019, and admitting those disappointments have made him even hungrier.

“I lost two finals. I want to win the third one.”