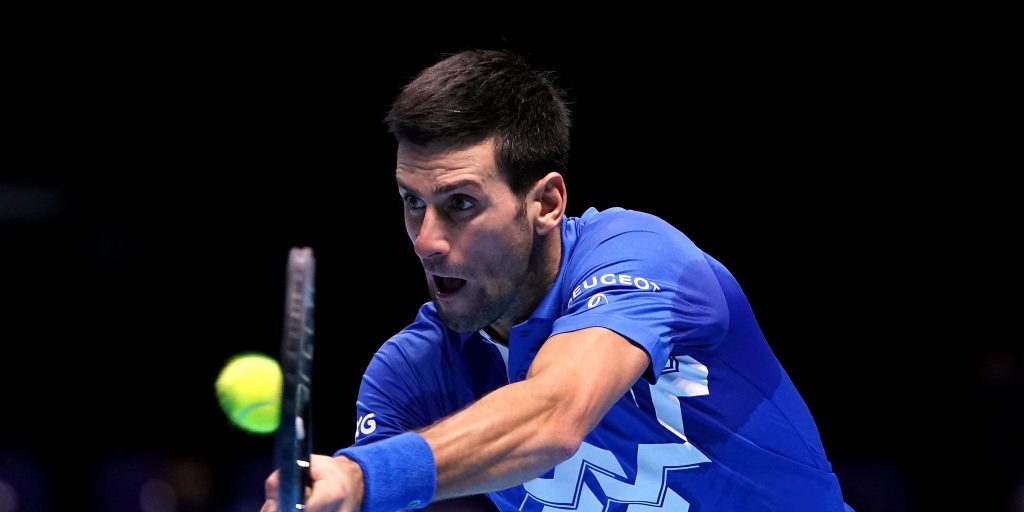 Novak Djokovic suffered a shock loss to Dan Evans in the third round of the Rolex Monte-Carlo Masters, while Rafael Nadal cruised into the quarter-finals.

Djokovic appeared to have found his feet on clay straight away as he made it 10 consecutive victories to start the season against Jannik Sinner in the second round.

But the world number one was all at sea against 33rd-ranked Evans, who claimed the biggest victory of his career on his least favourite surface, coming through 6-4 7-5.

Djokovic blasted his own performance afterwards, saying: “Congratulations to him. I mean, he deserved to win. He was a better player. Just more focused I guess and played with a better quality in the decisive moments.

“This has been probably one of the worst matches and performances from my side I can recall in the last years. I don’t want to take anything away from his win but, from my side, I just felt awful on the court overall.”

Things could not have been more different for Nadal, who needed just 55 minutes to brush aside Grigor Dimitrov 6-1 6-1.

It was a poor performance from the Bulgarian, who later revealed he was struggling with a tooth infection and was heading from the court to the dentist.

Nadal said: “I didn’t know that. He didn’t tell me. That shows how good a guy he is. Hopefully the situation gets better for him soon.”