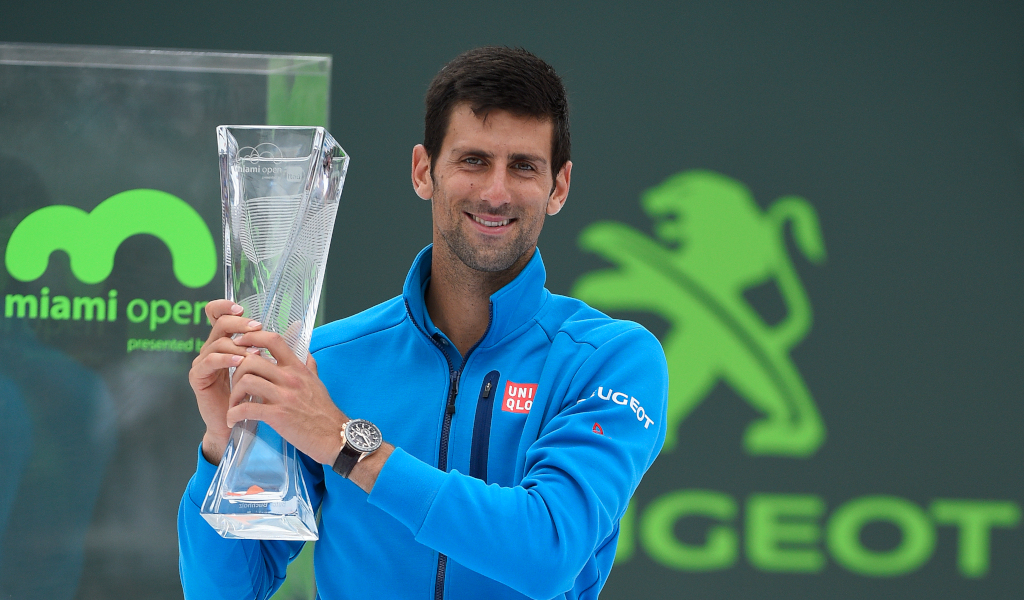 Miami Open tournament director James Blake has revealed he hopes to see the world No 1 Novak Djokovic return to the tournament in March.

Djokovic created global headlines following the contentious visa fiasco in Australia with the federal government deciding to deport him over fears that he could stoke the anti-vaccination crowds in the country.

It meant the 34-year-old didn’t get a chance to defend his Australian Open title at Melbourne Park, but he is set to return to action at the Dubai Tennis Championships at the end of February.

Now Blake has confirmed he hopes the 20-time Grand Slam winner will add the ATP Masters 1000 event in Miami to his calendar, with the tournament scheduled to run from March 21-28.

Should the Serbian return to the American event often dubbed the ‘fifth major’, he will be competing for a seventh title, with his last trophy coming in 2016.

“We’d love to have him, he’s one of the greatest champions we’ve ever had in the sport,” Blake told the Miami Herald.

“I believe he will go down as the greatest champion. He still got quite a few more years of being at or near the top of the game. It’s a matter of him figuring out how to navigate this time, the protocols, what’s safe, what isn’t safe?”

Blake has also taken a swipe at how events unfolded ahead of the Australian Open, with the American quoted as saying that the situation was “poorly handled on all fronts”.