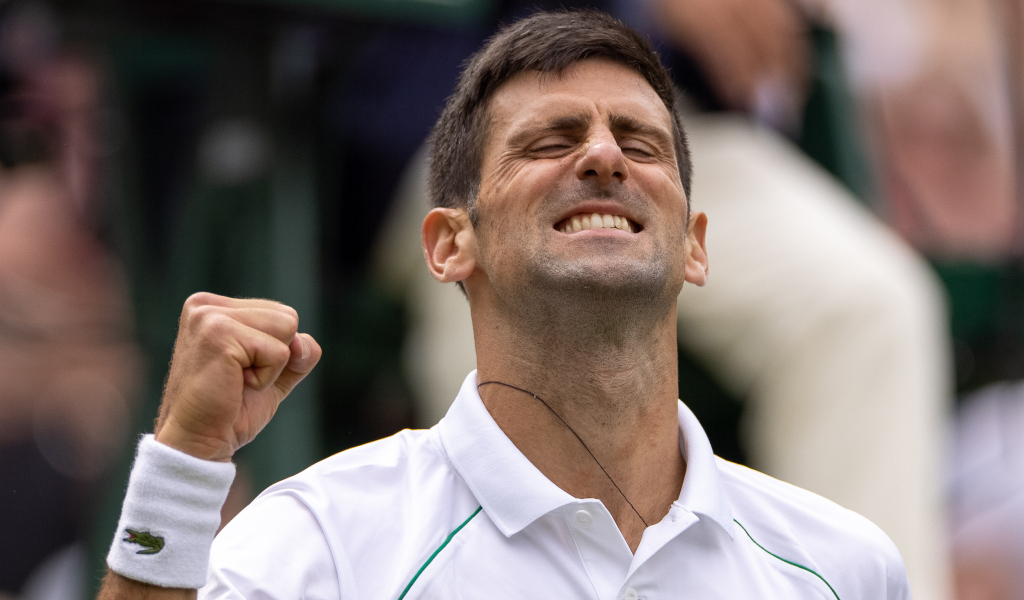 Novak Djokovic is pushing thoughts of more history to one side as he continues to ease his way through the Wimbledon draw.

The world No 1 reached his 50th Grand Slam quarter-final with a straight-sets victory over Cristian Garin on Centre Court.

The world number one made it 18 consecutive major match wins as he chases a third title of the year and 12 consecutive sets taken at the All England Club in 2021 with a 6-2, 6-4, 6-2 success.

Should he win, he would tie Roger Federer and Rafael Nadal’s record of 20 major titles and would stay on track to be the first man in the Open era to complete a calendar Grand Slam.

“I feel privileged and honoured, of course very happy to be in this position to make history of the sport,” said the 34-year-old, who is considered by many to be the greatest male player of all time.

“At the same time, I need to go about my everyday routines and everyday life on the tour pretty much the same way that I feel has reaped a lot of success for me.

“If I start giving away my attention and energy to these speculations and discussions and debates, I feel like it’s going to derail me from what I feel is the priority at this moment for me, which is to take it step by step, day by day, stick to stuff that makes me feel good, that makes me feel comfortable, confident, that makes me prepare the best that I possibly can be prepared for the final stages of Grand Slams. 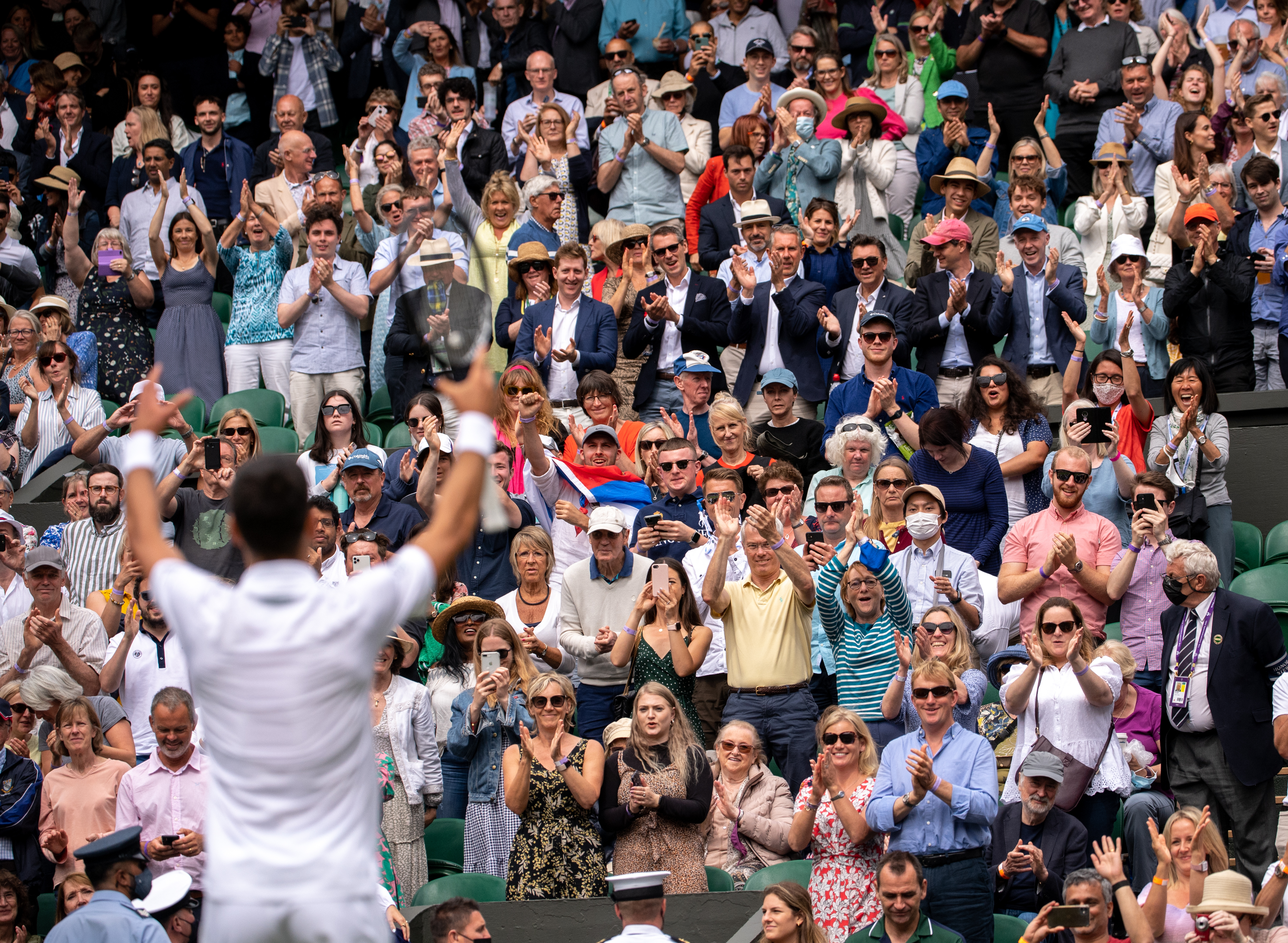 “It’s not a secret that I am trying to win as many slams as possible. I went for historic number one (most weeks spent at number one). I managed to achieve that milestone. They are a motivating factor but they are not consuming my everyday life.”

Had Djokovic been able to pick an opponent for a last-16 clash at Wimbledon, he could have done a lot worse than Chilean Garin who, despite being seeded 17th, is a clay-court specialist and had never won a match at SW19 prior to this year.

He had benefited from a kind draw to make it this far and he got a taste of the afternoon he was in for as Djokovic won the first eight points of the match and raced through the opening set.

Garin dug in well at the start of the second, holding his own in rallies a lot better and forcing Djokovic into a few uncomfortable moments.

Play was stopped in the fifth game as rain began to fall but it was so brief the players had barely sat down before they were back out on court.

Djokovic began to ramp up the pressure and, after failing to take five break points through the first seven games of the set, he found a way through to make it 5-4 and did not look back.

“I am happy particularly with the match today,” said the Serbian, who next faces Hungarian Marton Fucsovics.

“After the third round, which was kind of up and down for me, today was a very solid performance from the first to last point. I was mentally present. I was serving much better, using the court well.

“Cristian played for his first time on Centre Court. You could see he was nervous, making a lot of unforced errors at the beginning of the match, which gave me an opportunity to win comfortably the first set, which I have used.”