Novak Djokovic after edging closer to history at US Open: ‘There is only one match left. All in. Let’s do it.’ 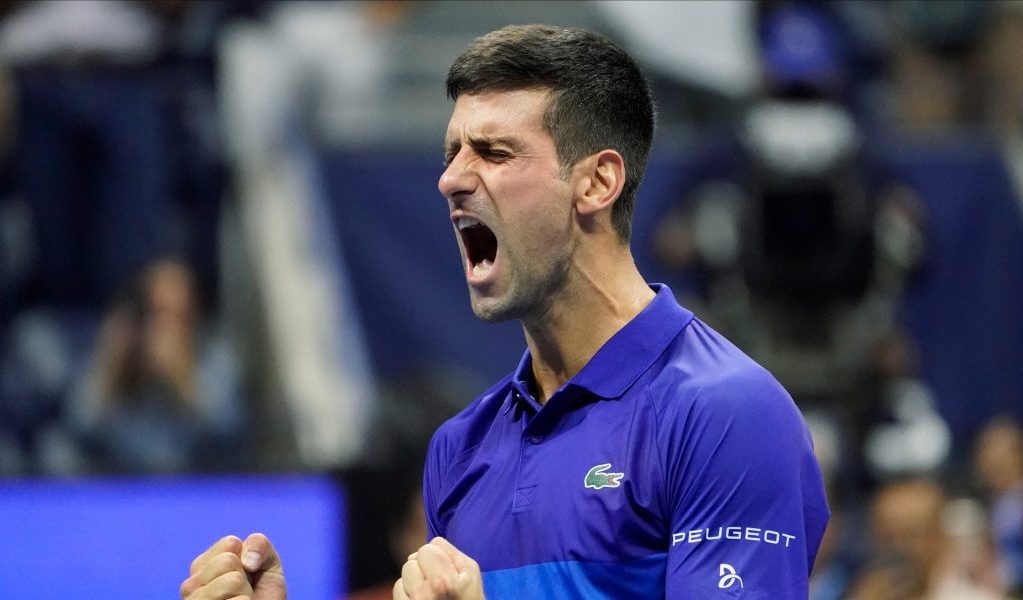 Novak Djokovic avenged his Olympic loss to Alexander Zverev over five sets to move to within one victory of a historic US Open title.

Defeat by Zverev in the semi-finals in Tokyo had denied Djokovic the chance to become the first man to complete the Golden Slam of all four major titles and Olympic singles gold, but the main carrot of the Calendar Grand Slam and a 21st Slam title remained within reach.

Djokovic refused to answer a question about his historic quest after his quarter-final victory over Matteo Berrettini, well aware that Zverev posed potentially his biggest challenge.

Novak. Djokovic. No other words are needed. pic.twitter.com/n2YrBKRNEk

The German had come from a set down in the Japanese capital but here the tables were turned, with Djokovic recovering from that position for the fourth match in a row and then quelling a Zverev fightback to win 4-6, 6-2, 6-4, 4-6, 6-2.

Victory over second seed Daniil Medvedev on Sunday would see him become the first man since Rod Laver – who was among the crowd on Arthur Ashe – in 1969 to win all four Slams in one year, as well as moving him clear of his great rivals Roger Federer and Rafael Nadal at the top of the men’s Slam count.

Djokovic has been a slow starter this fortnight but not here, despite a delay for President Joe Biden to fly into New York ahead of the 20th anniversary of the September 11 attacks.

The pair were soon involved in crunching rallies, which suited Zverev just fine. The German, runner-up to Dominic Thiem in last year’s final, began to get the upper hand, forcing a first break point in the seventh game and then taking one two games later.

Djokovic’s forehand was a little wayward and a double fault on break point, followed by a shank on Zverev’s third set point, betrayed the weight on his shoulders.

Djokovic was under pressure again at the start of the second set but this time he held and suddenly the tension switched to Zverev, who played a poor game to hand the initiative straight back.

Nerves threatened to overwhelm the match in the third set, with neither man able to play freely, but it had a compelling conclusion.

Zverev became increasingly frustrated by his failure to break through after Djokovic saved three break points in his first three service games. 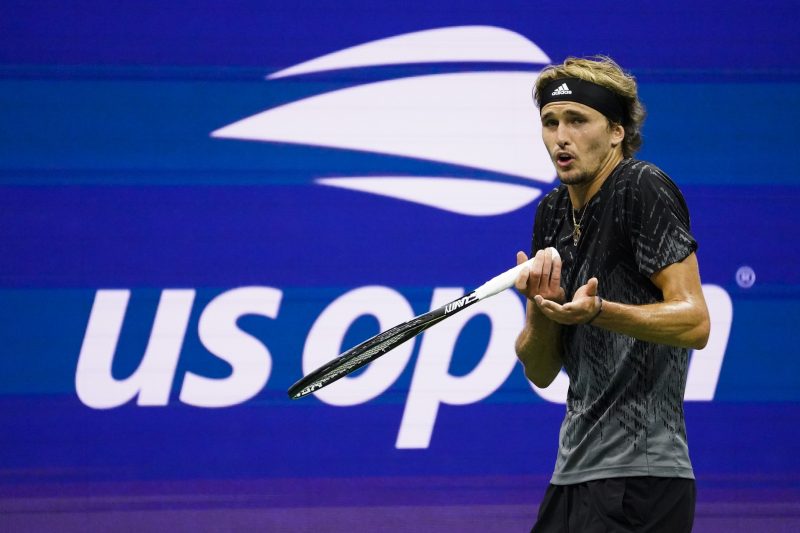 Zverev did not face a break point until the 10th game, when Djokovic showed why he is arguably already the best player in history, simply refusing to miss.

Zverev won an extraordinary 53-shot rally on Djokovic’s second chance, the pair matching each other stroke for stroke, seemingly daring the other to go for too much.

But Djokovic took his third opportunity anyway, comfortably putting away an overhead and celebrating not with one of his customary roars but a rather understated fist in the air.

It was a familiar script but Zverev went into the contest on a 16-match winning streak and he continued to believe the match was winnable, upping the aggression and playing a superb game to break for 2-1 in the fourth.

The top two players in the world with history on the line.

It doesn’t get any better than this. pic.twitter.com/r6ZlGLaWXo

That proved enough to push the contest into a decider but Djokovic found a level Zverev simply could not match and he clinched victory after three hours and 34 minutes.

Earlier, Medvedev was involved in a much more straightforward contest against first-time Slam semi-finalist Felix Auger-Aliassime.

The second seed’s only scare came in the second set, which Canadian Auger-Aliassime served for and had two set points. But he fell away dramatically after failing to take them and Medvedev eased to a 6-4, 7-5, 6-2 victory.