‘I thought my level was good,’ says Kyle Edmund after going down to Novak Djokovic at US Open 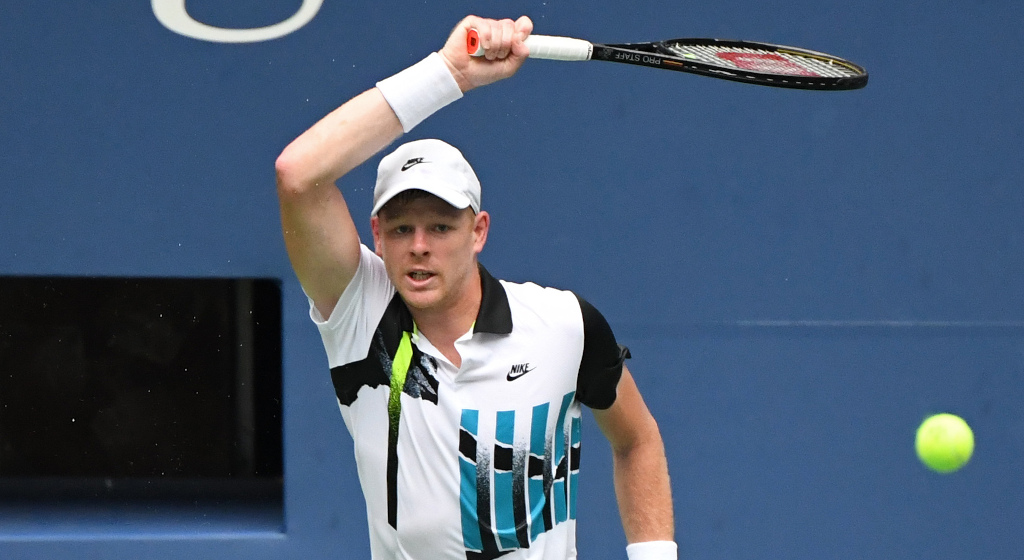 Kyle Edmund produced a solid effort during his four-set defeat to Novak Djokovic while Cam Norrie booked his place in the third round of a Grand Slam for the first time.

Meanwhile Norrie continued his superb run at Flushing Meadows as he withstood a minor third set revival from opponent Federico Coria to fashion a 6-3, 6-4, 6-4 win. 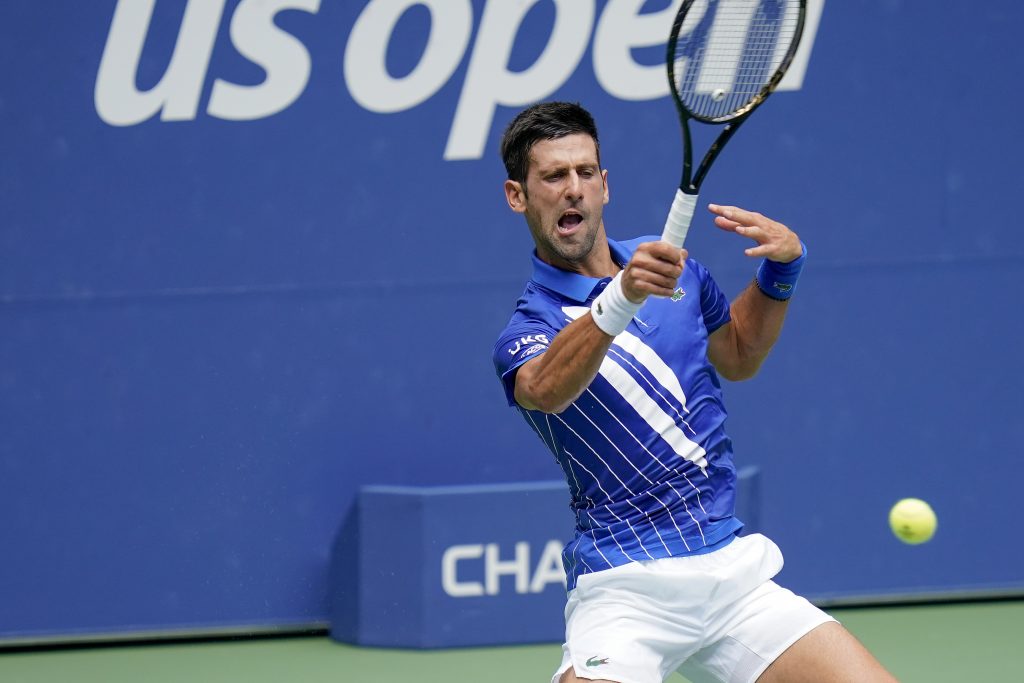 World No 44 Edmund came into his match with a win over Djokovic under his belt on clay in Madrid in 2018. He had also taken the first set when they met at Wimbledon later that year.

However, just as he did at SW19, Djokovic took the next three and made it six wins over the Briton to move a step closer to Grand Slam title number 18.

Edmund said: “It was a good test for me. He was coming in in more form than I was. But I thought overall it was a really good test to see where I’m at. 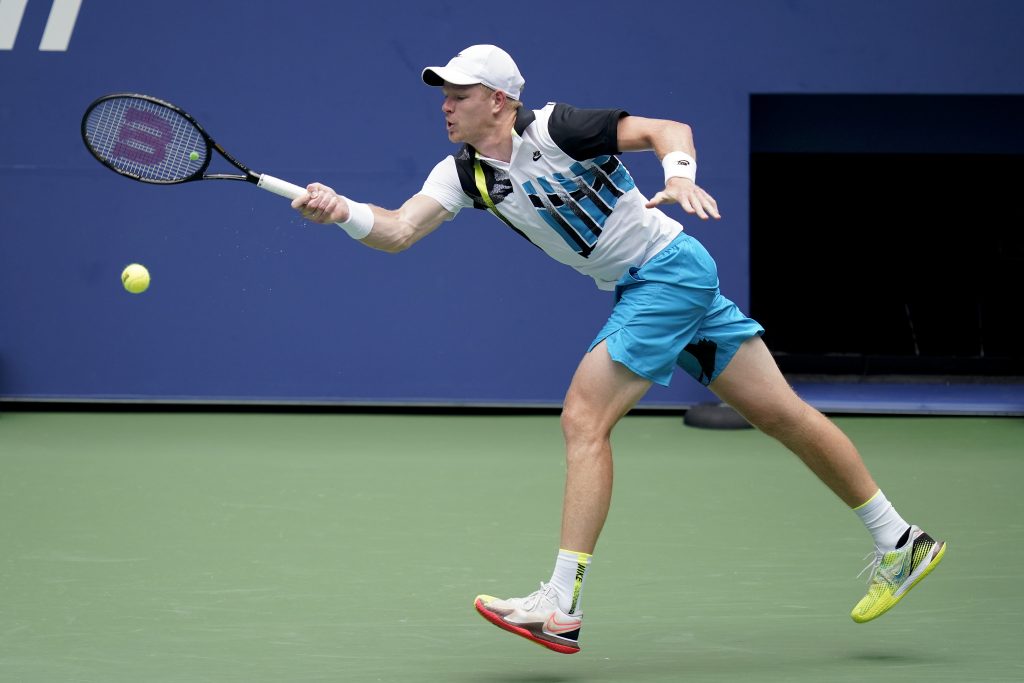 “I thought my level was good. There were stages where my level dropped then I picked it up a bit, and broke him in the third. But he’s No 1 in the world for a reason.”

Edmund had found his rhythm impressively and forced the tie-break, fashioning the first set point on his own serve and taking it in style with an ace right down the T.

However, Edmund came up with two double faults to hand Djokovic the first break of the match early in the second, and he drew level by crunching down an ace.

A double break in the third set put an increasingly pumped up Djokovic firmly in control and Edmund’s New York campaign was ended in three hours and 13 minutes.

Norrie continued to show no ill effects from his epic first-round win over Diego Schwarzmann as he brushed aside Coria to set up a third round clash with Alejandro Davidovich Fokina.

The British No 3 barely looked back after fashioning a double-break advantage in the opening set, moving seamlessly one set away from victory.

Coria showed sterner resistance in the third and held a series of break points which briefly put Norrie’s two-set lead in jeopardy.

🚨 Longest rally of the #USOpen so far! 🚨@cam_norrie wins this 32-shot epic and leads by two sets in his second round match 🇬🇧 pic.twitter.com/ROAnCbbFUw

But it was the Briton who pulled out the decisive break before successfully serving for the match and a place in round three after four previous second round losses.

Norrie told Amazon Prime: “It feels even better because I’m not playing my best tennis and I’m just really proud of my attitude out there.

“Having had such a good win against Schwarzmann on Monday I was pleased to back it up.

“It’s always tough to have such a high like that and then get up for the next one, so I was happy to get through in straight sets and save the legs a little bit.”

Davidovich Fokina booked his third round meeting with Norrie when he surprised Poland’s 24th seed Hubert Hurkacz in four sets.