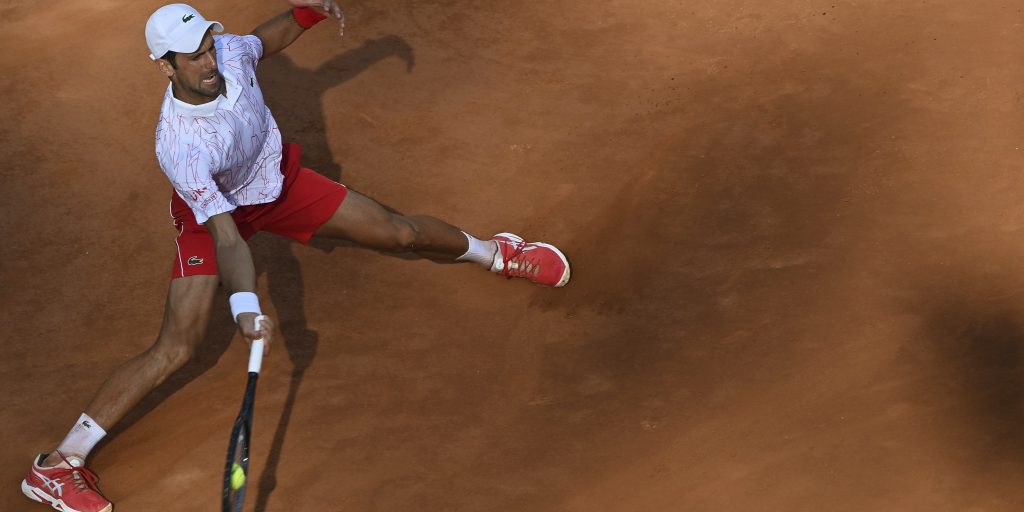 Novak Djokovic recovered from a slow start to beat Casper Ruud in the Italian Open semi-finals and move within touching distance of another record.

The Serbian has claimed 35 ATP Masters 1000 titles and will go one ahead of Rafael Nadal if he triumphs in Monday’s finale in Rome.

It was not completely straightforward for the world number one on his way to a 7-5 6-3 win over his Norwegian opponent, but he progressed despite a scare to take another step in the right direction after a shock early exit at the US Open earlier this month.

Djokovic told atp.com: “It is super important (to win the title). Otherwise, I wouldn’t be here. I don’t take anything for granted, even after 15 years on the Tour, I still enjoy it.

“I still have a hunger for the titles and putting myself in a position to fight for the title is exactly where I want to be.”

Ruud took the last-four clash to Djokovic from the off and broke the 17-time grand slam champion in his first game.

After holding serve to move 5-4 ahead, the 21-year-old failed to make the most of two set points and paid the price.

Djokovic won four games in a row to go one up and broke his young opponent in the sixth game of the second set before he closed out the victory to take his record in 2020 to 30 wins out of 31.

Success in Monday’s final would mean the Serbian has displaced Nadal as the player with the most ATP Masters 1000 titles after he moved level with the Spaniard when he triumphed at the Western & Southern Open.

This is Djokovic’s first tournament since he was defaulted at the US Open for striking a line judge with a ball during his fourth-round match with Pablo Carrenno Busta.