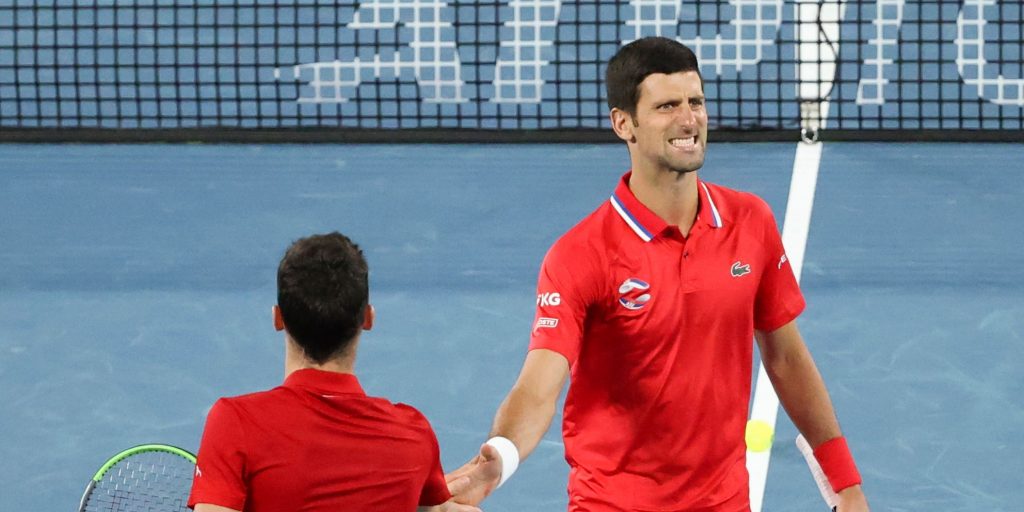 Novak Djokovic’s winning streak at the ATP Cup ended as Serbia were dumped out of the competition by Germany while Rafael Nadal was again sidelined by a back injury.

The 34-year-old missed Spain’s opening victory over Australia and the delay of their second match against Greece by a day to Friday was still not sufficient for Nadal to take part.

Spain captain Pepe Vendrell said: “He’s working very hard to recover his best feelings. Obviously he couldn’t play any matches during the week. It’s a situation that we have to study. But day by day he’s improving. We will see tomorrow if he can play.”

Spain had another injury worry with Pablo Carreno Busta also feeling his back and pulling out after one game of the doubles rubber, handing victory in the tie to Greece.

But Spain were already guaranteed a place in the semi-finals courtesy of Carreno Busta’s 6-3, 6-4 victory over Michail Pervolarakis. Stefanos Tsitsipas defeated Roberto Bautista Agut 7-5, 7-5 in the battle of the number ones.

Djokovic won every singles and doubles match he contested as Serbia claimed the inaugural title last year and he maintained that record with a 6-7 (3-7), 6-2, 7-5 victory over Alexander Zverev in the singles.

Djokovic served consecutive double faults in the deciding tie-break, and he said: “It’s unfortunate we lost the tie. That’s what this competition is all about. It’s about the team, not about winning one match. It’s a tough one.”

Germany will play Russia in the semi-finals while Spain take on Italy. 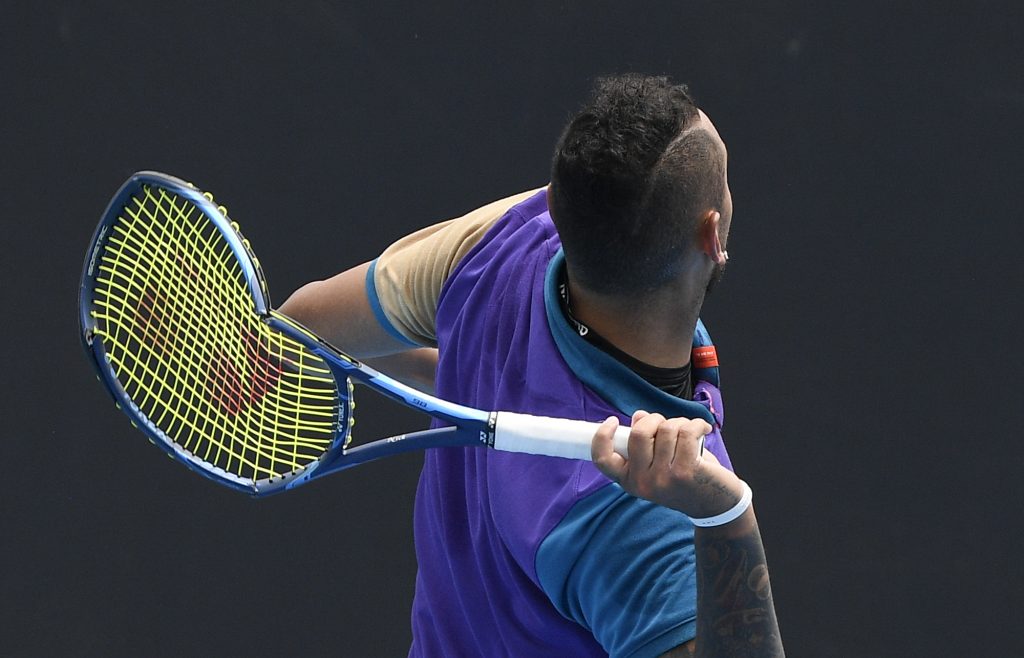 Nick Kyrgios made headlines again for the wrong reasons, earning a point penalty for smashing his racket and hurling it into the stands during his 6-3, 6-4 loss to Borna Coric in the third round of the Murray River Classic.

Kyrgios struggled with a knee problem but insisted he will definitely play in the Australian Open.

The 25-year-old said: “It’s pretty sore. I was kind of expecting that. I haven’t played in a year. I’m happy with the load this week. That’s all I wanted to get out of it. I was expecting my body to not feel great, to be honest. I’m not at all scared or anything that I won’t play.”

The delay caused by Thursday’s shutdown of matches following a positive coronavirus test for one of the employees at a quarantine hotel meant a number of players had to play twice in one day.

🇮🇹 @janniksin is in red-hot form 🔥

He defeats Bedene & Kecmanovic on Friday to reach the semi-finals of the #GreatOceanRoadOpen. pic.twitter.com/tfm3WQJB2u

Chardy will play Evans in the semi-finals while third seed Felix Auger-Aliassime takes on another Frenchman in Corentin Moutet, who knocked out Grigor Dimitrov.

It was the same scenario for players competing in the Great Ocean Road Open, where Jannik Sinner and Karen Khachanov will battle for a place in the final.