Novak Djokovic admits injury ‘not ideal, but good enough to compete’ as he battles past Milos Raonic 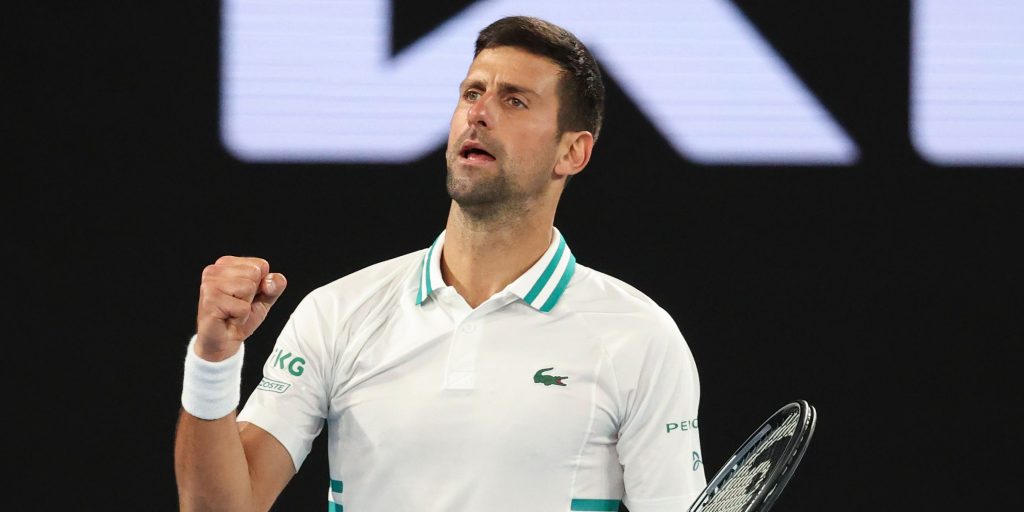 Novak Djokovic said he would have pulled out of the Australian Open if it was not a Grand Slam after battling past Milos Raonic and into the quarter-finals at Melbourne Park.

The world number one was pessimistic he would even be able to take to the court for the match after sustaining an apparent stomach muscle injury during his five-set victory over Taylor Fritz on Friday.

Djokovic was convinced he had suffered a tear but, after skipping practice on Saturday in order to undergo tests, he battled to a 7-6 (7-4), 4-6, 6-1, 6-4 victory against Raonic.

You can’t deny a champion ✨@DjokerNole‘s quest for a 9th #AusOpen title continues, advancing to the quarterfinals for the 12th time.

There were a few winces and some unusual misses, particularly when Djokovic was pulled to his forehand side, but the Serbian generally moved well and was too strong off the ground for his big-serving opponent.

Asked about his condition after the match, Djokovic told Eurosport: “(It’s) good enough to compete. It’s not ideal, I’ve felt better. I didn’t have much of a preparation for this match, I didn’t hit a tennis ball since two nights ago.”

The eight-time champion revealed his continued participation in the tournament remained in doubt until shortly before the contest.

He said: “I warmed up a couple of hours before tonight’s match to really see how I would feel. If I wasn’t in the (right) condition, I would pull out. 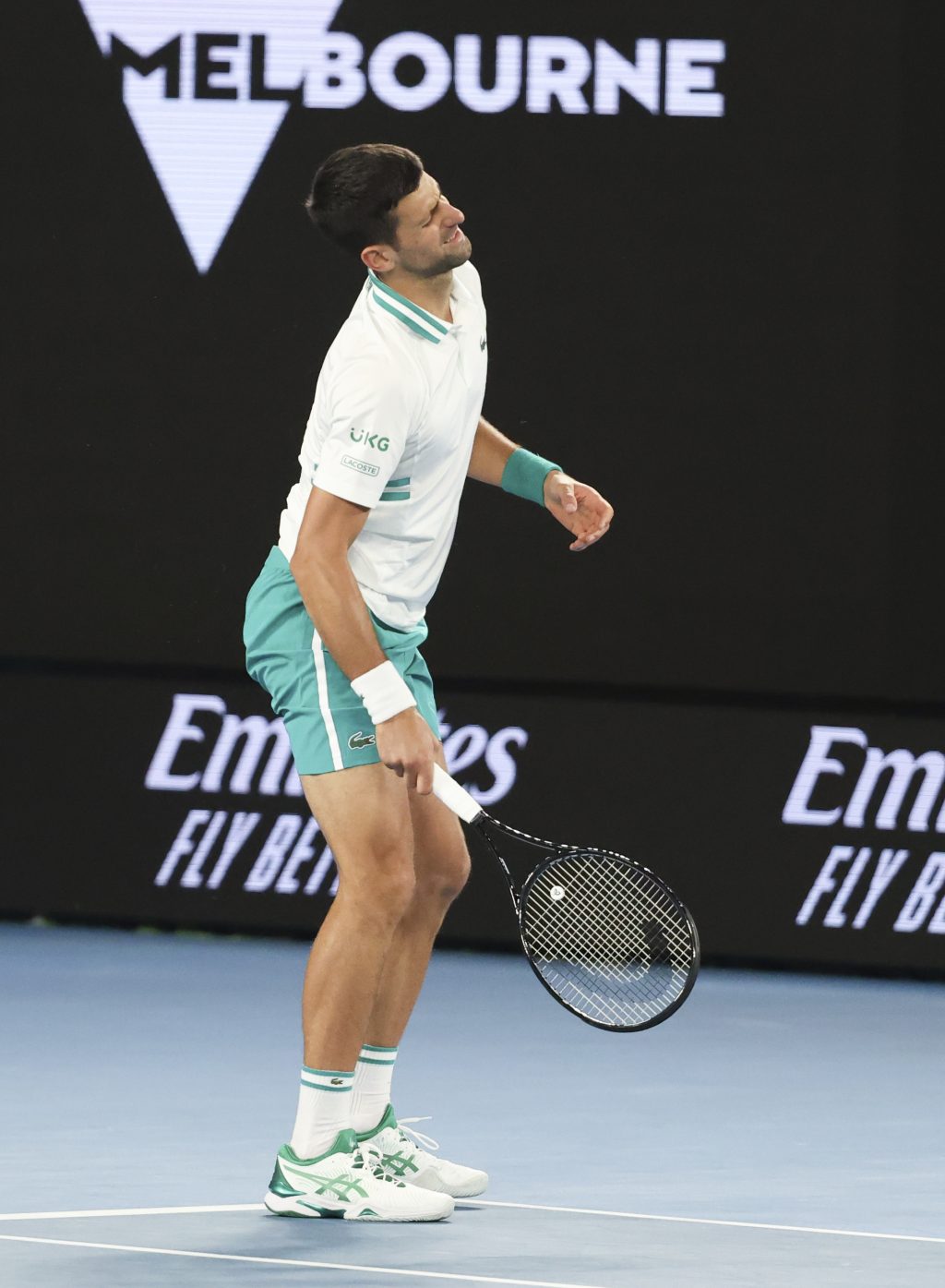 “There was a big cloud of doubt whether I’m going to play or not but it’s a Grand Slam and, for me, at this stage of my career, this means everything. If it was any other tournament, I probably wouldn’t be playing.

“I just want to try to feel better and better as this tournament progresses. Because I’m under painkillers, very strong ones, for 48 hours, I don’t know exactly the damage that has been done.”

Raonic had lost all of his previous 11 matches against Djokovic, winning only three sets, and, although the Canadian had his moments, he could not trouble his opponent consistently enough.

After losing the second set, Djokovic hit back strongly to win the third and a break of serve in the ninth game of the fourth proved the crucial moment.

He will now have another two days to try to recover fully ahead of a last-eight clash with Alexander Zverev, who defeated Dusan Lajovic in straight sets.