T365 Recalls: Steffi Graf announces retirement, saying ‘I have the feeling I have achieved everything I could’

On this day in 1999, 22-time Grand Slam winner Steffi Graf announced her immediate retirement from tennis.

The 30-year-old German stunned the sporting world when, just months after winning the French Open and finishing runner-up at Wimbledon and still ranked three in the world, she decided to hang up her racket.

Graf, who had fought her way back from knee surgery two years earlier, had indicated that 1999 would be her last year in the game, but 10 days after what proved to be her final tour match and with the US Open – where she was among the favourites to claim the title – looming, she confirmed her decision to walk away with immediate effect. 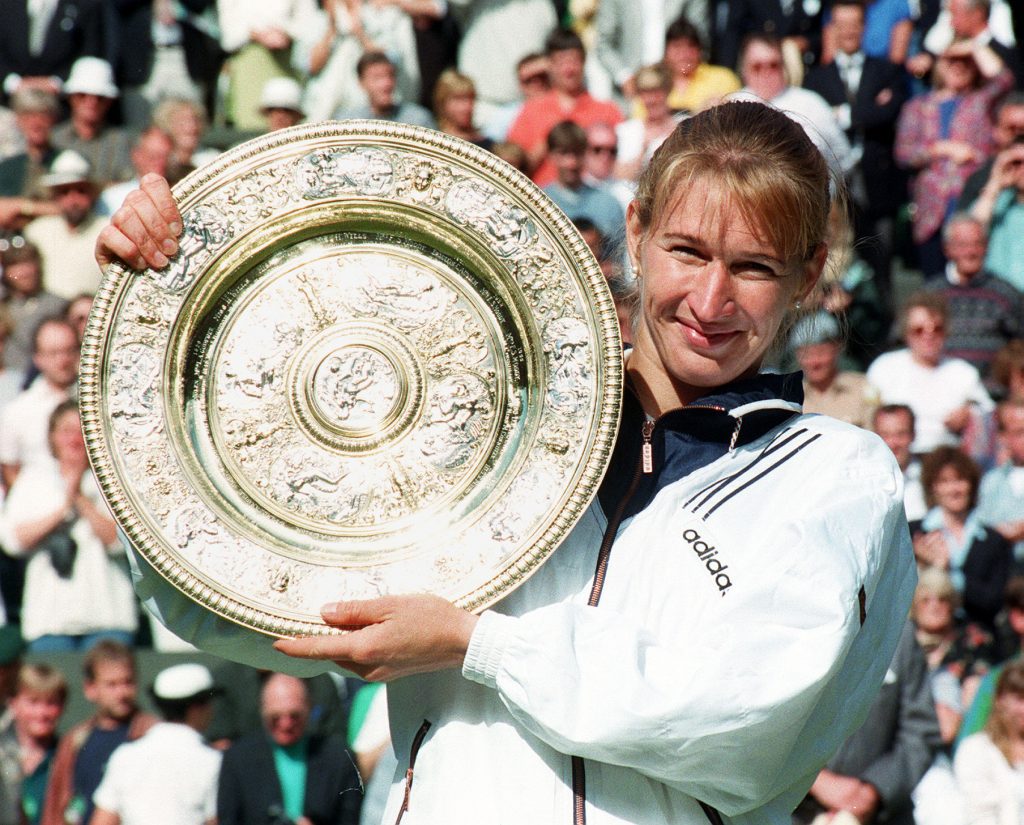 Her decision came at a watershed moment for the game with compatriot Boris Becker having also announced that he would retire at the end of 1999.

Graf, however, had no qualms about turning her back on the sport which made her a household name across the world.

She said at the time: “I have no regrets because I have the feeling I have achieved everything I could.”

It is difficult to disagree with Graf’s assessment.

The Mannheim-born player, who had become the youngest to be awarded a WTA ranking at the age of 13, claimed the first of her 22 Grand Slam titles – two short of Margaret Court’s record – when she triumphed at Roland-Garros as a 17-year-old in 1987.

By the time she had decided to call it a day, she had added five more French Open titles, four in Australia, five at the US Open and seven at Wimbledon to establish herself as one of the greatest players of all time.

Graf married American star Andre Agassi in October 2001 and they have a son, Jaden Gil and a daughter, Jaz.