T365 Recall: Andre Agassi announces plans to retire on the eve of Wimbledon after ‘a lot of sacrifices’ 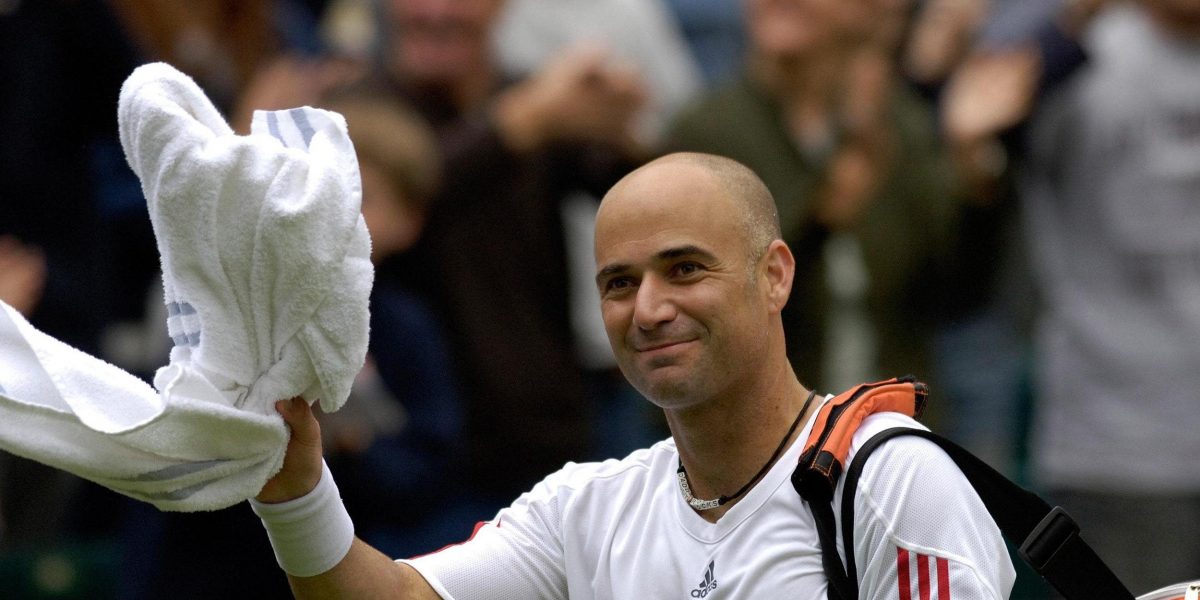 Andre Agassi announced he was planning to retire on this day in 2006, marking the beginning of the end of one of tennis’ great careers.

The flamboyant and popular American, winner of eight Grand Slam singles titles, was 36 and had come to the conclusion his body could no longer stand the rigours of competition after years of injury problems.

Agassi made the announcement as he arrived at Wimbledon for his first appearance in the championships for three years.

“It’s been a lot of sacrifices the last few months, trying to get myself right to come back here and enjoy this tournament for the last time,” he announced.

Agassi went on to reach the third round before going out to defending champion and eventual winner Roger Federer.

His final career match came in the third round at Flushing Meadows, where he was beaten by Benjamin Becker.

At the time of his retirement, Agassi was one of just five men to have completed the Career Grand Slam – a feat since matched by Federer, Rafael Nadal and Novak Djokovic.

His first major success came as a dazzling ponytailed youngster in 1992 at Wimbledon, a tournament he had previously avoided. Renowned for colourful outfits in his early career, Agassi had been unwilling to conform to the All England Club’s strict white clothing rules. 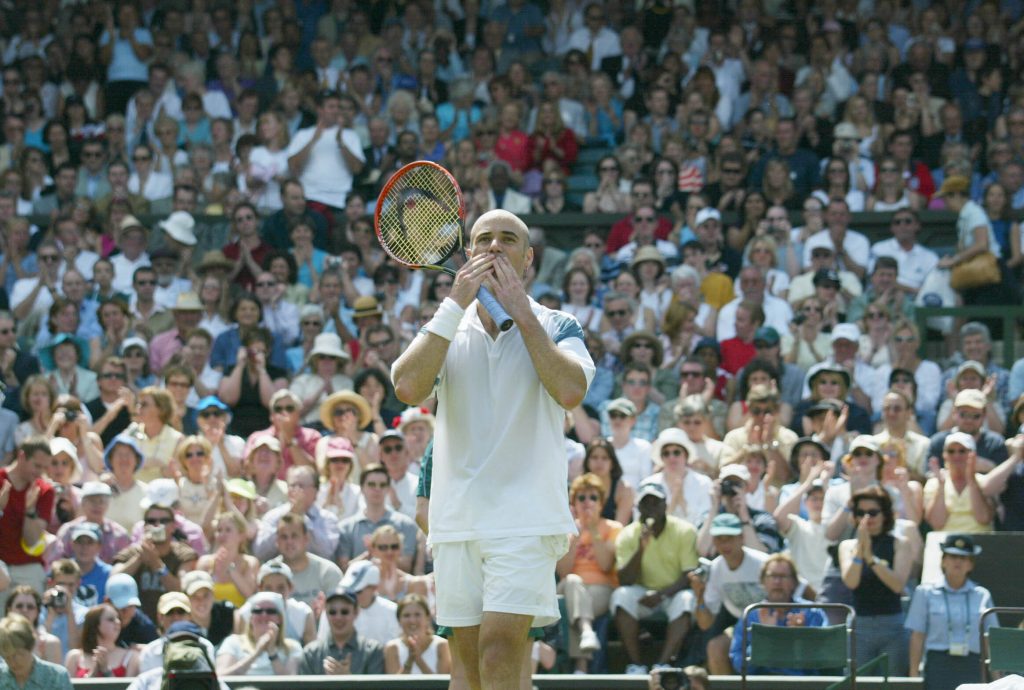 Yet playing in all white, he soon became a crowd favourite at SW19. He beat Goran Ivanisevic to win his first Grand Slam final having overcome John McEnroe and Boris Becker on the way.

As well as his eight triumphs he was also a seven-time Grand Slam runner-up, an Olympic gold medallist in 1996 and winner of 60 career titles.