T365 Recalls: When Andy Murray lost his first Grand Slam final against ‘best player ever to play the game’ 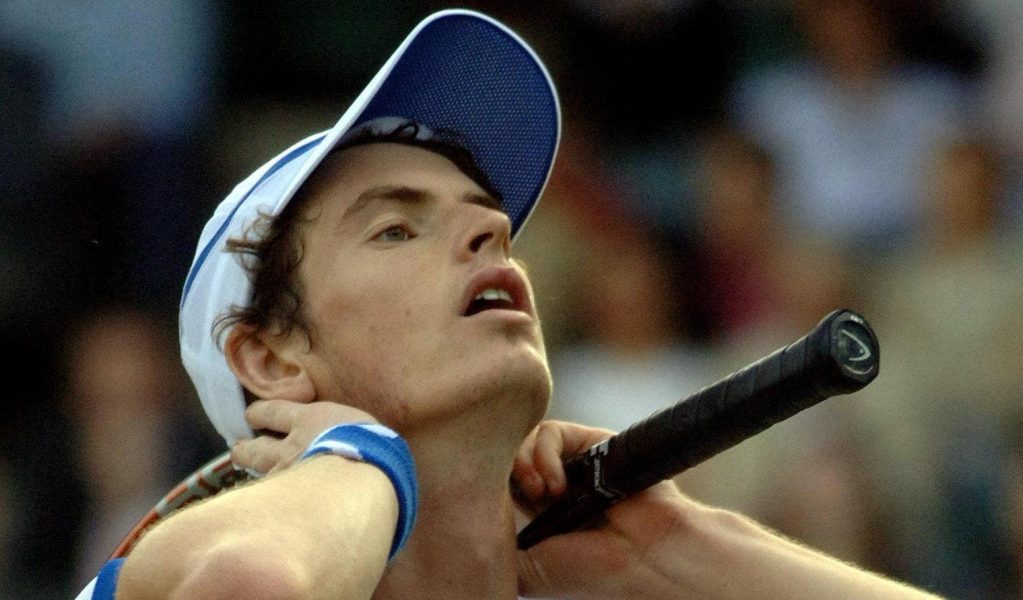 Andy Murray’s first Grand Slam final appearance ended in defeat as he was beaten by Roger Federer at the US Open on this day in 2008.

Murray had been bidding to become the first British man to win a Grand Slam tournament since Fred Perry in 1936 when he was swept aside 6-2, 7-5, 6-2 by the Swiss at Flushing Meadows.

It was Federer’s fifth consecutive US Open title and his 13th Grand Slam victory overall, moving him one behind then leader Pete Sampras on the all-time list. 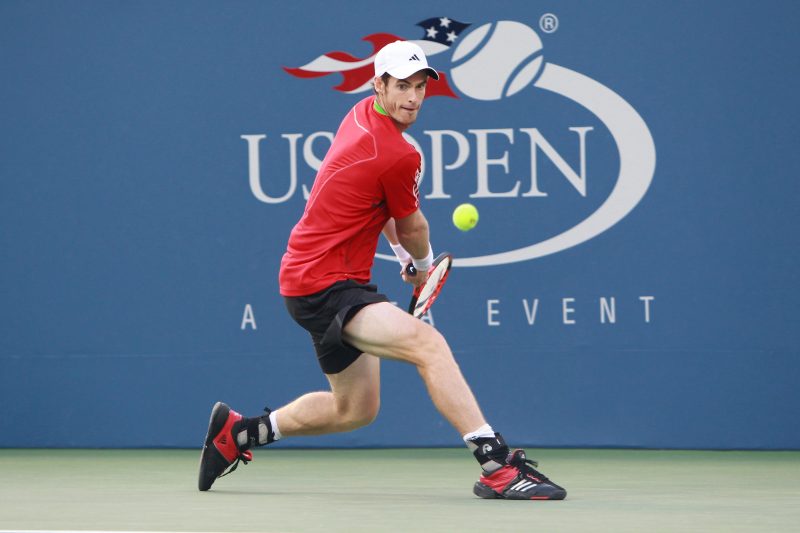 He went on to surpass Sampras’ mark the following year and he established a new benchmark for the men’s game by winning his 20th Grand Slam title in 2018. His record has since been equalled by Rafael Nadal and Novak Djokovic.

Murray had gone into the New York final with high hopes after beating Nadal in his semi-final but it was not to be as Federer responded to criticism of his form by returning to his brilliant best.

“I had a great tournament but I came up against, in my opinion, the best player ever to play the game today,” said Murray, then 21. “I’ve got a lot of improving to do if I want to win one of these tournaments.”

It was another four years before Murray returned to New York to win his first Grand Slam trophy. By then he had also lost in the finals of the Australian Open, French Open and Wimbledon. He followed up by winning at Wimbledon in 2013 and 2016.