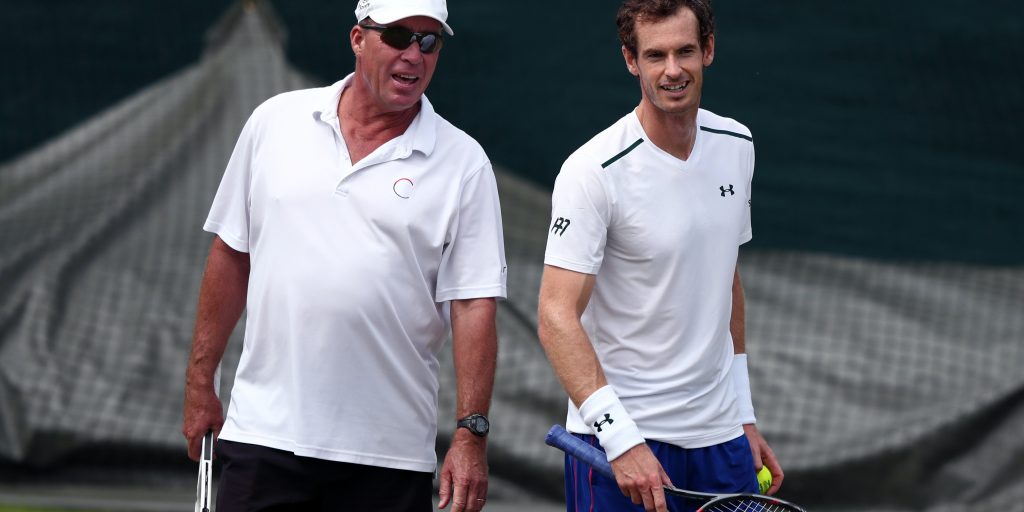 Andy Murray appointed former world number one Ivan Lendl as his full-time coach on this day in 2011.

The 24-year-old British number one was still searching for his first major title at the time.

Murray said: “Ivan’s impact on the game is unquestionable and he brings experience and knowledge that few others have, particularly in major tournaments.”

Czech-American great Lendl, the winner of eight grand slam titles, started work immediately as Murray prepared for what would be a momentous 2012 season.

“I am really excited to have the opportunity to work with Andy,” said Lendl, who won 94 ATP Tour titles across a 16-year career between 1978 and 1994.

“He is a unique talent and I look forward to trying to help him reach his goals.”

Murray did just that as he became the first British man to win Olympic singles tennis gold in 104 years at London 2012.

The Scot then defeated Novak Djokovic in five sets at the 2012 US Open a month later to become the first British man to win a Grand Slam final since Fred Perry in 1936.

Murray became the second player in the Open era, after Lendl, to have lost their first four Grand Slam finals before winning the fifth.

Wimbledon glory came the next summer as Murray, runner-up 12 months earlier, beat Djokovic in straight sets to emulate Perry’s 1936 triumph on the grass courts of SW19.

It was announced on March 19, 2014, that Lendl and Murray would be ending their two-year coaching partnership.

Lendl rejoined Murray’s coaching team on June 12, 2016, and the Scot won a second Wimbledon title, another Olympic singles gold and his first ATP World Tour finals to end the year as world number one.

Murray, now 33, has twice undergone hip surgery in the intervening years and has been unable to add to his three Grand Slam titles.