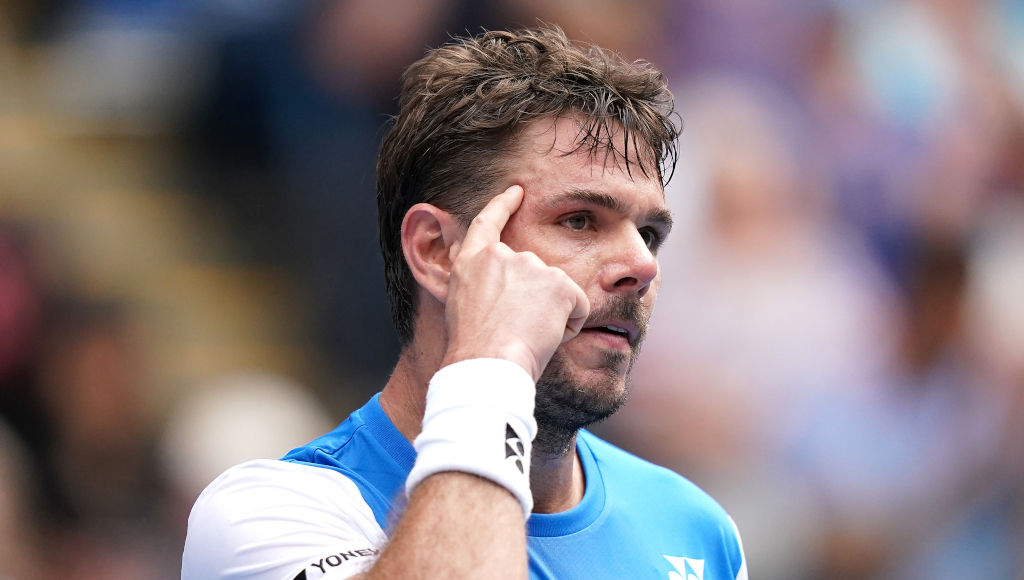 Djokovic was bidding to become the first man since Roy Emerson to win four straight Australian Open titles, and he had not lost a match since the US Open final in September 2013.

It was a first loss for Djokovic under the guidance of then new coach Boris Becker, and brought to an end a winning streak of 28 matches on tour – and 25 matches over three years in Melbourne.